Rescuers Save A Cat, ‘Jiffy,’ Stuck With His Head Inside Peanut Butter Jar

Curiosity killed the cat, as the old saying goes. But one insatiable feline may have found greed the bigger adversary after finding himself stuck with a peanut butter jar on his head.

Fortunately, neighbors spotted the orange tabby trying to extract himself from this sticky situation, and promptly called animal control. It took officers about two hours to find and free the feline, giving him plenty of time to reflect on his unfortunate decision to reach so far into the sticky container. 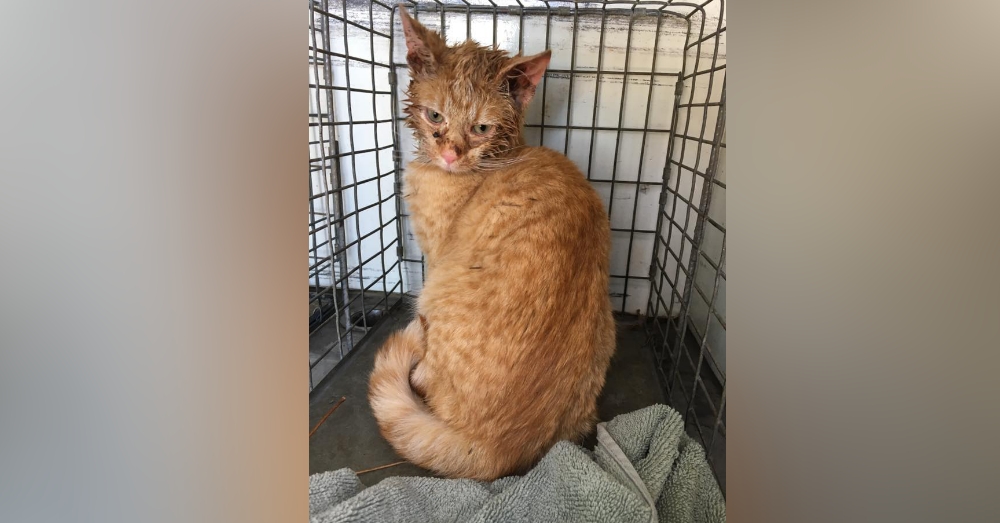 “When you are crushin’ the night with Winnie the Pooh but he rolls out early while you’re feasting…” officers joked on their Facebook page (post-rescue, of course). Rescuers — who promptly nicknamed the cat “Jiffy” — were also slightly surprised by this unusual scene.

It’s not unusual to find raccoons and other wild animals wrestling with empty food containers, but Jiffy didn’t appear especially feral or underweight. Nor do cats even really enjoy peanut butter, at least not the way their dog brethren do.

“That whole saying about ‘curiosity got the cat’ was true in this case,” Steve Beal, a manager with Lincoln Animal Control, told the Lincoln Journal Star.

Even so, officers are applauding Jiffy for keeping cool during his harrowing adventure, which could have turned out quite differently if rescuers hadn’t found him in time. “It was a brave little cat,” Beal said.

Because it wasn’t clear where Jiffy lived, rescuers took the tabby to Capital Humane Society, a Lincoln, Nebraska, shelter that will either find Jiffy’s owners or put him up for adoption. 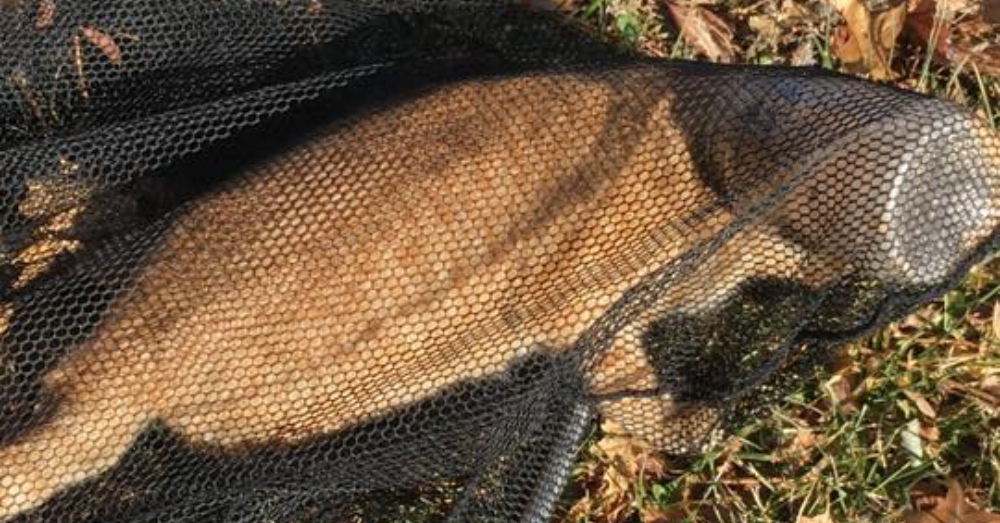 Hopefully this curious kitty has learned his lesson and will stick to more cat-friendly foods in the future! We also hope he finds his forever family soon!