Last week, the Wolfeboro Police Department responded to reports of a puppy mill in New Hampshire. They assumed it would be bad, but it was worse than they could’ve imagined.

They wound up rescuing 75 Great Danes from deplorable conditions in a house. The poor dogs were caged inside the filthy home with no water. There were raw chicken parts around the house. They were dirty and living amongst their own feces. 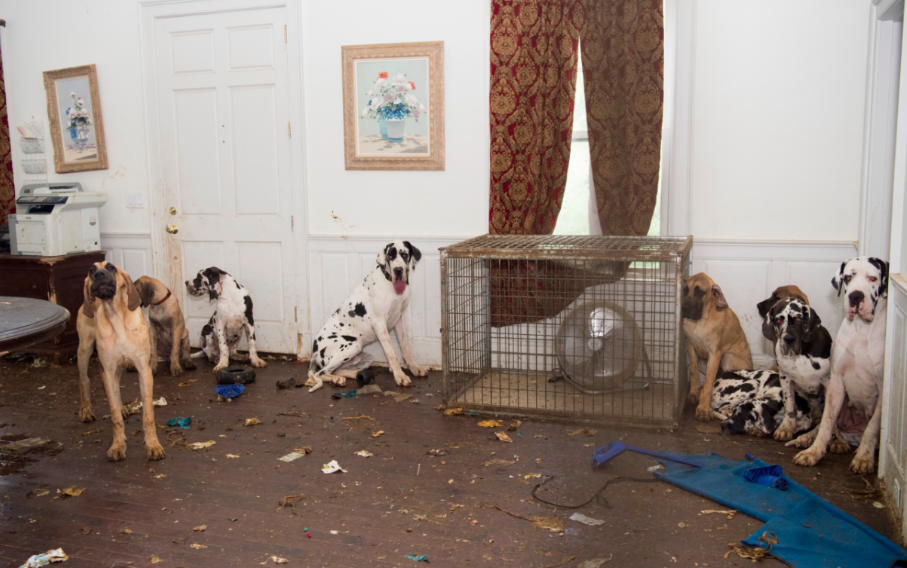 The dogs themselves were in horrible conditions as well. Some of them were underweight, others had cuts on their bodies, and some had infections or irritated eyes. The Humane Society of the United States took all of the dogs in and immediately got them the medical care they needed. The dogs are recovering and living there while authorities figure out a more permanent solution. 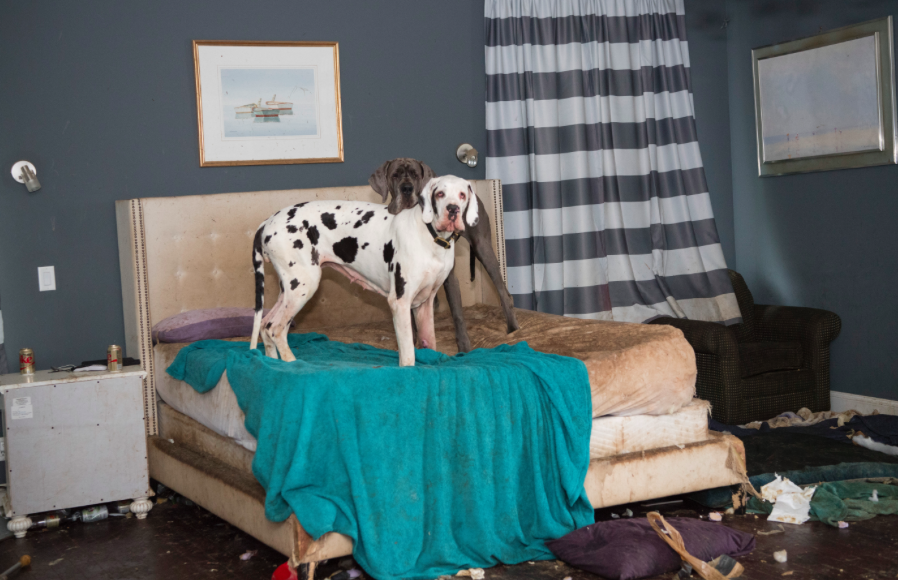 The homeowner and owner of the dogs, Christina Fay, was arrested on two counts of animal neglect. She was taken to Carroll County Jail, processed and bailed. 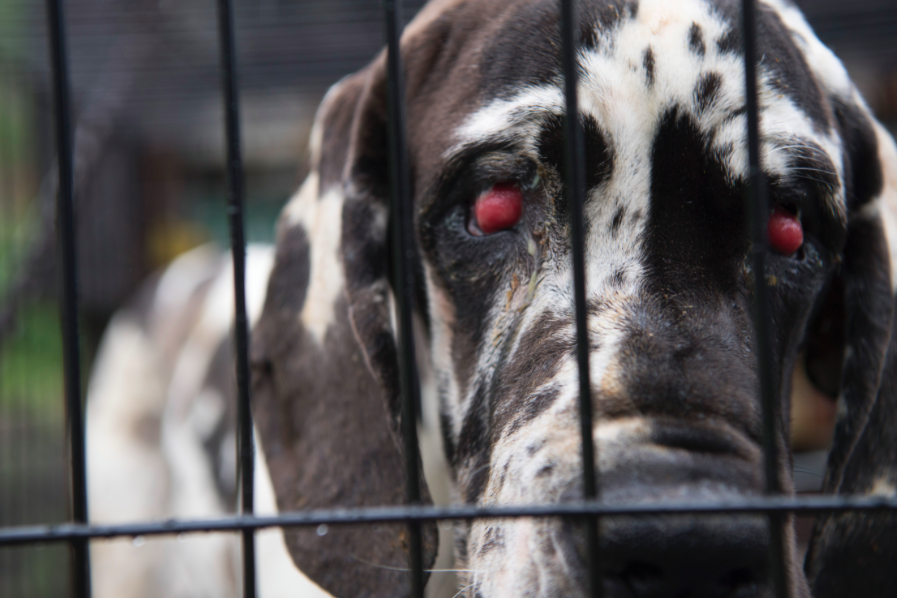 No animal deserves to live a life like these poor Great Danes had. They were visibly neglected, never had true comfort, and never knew what it was like to feel love. Thankfully, all of that is now changing. These dogs are finally getting the care they’ve needed for a long time. 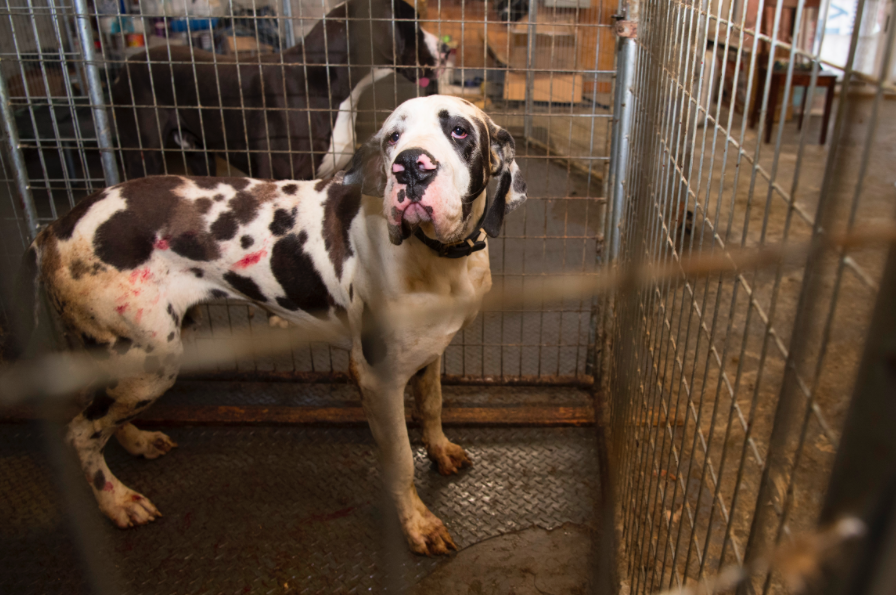 They will now feel comfort. And most importantly, once they are fully recovered, they will be available for adoption and will hopefully find their forever homes. Their new families will be able to show them the unconditional love that they’ve lacked their whole lives.