A year-long case against a woman who kept dozens of Great Danes, puppy-mill operation, in deplorable conditions has been settled in New Hampshire. The dogs are available for adoption and ready for their loving forever homes.

Almost a year ago, The Humane Society of The United States (HSUS) assisted in a massive rescue of Great Danes from what was called “Mansion of Horrors”. Over 80 Great Danes, were living in the home with no water and surrounded by feces. Their living conditions were beyond deplorable with many needing medical attention. 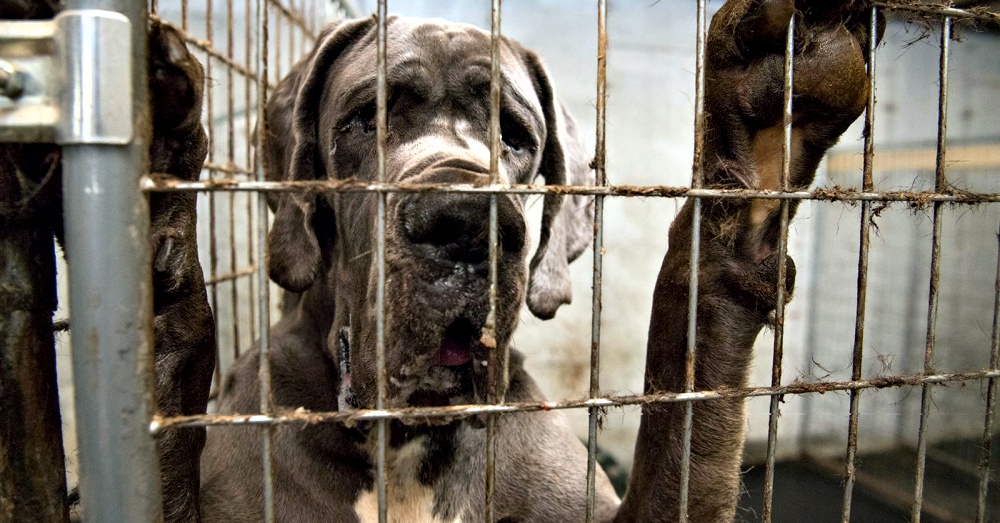 All the dogs were taken by HSUS and treated. HSUS built a temporary shelter to home all of the dogs. The cost continued to accumulate to properly care and feed for the large dogs. Fast forward a year and to the hearings of the case. 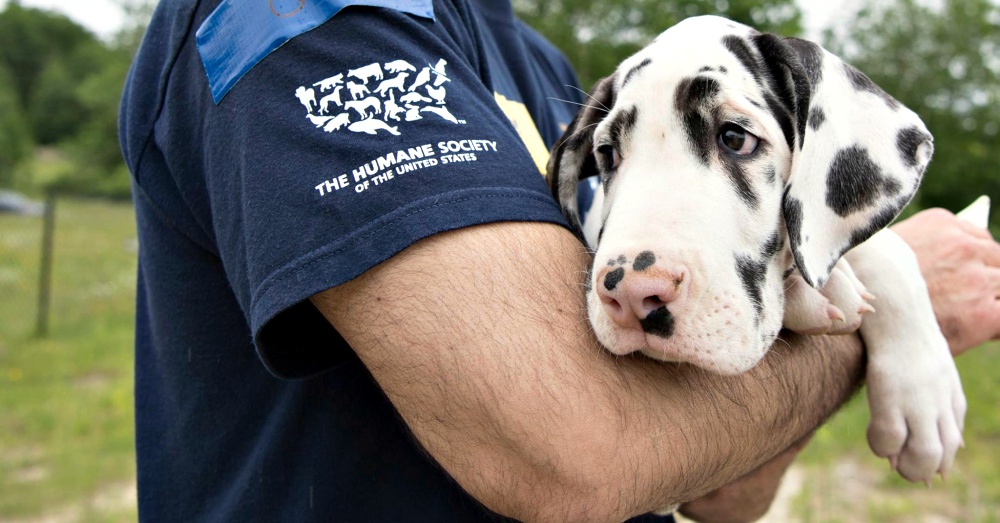 In March a jury found the defendant, Christina Fay, guilty of 17 counts of misdemeanor animal cruelty. Then in May, Judge Amy Ignatius sentenced Fay to jail time. Fay showed no “signs of remorse” and was reprimanded by the judge. HSU reports, “The judge was unequivocal at the May hearing, saying, ‘We take these crimes seriously and [cruelty] is not to be tolerated.’ 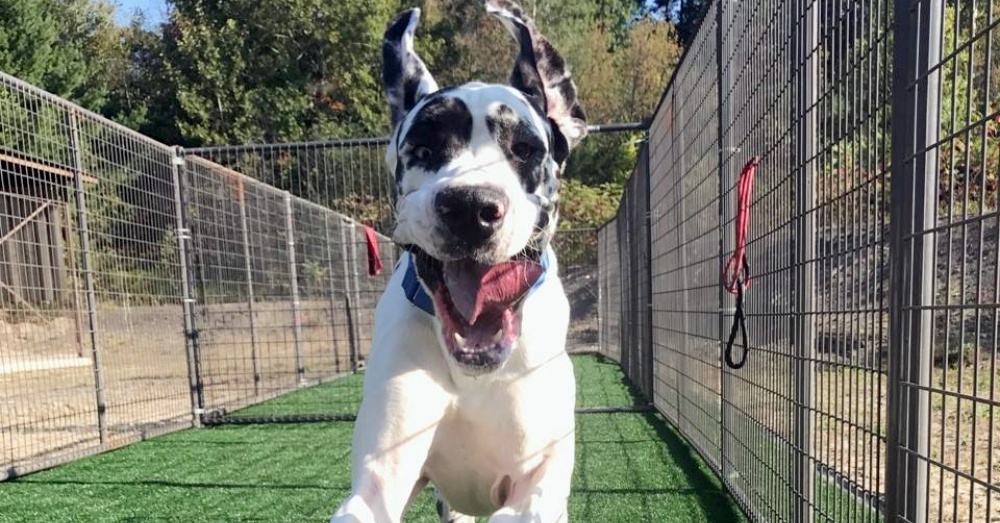 However, the judge agreed to suspend her jail time if she met with a therapist that would report to the court. Fay was sentenced to pay restitution for the care of all the dogs over the past year. “The judge awarded full restitution to the town of Wolfeboro and to the Humane Society of the United States, which has spent nearly $2 million to date in caring for the dogs, at an emergency shelter we constructed especially for them,” states HSUS. Then the judge went on the say that she hopes all the dogs find loving homes and “wish it happened months ago.”

If you have space in your home and heart for one of these sweet pups you can adopt one of the sweet dogs. HSUS will be posting soon on how to adopt.

Dog Was Euthanized At Texas Shelter, But Woke Up After Being ‘Discarded’: Click “Next” below!