Gray Wolves Are Returning To Yellowstone Park — And They Are Helping Other Species Flourish, Too

Gray wolves were not very welcome in the United States during the 19th and 20th centuries. The federal government even backed initiatives to extirpate the wolves from regions in the west to protect grazing cattle, a much more profitable animal as far as the GDP is concerned.

The gray wolf was driven to near extinction by the 1940s, after which time scientists observed an ecosystem in chaos at Yellowstone National Park.

By 1973, the species was nearly wiped out, prompting its inclusion in the Endangered Species Act. Twenty-two years later, Yellowstone underwent some improvements of its own, which has helped bring the gray wolf population back up to 5,500 in the lower 48 states, the Guardian reports. 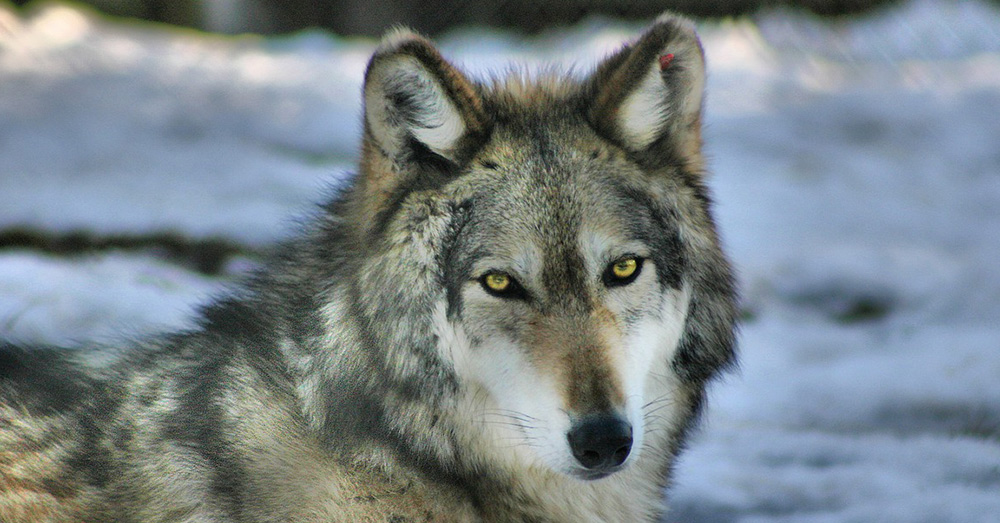 Today, it’s evident that the wolves have helped strengthen the ecosystem, National Geographic reports. They pull the weak and sick elk from the native herds without thinning them past the point of survival. They prevent overpopulation and subsequent population drops due to climate change and food shortages by stabilizing the elk’s numbers throughout the year. 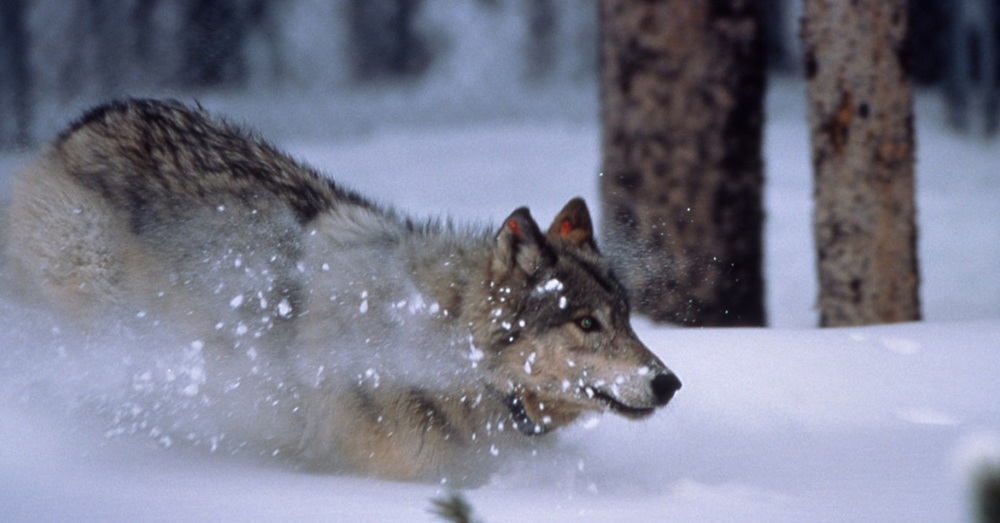 Source: PxHere
The return of these predators has benefitted other species around Yellowstone park.

Wolves typically cull the older cow elk when regular rainfall has sustained vegetation in the park and the elk have had plenty of food to eat. But during drought years, when the herd is weakened, wolves will go after bull elk, as well.

“As adaptable, intelligent predators, wolves have learned to recognize these conditions, and they would rather kill an undernourished 750-pound bull versus a 450-pound cow,” National Geographic reports. “So by targeting bulls during years of scarce food, they give the cows a chance to reproduce, thus keeping the population afloat.” 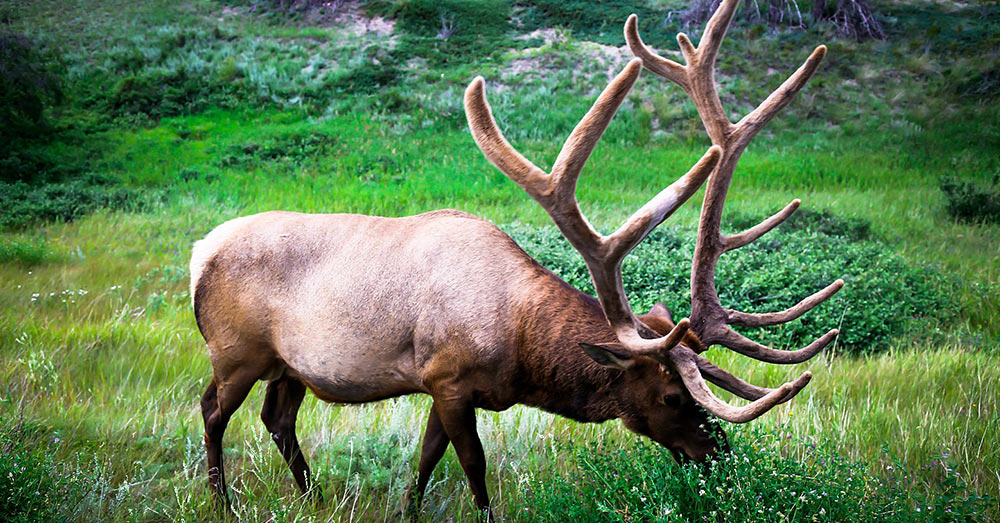 Source: Wikimedia Commons
Wolves are the primary predator of elk in Yellowstone.

A study, published in the Journal of Animal Ecology shows just how important this relationship has become now that climate change has led to erratic and often uncomfortable weather patterns. Elk populations that remain steady in numbers throughout the year are much more resilient to drought.

“In a future that will be very unpredictable, we want a buffer,” Doug Smith, Yellowstone’s senior wildlife biologist and leader of the Yellowstone Wolf Project, told NatGeo. 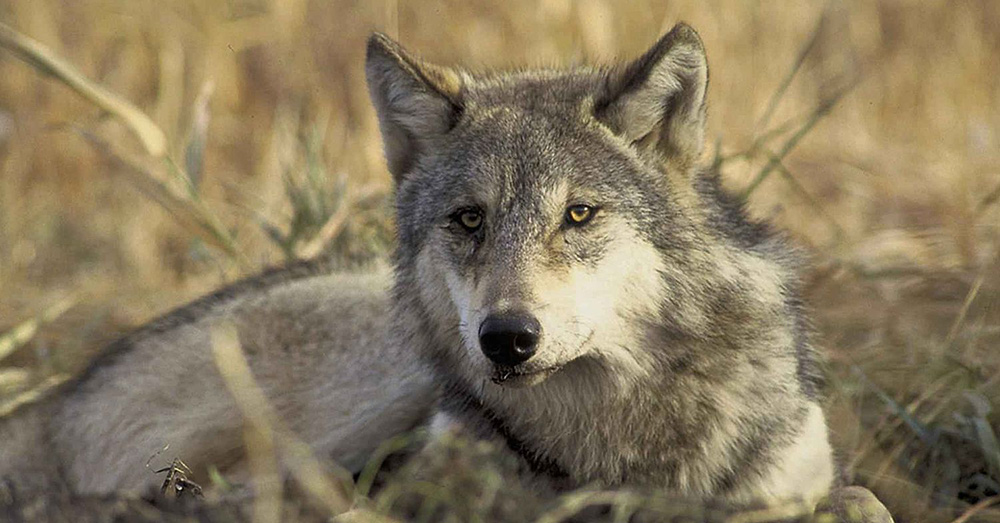 Alongside elk, Yellowstone’s beavers are also benefitting from the wolves’ return.

There was once just a single beaver colony in the park. Overhunting the gray wolves removed the elk’s main predator, which caused their numbers to explode. The following winters, the elk scoured Yellowstone’s forests clean of young willow, aspen, and cottonwood plants that beaver also depended on. The beaver’s numbers thinned until the wolves were reintroduced in 1995. 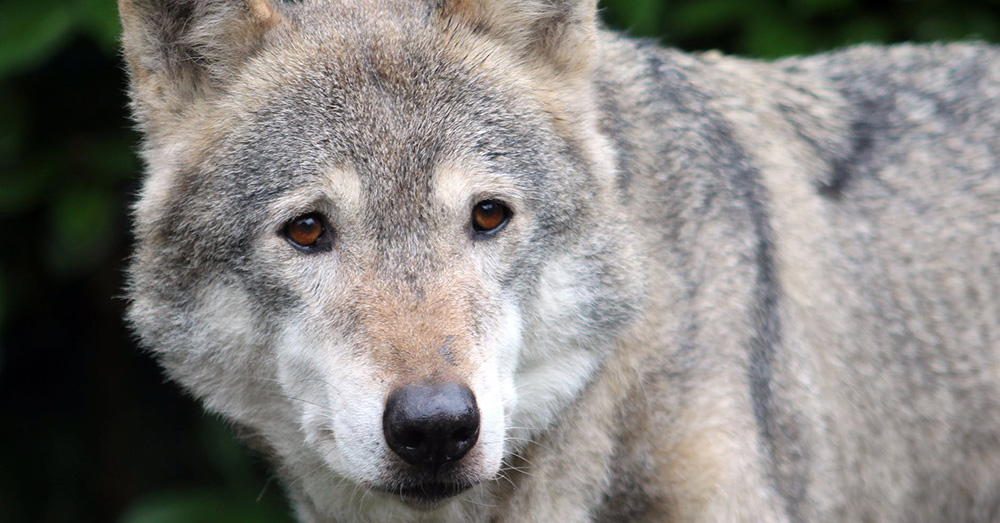 Today. Yellowstone Park is home to nine beaver colonies, and more are on the way. It may take years more to fully understand the importance wolves play in this ecosystem, but naturalists are happy to see these critical species flourish.

“It is like kicking a pebble down a mountain slope where conditions were just right that a falling pebble could trigger an avalanche of change,” Smith said.

In effect, what’s happening in Yellowstone is the opposite of extinction. Life is returning to the park as critical species are allowed to proliferate, which is giving researchers even more opportunity to understand the importance of this ecosystem.