Gray Wolves Are In Danger With New Proposal

Gray Wolves were added to the Endangered Species Act in 1974 after farmers and hunters nearly killed off the species. There was only 1,000 gray wolves remaining in the country. Their numbers have miraculously started to recover with the current population around 5,000.

Sadly, federal officials are about to remove the protection and declare open season on the wolves.

The U.S. Fish and Wildlife Service just announced that it will propose a rule to end federal protection for gray wolves in the lower 48 states. The proposal would allow states to hold hunting and trapping seasons for wolves. 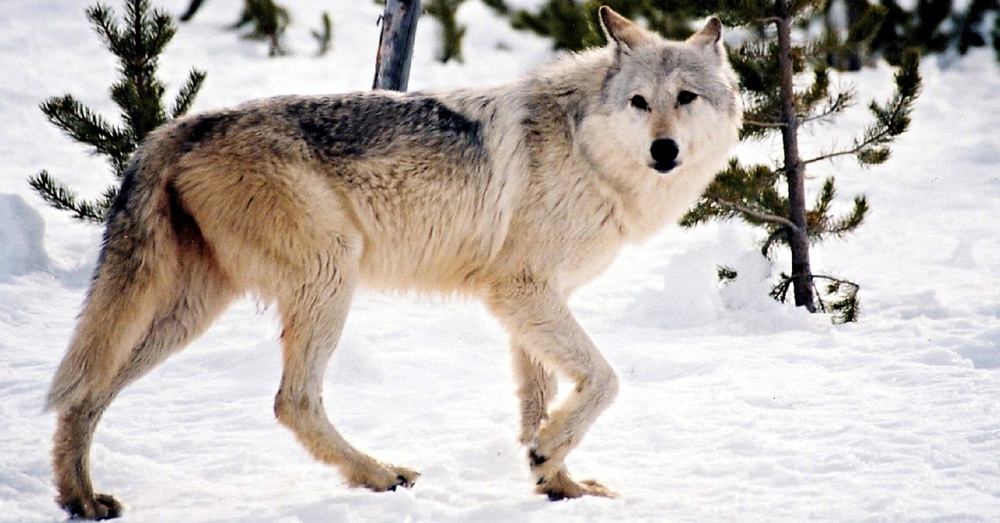 Wolves are often blamed for killing off mass amounts of livestock. However, The Humane Society Of The United States claims, “By comparing livestock losses data released by state agencies and the Fish and Wildlife Service, our researchers found that wolves accounted for less than one percent of cattle and sheep losses in the states where they live.” 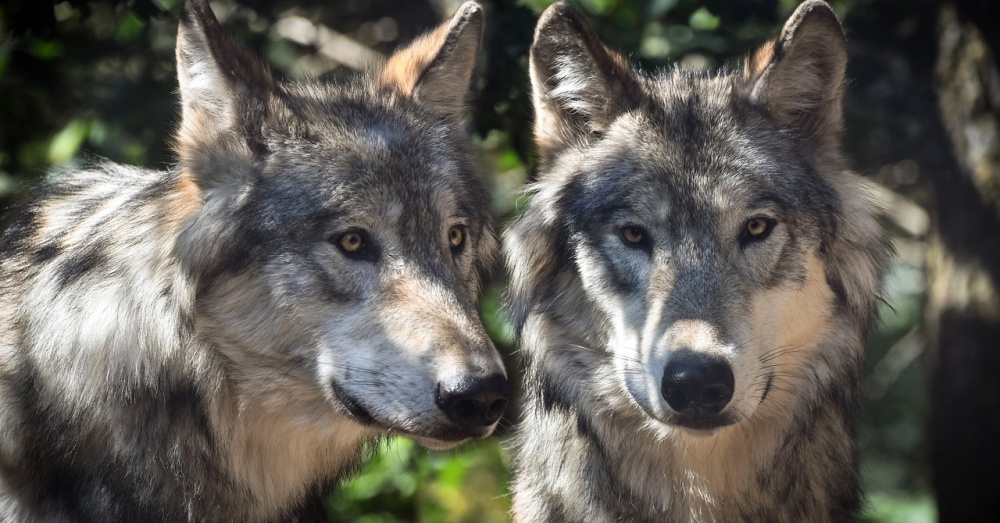 Jamie Rappaport Clark, president and CEO of Defenders Of Wildlife, is afraid of an “all-out war on wolves” is the proposal passes. “Losing those federal protections would be a nightmare for these wolves.”

Other states, like Montana, that allow hunting of wolves have killed thousands – including pups. Just last year a hunter killed the beloved Spitfire that lived in Yellowstone. The beauty crossed an invisible line into Montana and she was shot down wearing her tracking collar. 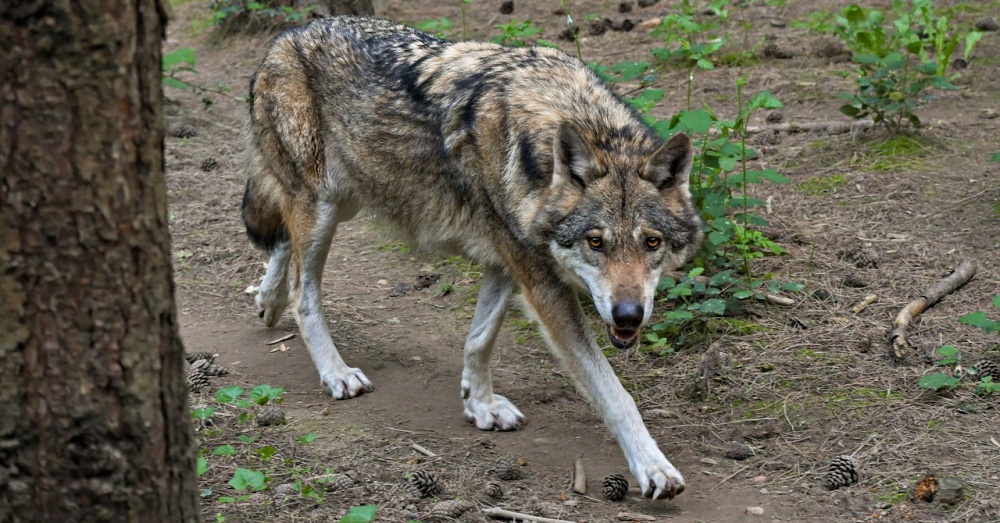 Kitty Block, CEO of HSUS, said, “In reality, this delisting rule is nothing more than a handout to trophy hunters, trappers and the agribusiness lobby.” 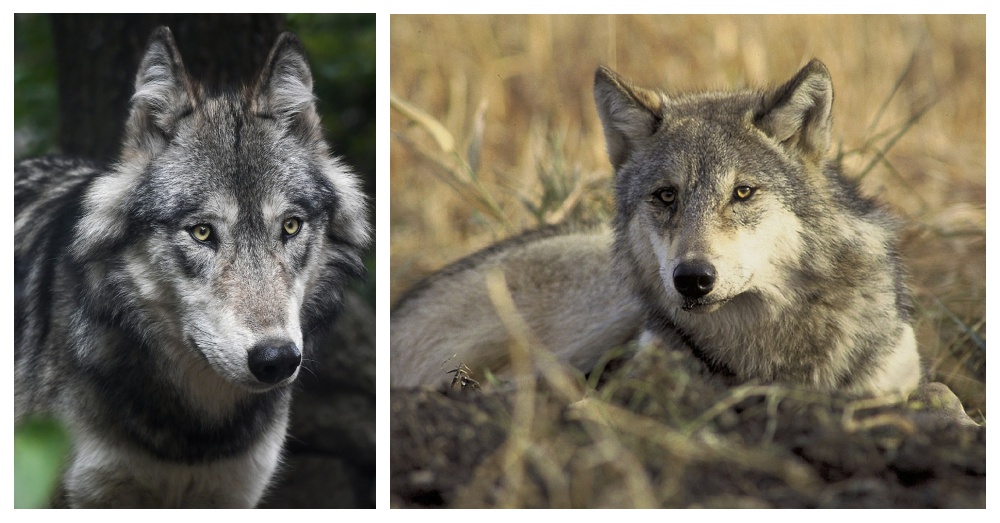 Wolves are one of North America’s iconic predators that need our protection. The wolves of Yellowstone alone are the most photographed in the world and loved by many. Please take a stand for the gray wolves. They need the federal ESA protections to continue to thrive.