In some parts of the world, aquariums and zoos are still maintained as sanctuaries for rare species, research facilities for those that staff them, and educational and entertaining destinations for guests. The Grandview Aquarium, within a mall in Guangzhou, China, struggles to fit any of those criteria.

The aquarium first gained attention for housing a polar bear in an air-conditioned cell. Pictures and an article detailing the plight of the stifled bear, named “Pizza,” soon spread across the internet thanks to WeChat, and the polar bear was dubbed the “Saddest Bear in the World.”

A white wolf, walruses, beluga whales, a whale shark, and several other aquatic animals are kept in quarters so disproportionately small that animal rights organizations have stepped in to effect changes. 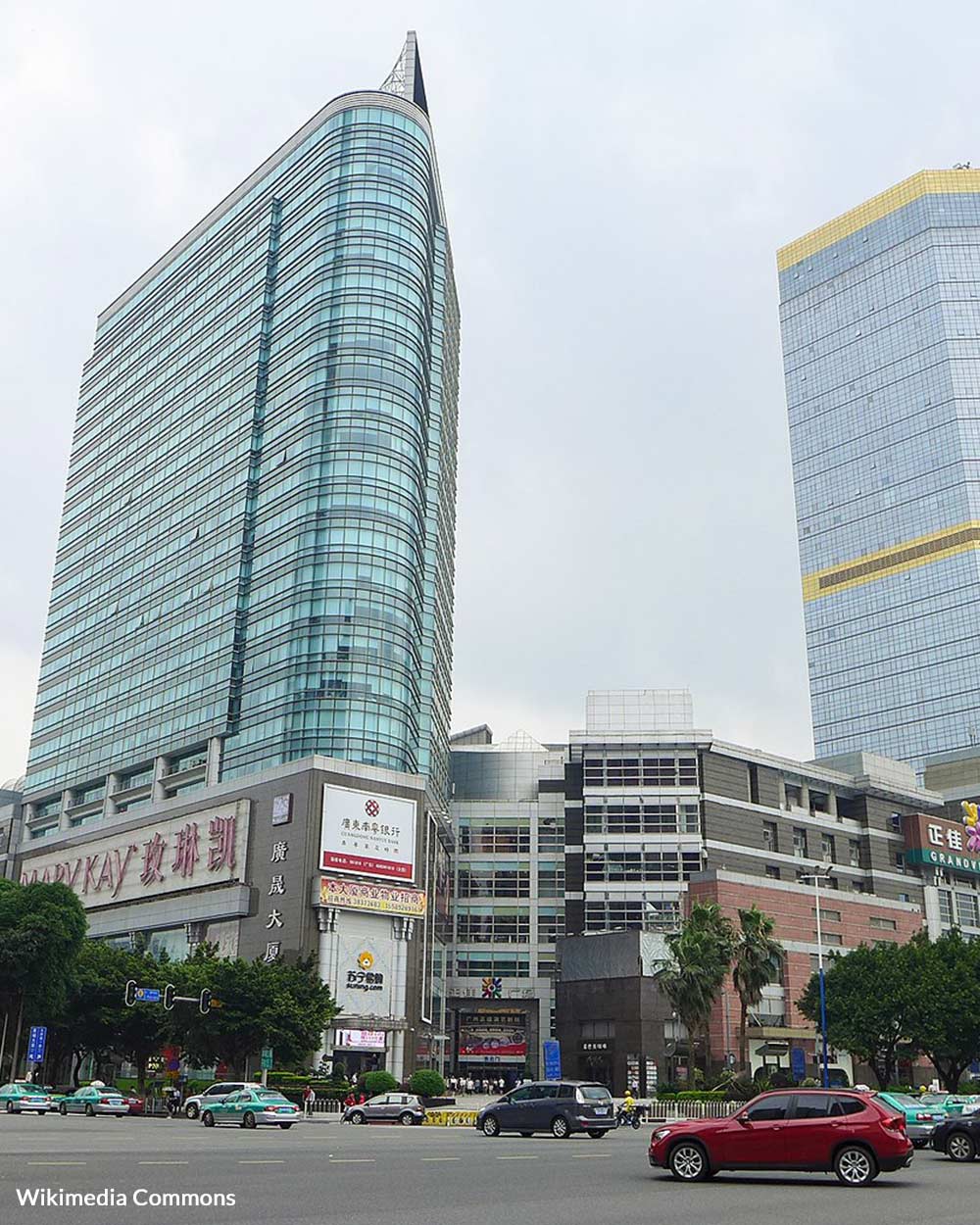 The Grandview Mall in the city of Guangzhou, China.

“Taking animals from their natural environments can never be defended, but when they’re rehomed in conditions like we’re seeing at the Grandview Aquarium, it’s the worst possible situation,” wrote Dave Neale, director of animal welfare for Animals Asia. “While those behind this may claim this as education, it’s clear the motivation here is bottom line profit.”

In images and video footage, a polar bear named Pizza was seen languishing his cell, which was covered in the claw marks of an animal desperate to see sunlight.

The provincial Guangzhou Ocean and Fishery Bureau previously investigated the Grandview Aquarium shortly after an exhibit was opened. It was found the some animals had died during the installation which, according to the Washington Post, Li Chengtang, the deputy general manager of the shopping center, denies completely. Li maintains that the aquarium provides educational value to those interested in marine life of the arctic.

Both Animals Asia and the China Cetacean Alliance have attempted to facilitate improvements to the pens, pushing for more attention to be paid to both the animals ease of movement, and their mental health. They communicated their issues in a letter to Haichang Holdings, which operates the aquarium and mall, but have received no reply. 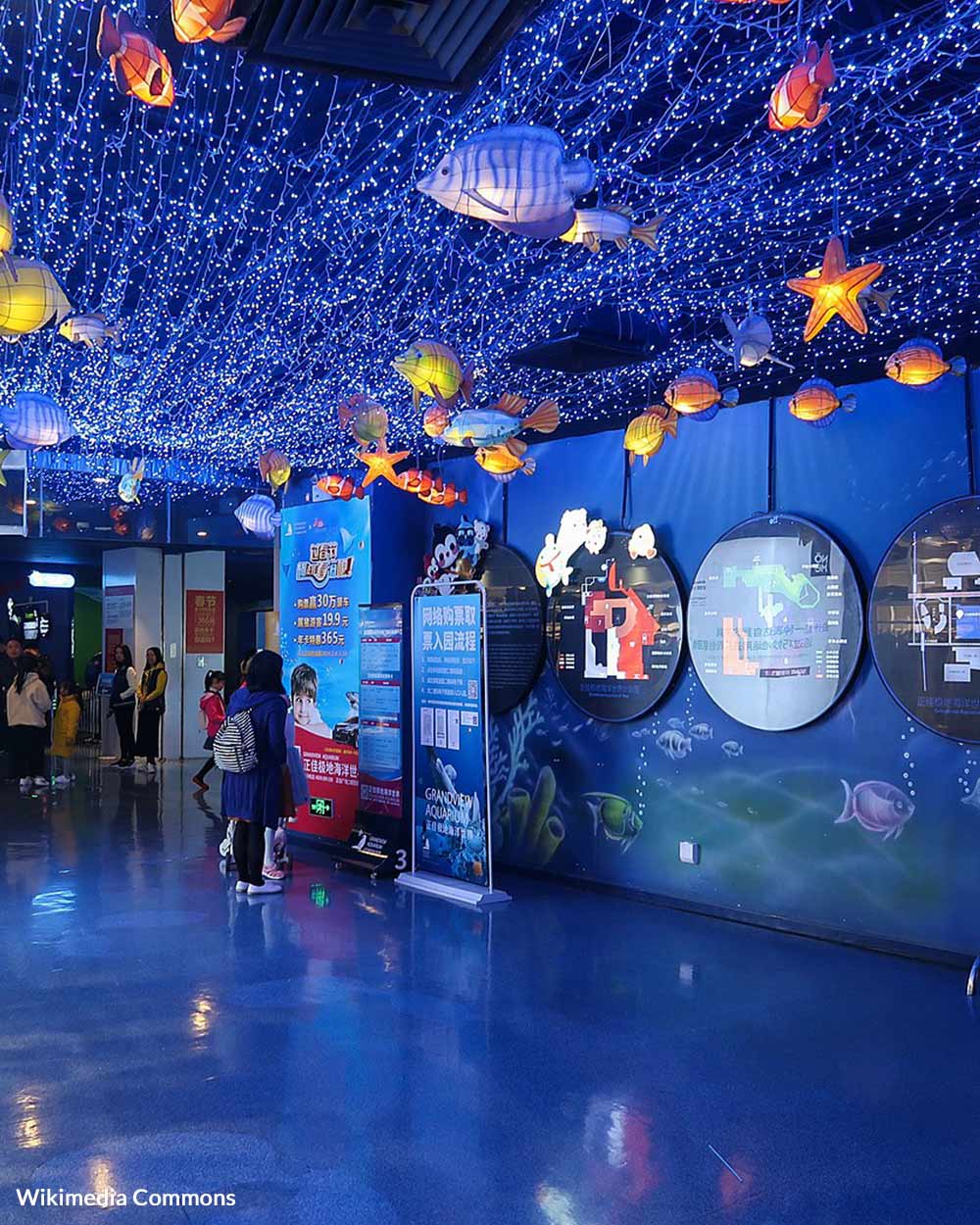 The facility in Grandview offers its animals little more than concrete, surrounded by at least two glass walls where onlookers are often banging or flashing cameras for attention. The sad fact of this is, according to Neale and others familiar with the Chinese economy and lack of animal welfare laws, Grandview is not an outlier. The New York Times reported that other malls have been using rare animal exhibits to attract customers, as competing with the online marketplace becomes increasingly difficult. 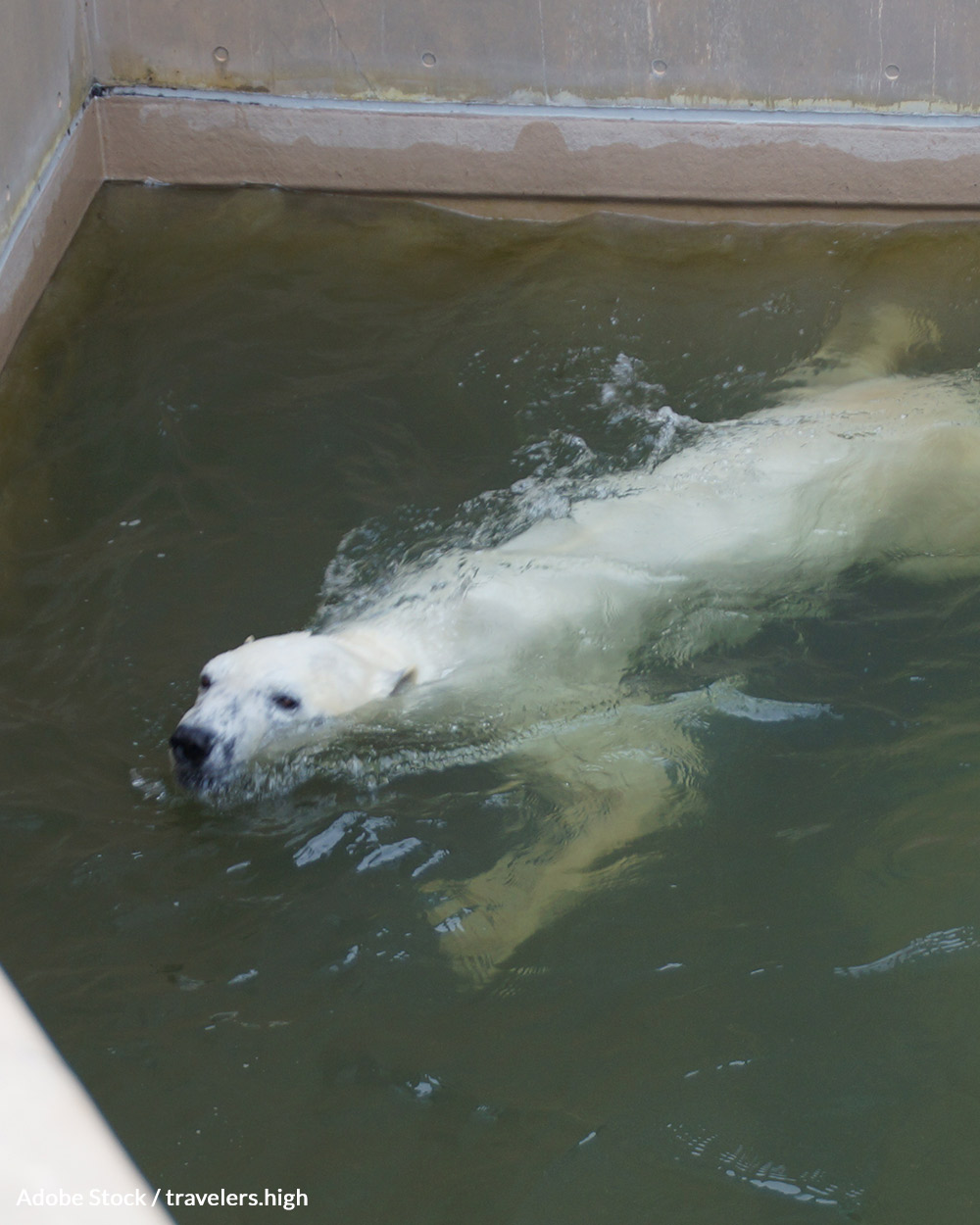 Polar bears are kept in barren enclosures in the Grandview Mall zoo.

In 2016, Pizza the polar bear was granted a reprieve from its confines at the Grandview Mall Aquarium after a petition of one million signatures was handed into the Chinese authorities.

“Due to upgrading of exhibition halls, as a testament to urban renewal of Guangzhou, a result of the harmonious collaboration between commerce and tourism, and a witness to urban compassion and hearts of love, Pizza, the ‘bear baby’ loved by millions of tourists will say goodbye for a short period of time,” Grandview posted to Weibo, reported Humane Society International. 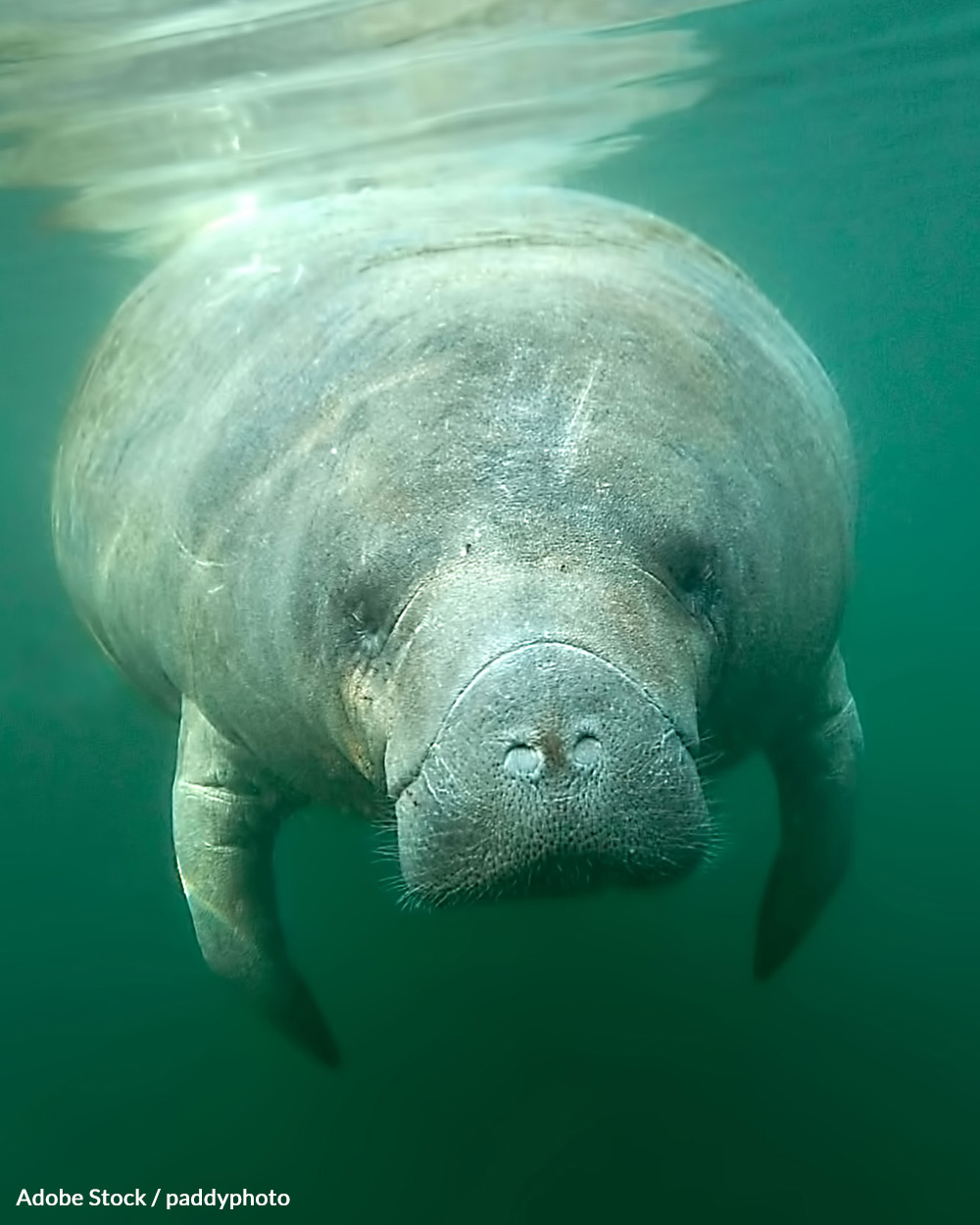 Manatees are kept at the Grandview Mall Aquarium.

While this is a victory for one animal, there are still hundreds of species suffering at this establishment.

What stands in the way of better lives for the 500 or more animals at the Grandview Aquarium is the deputy general manager of the shopping center, who has said that these reports give a false impression of the venue, that these animals aren’t actually kept in poor conditions.

It’s clear that the Grandview Mall Aquarium isn’t going to step aside, not without push from its government. Follow the button below to send a message to the governor of the Guangdong Province, to enact change, and a brighter future for these captive animals. 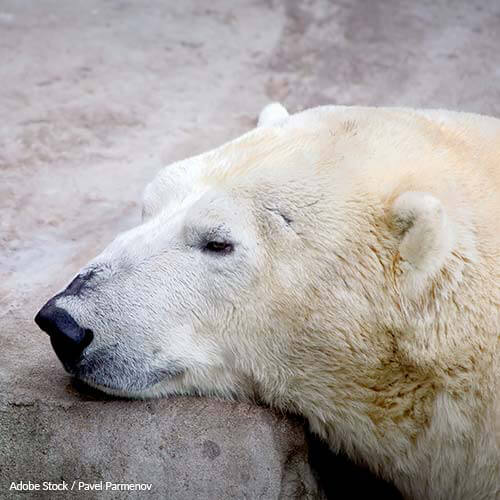 The Grandview Aquarium, locate within a shopping mall, displays 500 species, including two polar bears, walrus calves, young beluga whales, and Arctic wolves, all of which inhabit “barren enclosures that are too small for them to engage in natural behavior.”

Release these animals to loving sanctuaries!
Make a difference

What We Don’t Know About The Binturong Could Lead To It’s Extinction: Click “Next” below!