While fans were disappointed by the finale of the popular show “Game Of Thrones”, animal shelters are even more disappointed in the amount of fans that have surrendered huskies because they bought one on a whim.

Two California animal shelters reported the highest number of huskies every surrendered and they believe it is due to Game Of Thrones (GOT). Animal rescues in the U.K. have reported a 420 percent increase in the number of homeless huskies. Sadly, this is a common problem for dogs or other animals that are featured in popular shows or films. Dalmatians were purchased on impulse after the release of “101 Dalmatians”. 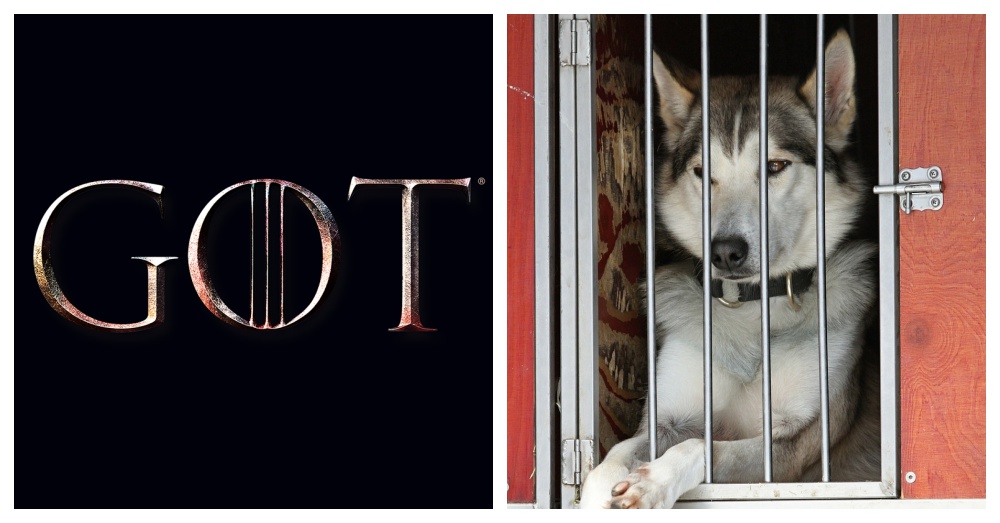 Jerome Flynn, who plays Bronn in the show teamed up with PETA to try and stop this from happening and urged fans not to adopt or buy a dog on impulse. GOT fans were purchasing husky puppies and husky mixes to have their own “direwolves”. In the show, large wolves known as direwolves protected the Stark children – but huskies are the ones that need protecting in the real world. 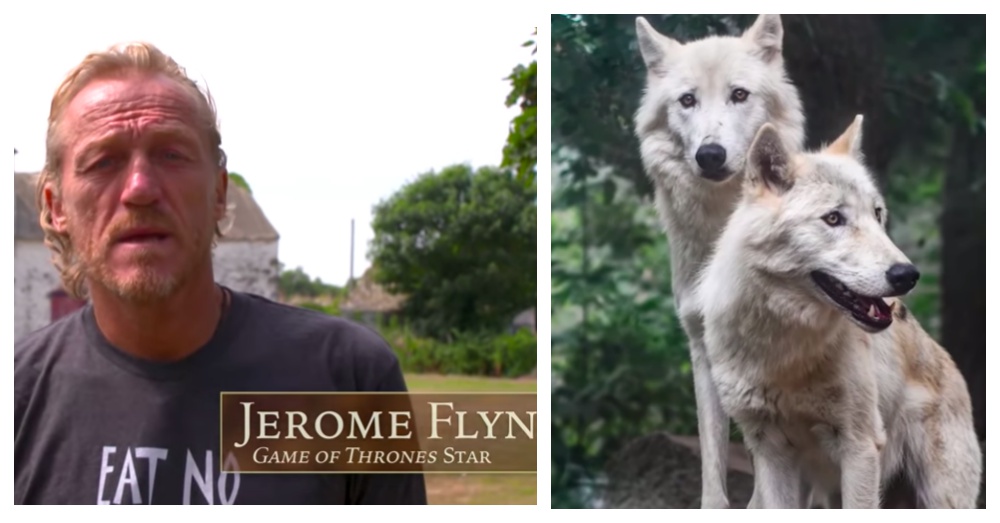 Flynn said in the video, “More and more huskies are being bred and sold due to their resemblance to direwolves. I am here today to urge you not to give in to this temptation. While people may have good intentions, acquiring dogs on a whim has dire consequences.” 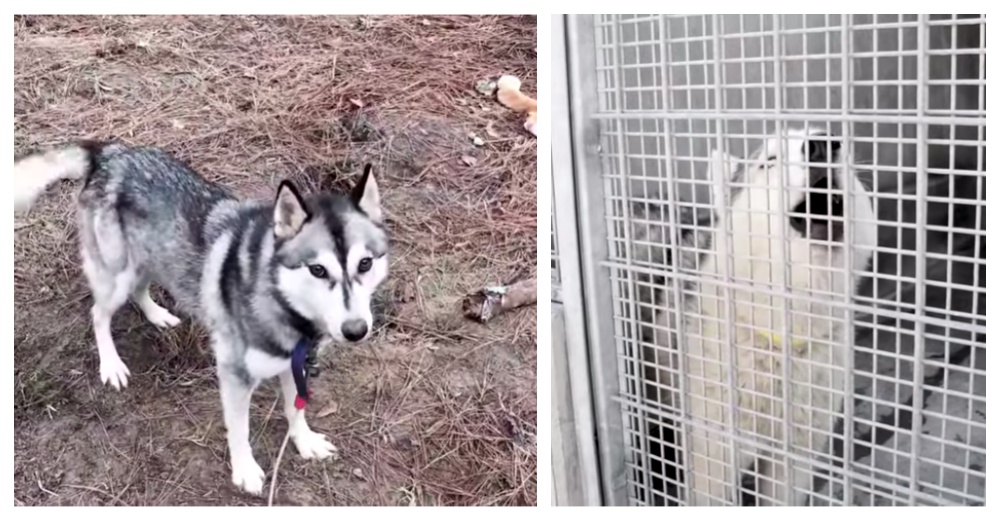 Huskies are high energy dogs that require a lot of exercise. Most people are captivated by their intense eyes and friendly demeanors, but they are not the perfect dog for everyone. “Animal shelters around the world are reporting a surge in the number of abandoned huskies because the casual acquirer, drawn to the dog’s appearance, failed to take into consideration the amount of time, patience, and money required to care for these animals properly,” stated Flynn.

Huskies are beautiful dogs and can be great companions for the right family. To ensure that you and the dog are a perfect match, do your research on breeds before you adopt. 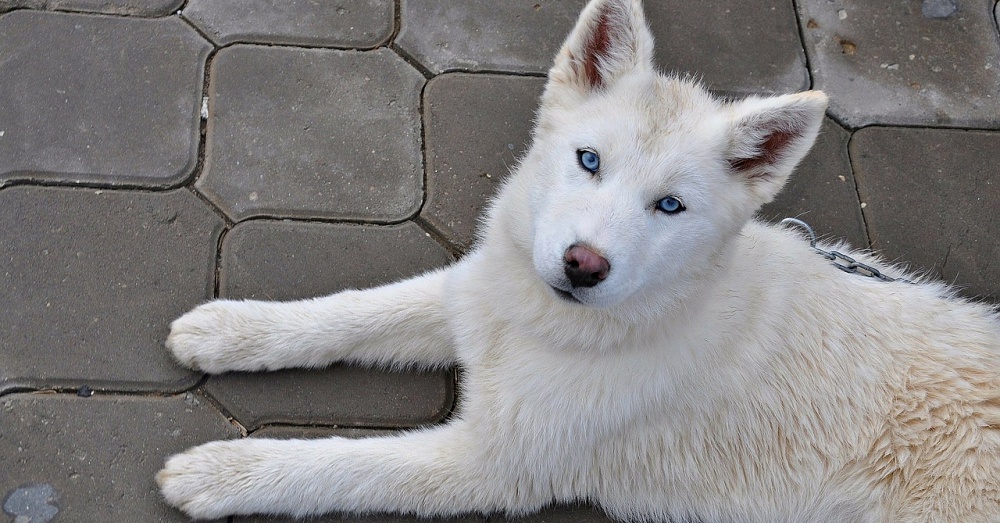 If ready to adopt, then Flynn suggested, “If you have carefully considered bringing a four-legged companion into your family, you can save a life by adopting a dog — or preferably two so they can keep each other company — from your local animal shelter.”

Dogs are a lifetime commitment. When you are ready be sure to adopt not shop!

Watch the video created by Peta featuring Flynn below.

Healthy Dog Euthanized To Be Buried With Owner As Stated In Her Will: Click “Next” below!