Like us, gorillas live in close-knit families. They care for their own, they snuggle each other at night, and they share about 98% of their DNA with humans. What’s even more endearing about these incredible creatures is what they do when they don’t realize they are being watched.

Some gorillas actually enjoy singing as they eat, a way of giving thanks for their food.

The soft and subtle humming was captured on video by a team from the BBC-PBS miniseries Spy in the Wild 2 who used a hidden robot to observe wild mountain gorillas sitting for one of many daily meals of plant fiber. 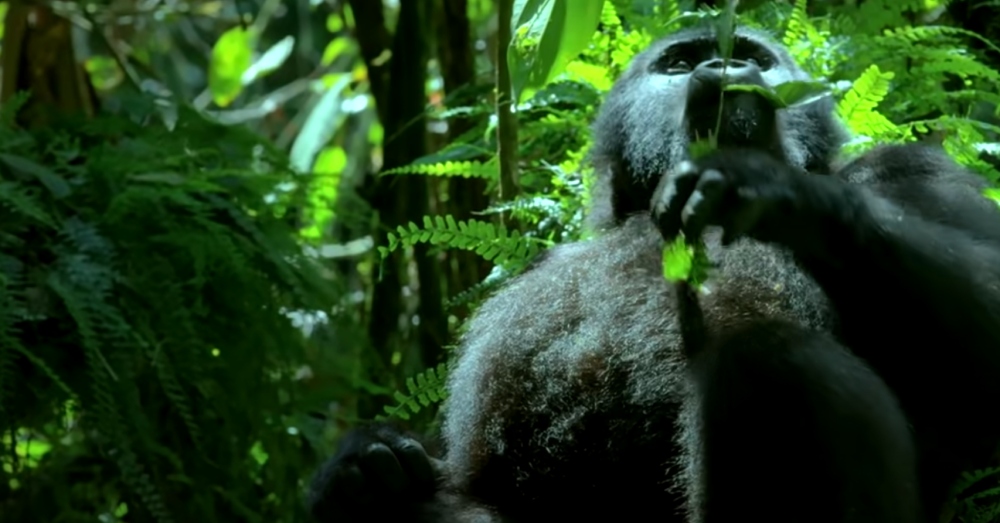 Source: YouTube/John Downer Productions
Spy in the Wild 2 captured video of Wild Mountain gorillas using a camera inside a robot.

The robot was disguised as a baby gorilla. As such, it gave researchers the opportunity to see up close how these animals behave. This is the first time such singing behavior has been caught on camera, but not the first time it’s ever been seen by humans.

In 2016, a study published in the journal PLOS ONE categorized the behavior as “food-calling,” and was observed while the gorillas gathered their food and ate together. Researchers found that the songs changed in pitch and duration, based on the “uantity and quality of food and/or the type of audience.” 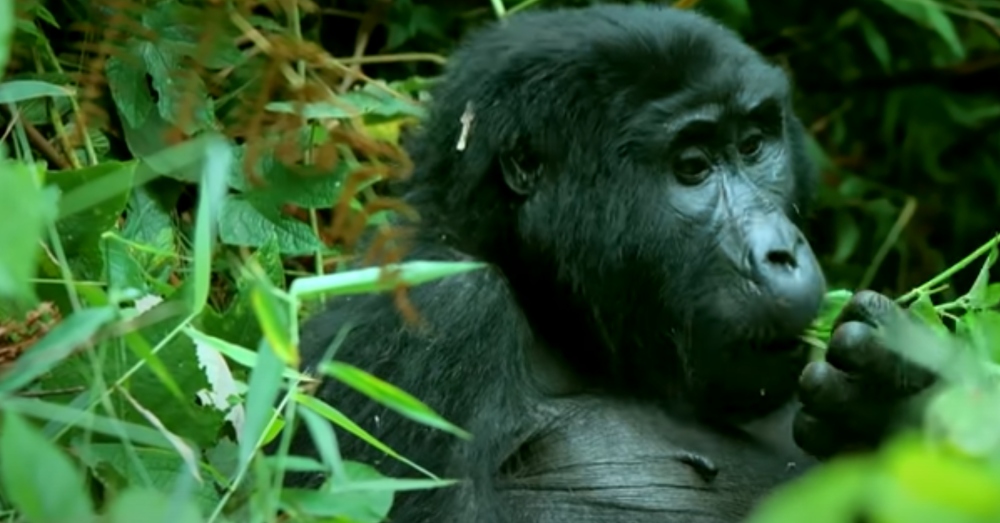 Source: YouTube/John Downer Productions
The recording captured the gorillas singing as they ate.

“Our findings provide new insight into the vocal abilities of gorillas but also carry larger implications for questions concerning vocal variability among the great apes,” the researchers wrote in their abstract. “Food-associated calls of nonhuman primates have been shown to be flexible in terms of when they are used and who they are directed at, making them interesting vocalizations from the viewpoint of language evolution. Food-associated vocalizations in great apes can offer new opportunities to investigate the phylogenetic development of vocal communication within the primate lineage and can possibly contribute novel insights into the origins of human language.”

Gorillas are not won’t to sing all day, however. In the Spy in the Wild 2 video the gorillas had just finished up their meal when the soothing sounds of gorilla song were cut short. 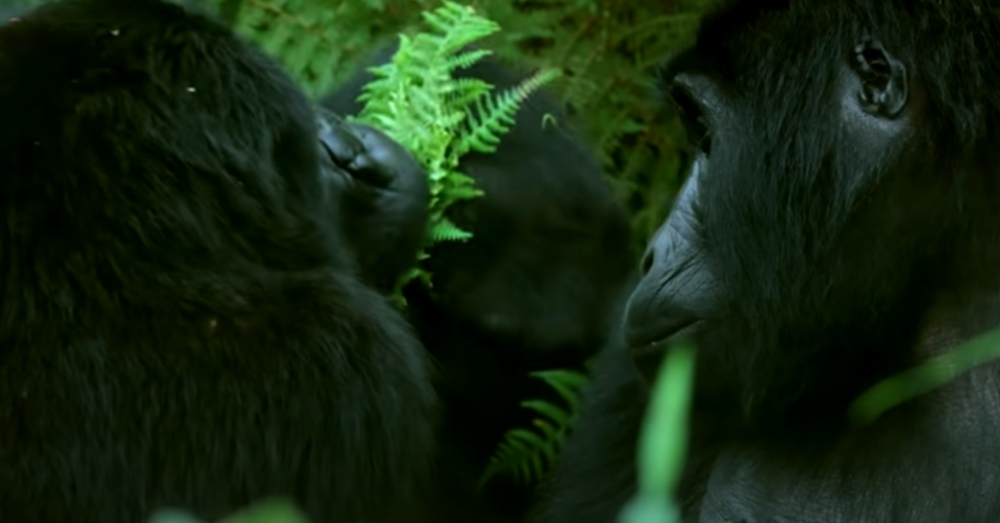 “They not only sing for their supper. Consuming 40 pounds a day is bound to have consequences,” the narrator points out. “They live in a semi-permanent state … of flatulence.”

Another fun fact about our friends, the gorillas: they fart, constantly.

Perhaps they are the most musical primates after-all. It just depends on what you consider music. 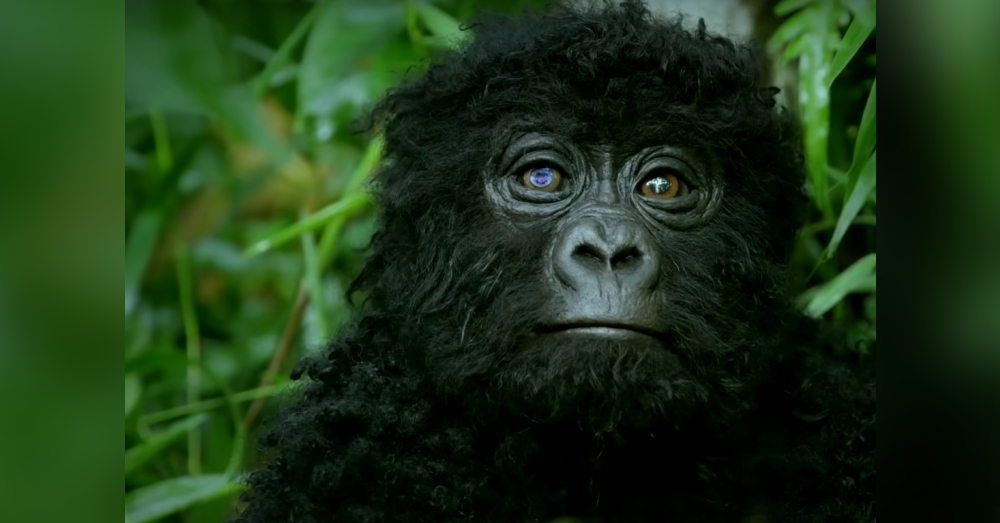 Source: YouTube/John Downer Productions
The video was recorded by a camera in a robot disguised as a baby gorilla.

Hear more in the video below.