They Thought She Was Infertile…So When THIS Happened, They Were SHOCKED.

This 24-year-old gorilla, named Shinda, who resides at the Prague Zoo in the Czech Republic, has had several miscarriages and was thought to be infertile for the past decade. The zookeepers had given up any hope that she could have a baby. She had become a little overweight, but that’s all they thought it was. 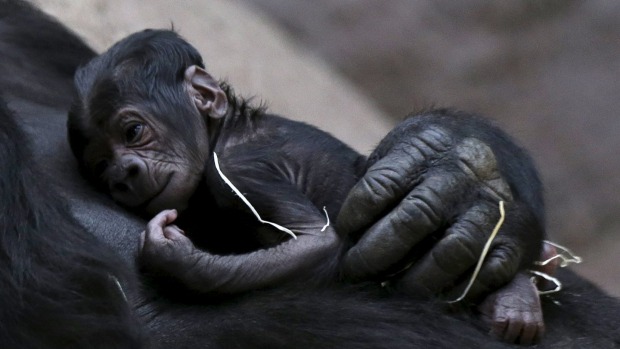 They were extremely surprised to find out that she wasn’t just overweight, but she was pregnant! Of course they didn’t know this until she gave birth! Zoo director Miroslav Bobek said that it seems that a miracle does happen from time to time. And this miracle just happens to be an ADORABLE one! The birth went smoothly and both mama gorilla and her baby are doing great. 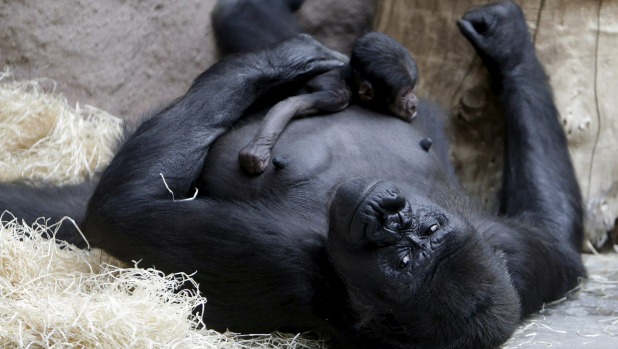 In the video below, watch the first moments between Shinda and her new baby. She holds it in her arms and nuzzles it, without ever letting go. You can see how much she already loves it. She will be such a great mother! Even dad joins in at one point. What a cute family!