Dogs Love The Smell Of This Stuff, But It’s Deadly

After operating on a dog that had ingested something many pet parents keep in their homes, a veterinarian from the Brandon Animal Hospital posted pictures and shared a dire warning to pet parents on social media.

If you own a bottle of Gorilla Glue, keep it safely hidden from your pets!

The veterinarian helped a Jack Russell Terrier avoid a slow and painful death by removing the hardened substance from its stomach lining. The glue coated the dog’s stomach, and had to be broken off in pieces, WLBT reports. 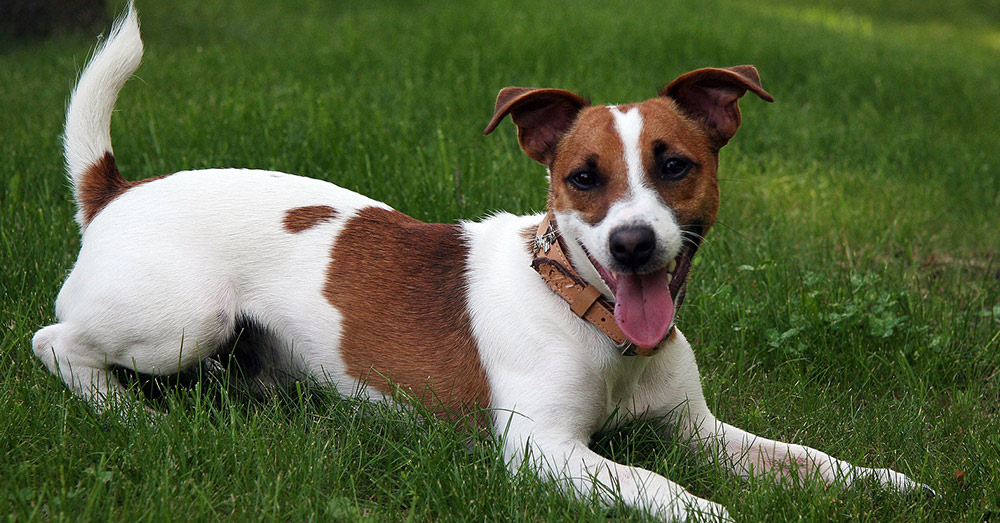 Just a few dropps of the stuff would have been enough to seal off the animal’s esophagus. The small dog had ingested at least half an ounce.

“She had vomited a few times and the owners found the chewed up bottle,” the animal hospital posted to Facebook. “Apparently it has a sweet smell/taste dogs like. Doc had to go in and it had basically made a mold of her stomach and doc had to break it up to get it out.” 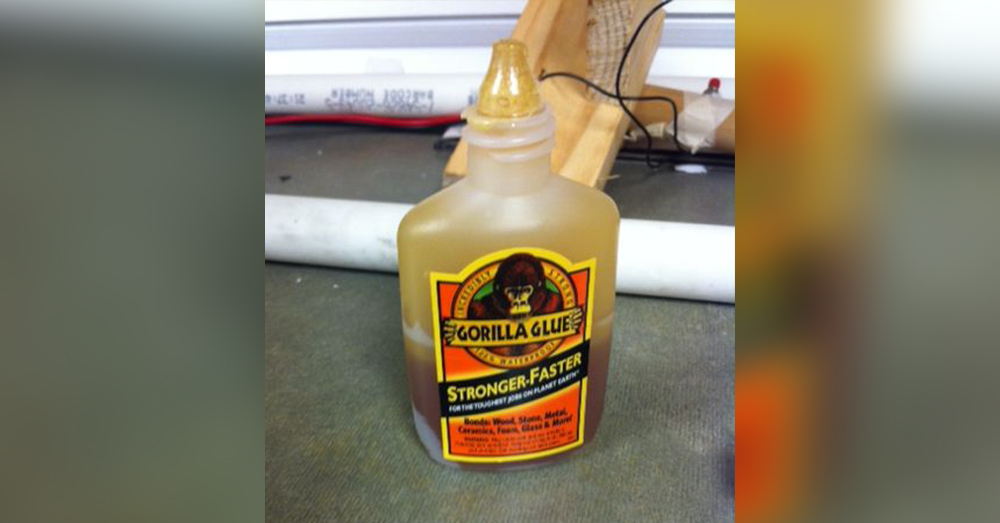 Source: Wikimedia Commons
The dog had eaten enough to coat the interior of its stomach.

Thankfully, the problem was treated in time. This little pup will live to see another day.

As long as the glue remains out of reach.

“Be careful where you store your gorilla glue or any glue,” the animal hospital added. “Just be sure it is put up after use.” 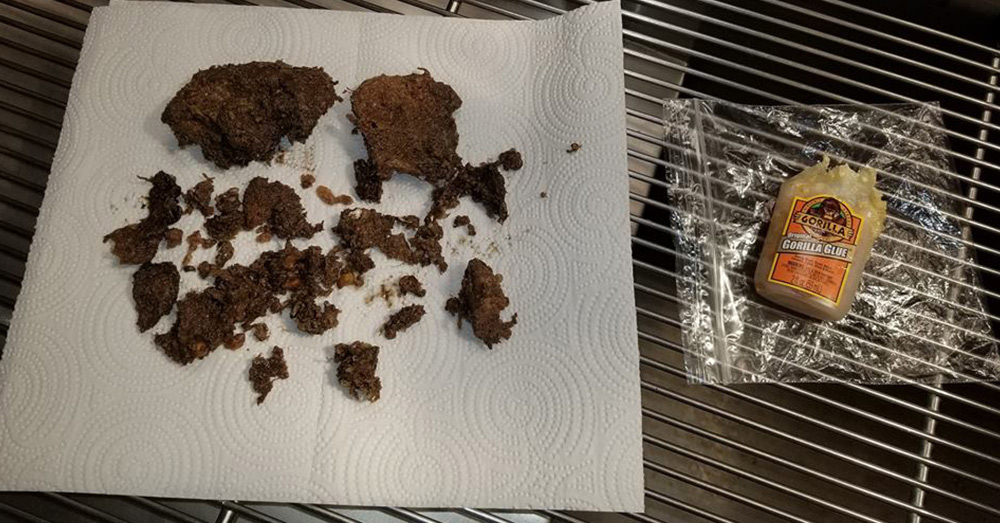 Source: Facebook/Brandon Animal Hospital
The vet has warned pet parents to keep Gorilla Glue, and all glue, out of the reach of animals.