Goose The Cat Is The Only Reason To See Marvel Movies Now, And Here’s The Poster To Prove It

Carol Danvers has made a fortuitous entrance into the Marvel Cinematic Universe, but many fans are less obsessed with Captain Marvel and more with her cat.

Captain Marvel made more than $153 million in its first weekend, the seventh highest grossing film of the Avenger franchise. Now, with her appearance in the second trailer released for the Avengers: Endgame, the final film in the main MCU story arc, viewers are hungry for more, and dissecting every piece of Avenger art that’s been released along with it.

Some are even making their own. 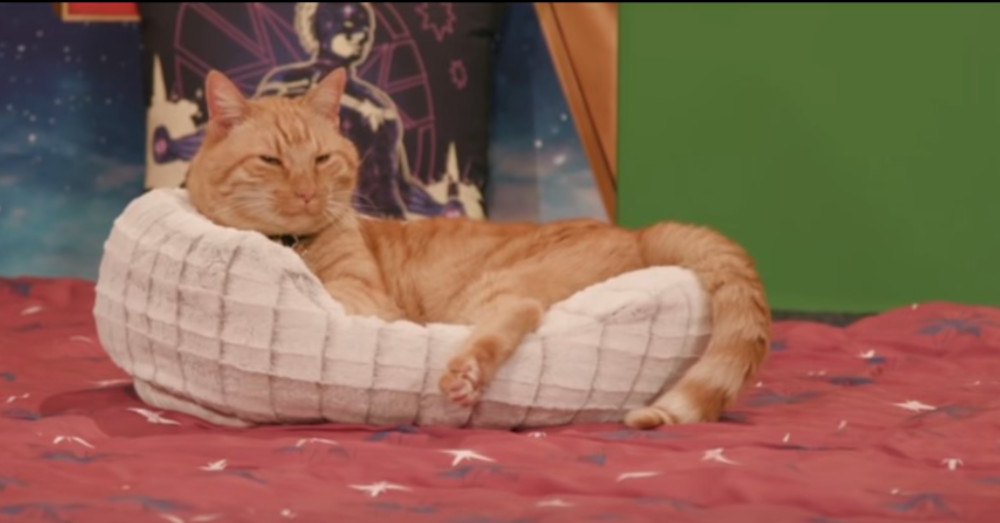 Source: YouTube/
Marvel Entertainment
Goose the Cat is one of the stars of the Captain Marvel movie.

Imagine a world where the Infinity Snap not only removed half of all life in the known universe, but simultaneously turned the remaining half into clones of Goose. Don’t worry if it sounds confusing. We’ve found an illustration to help you out. 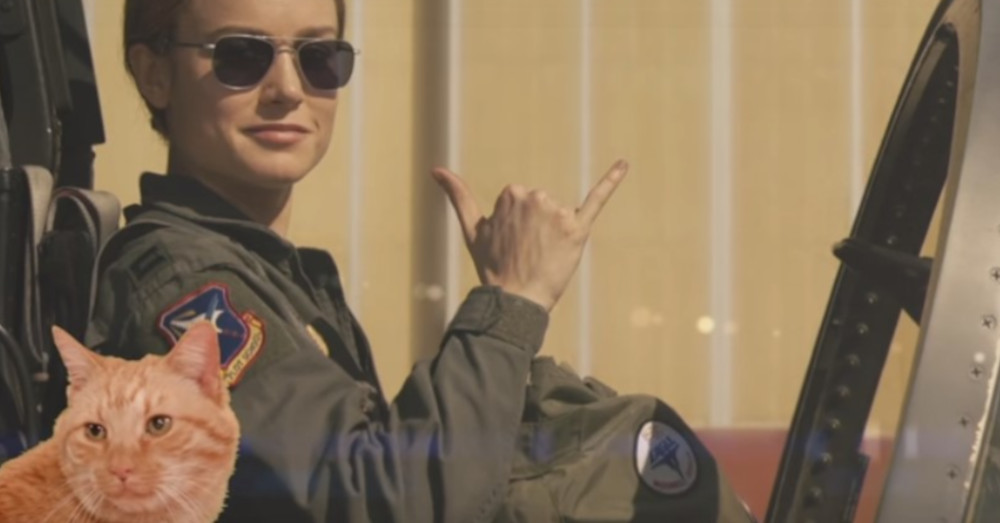 OK, so maybe it’s all Goose the cat.

For the uninitiated, Goose is no ordinary cat. Though she appears feline, Goose is actually an alien. More precisely, Goose is a Flerken, an alien race who look like cats.

Goose’s origin story was explained in “Captain Marvel” Vol. 8. According to Marvel canon, “[Flerken] can lay up to 117 eggs and possess many tentacles that can extend from their mouths. Their bodies also hold pocket realities, bubbles of space and time that exist into other worlds.”

She really looks like a cat, though. The resemblance is uncanny. 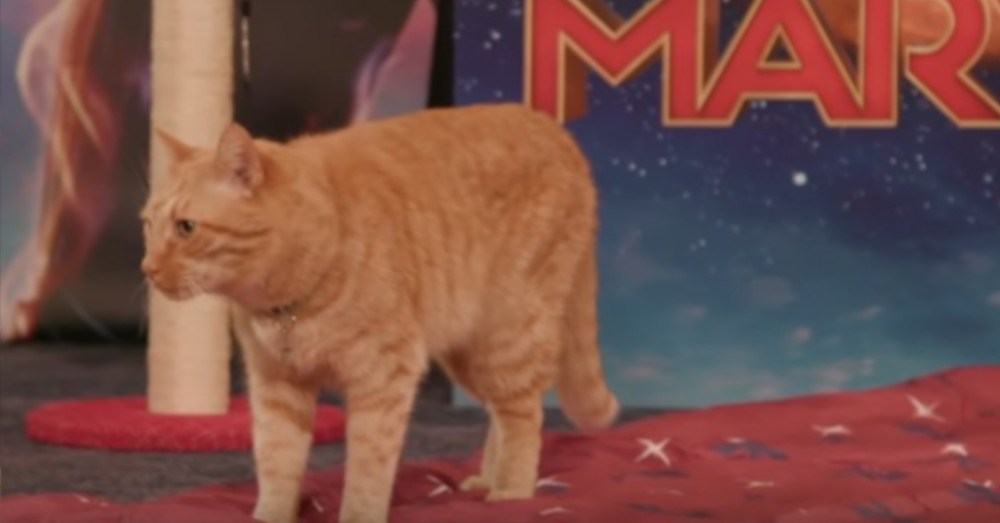 Source: YouTube/
Marvel Entertainment
Flerkens look like what humans would call a cat, but they are not, in fact, cats.

If you want to see more of Goose, you may have to make your way to the movie theater on April 26.

Until then, let’s hope there’s some more fan art coming our way!

Cat lost in massive I-41 pileup finally located: Click “Next” below!