He Was Bullied By A Pack Of Dogs, But Got The Best Revenge

A pack of dogs had turned on Goldie, a homeless Golden Retriever, while he was roaming through a rural town in Texas. The pack attacked him and hurt him pretty badly, and no one knows why. He was so scared that he hid under a trailer home and would NOT come out. Animal officers arrived to help him but he was so scared that they had to drag him out. Poor thing! 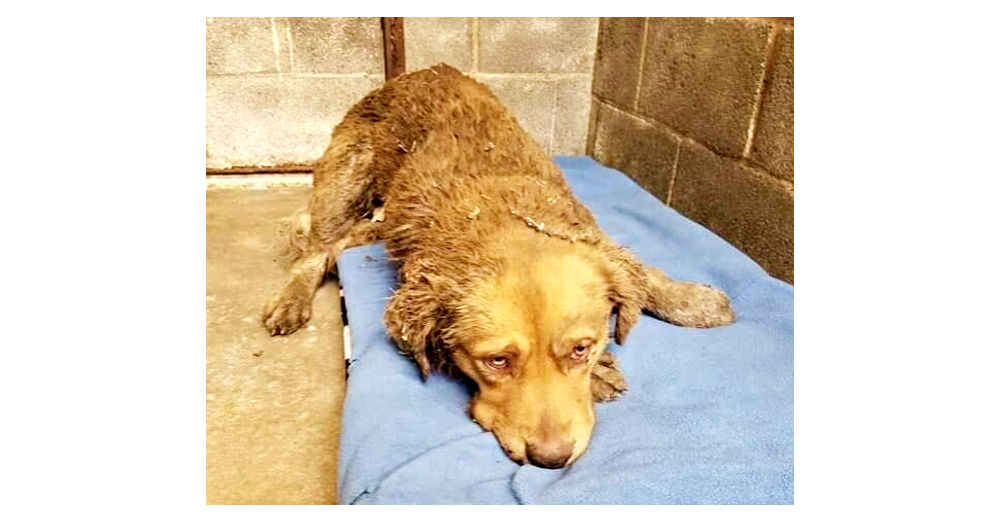 Goldie was brought to Corsicana Animal Shelter but he was in rough shape and really needed medical care. “He had wounds and gashes on every part of his body,” Stacy Silverstein told The Dodo, cofounder of Rescue Dogs NYC.

Local volunteers with Rescue Dogs NYC heard about Goldie. They pulled him out of the shelter as soon as they could and brought him right to an emergency vet. Goldie needed tons of stitches and I.V. antibiotics. Who knows if he would have even survived if the volunteers hadn’t intervened! 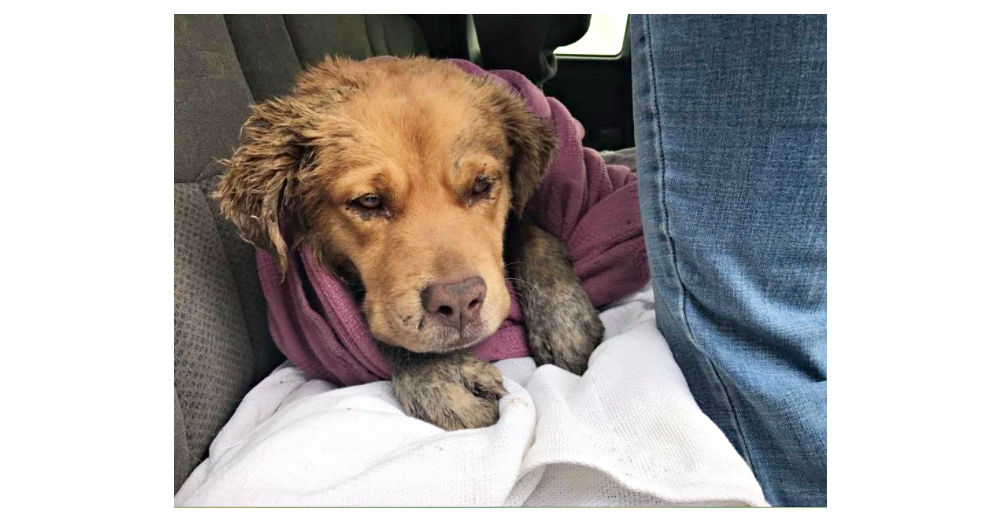 Goldie needed time to recover. He spent a few weeks convalescing in Texas and was then transferred to New York, where he took another two weeks to mend. But then, the injured dog, became another dog completely. His skin healed and his fur grew back nice and shiny. Best of all… Goldie found his smile! 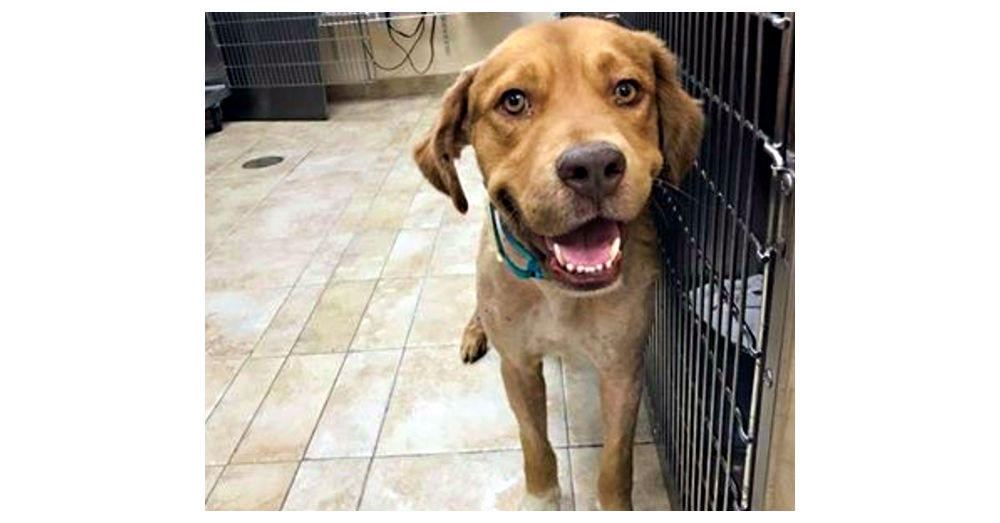 Now, all Goldie needed was his forever home but, oddly, no one offered to take him. So… the rescue group decided to plaster is cute face on social media. AND IT WORKED!

Goldie found a home with a friend of one of the volunteers who cared for him.

His new mom has two other animals, a dog and a cat. After Goldie’s ordeal, no one was certain if Goldie would be okay around other animals. They weren’t sure of the extent of his trauma. BUT…

Goldie instantly bonded just fine to his entire family. Now, he has a new name, too, Dakota. His nickname is Dak, after the quarterback Dak Prescott. 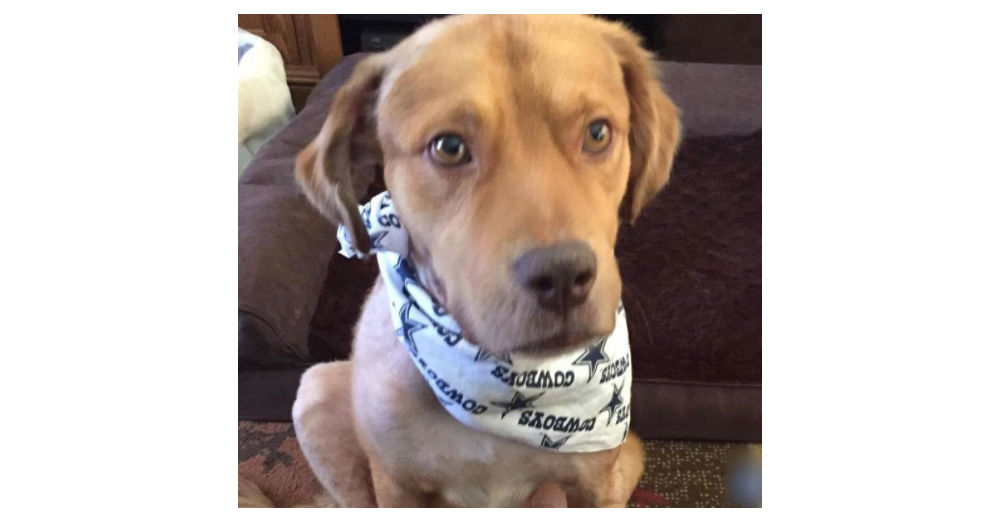 Seems if a dog, with such a sad beginning, like Dakota, can find his happy ending, then ANYTHING is possible.