Bentley, a one-year-old Goldendoodle, was riding in the backseat of his family’s vehicle during a steep drive up in the Colorado Rocky Mountains. One moment everything is fine and he is relaxing – the next he is thrown from the vehicle as it plummets 600 feet down the mountain.

Samantha Orr, Bentley’s owner, and her mother, Jennifer, were in the front seat of the vehicle during the off-road adventure. The path they were on was “treacherous and bumpy” according to Inside Edition. Her mother was driving and tragically was killed. Samantha suffered rib and back injuries. Bentley was thrown from the vehicle and spent the next 19 days alone in the mountains. 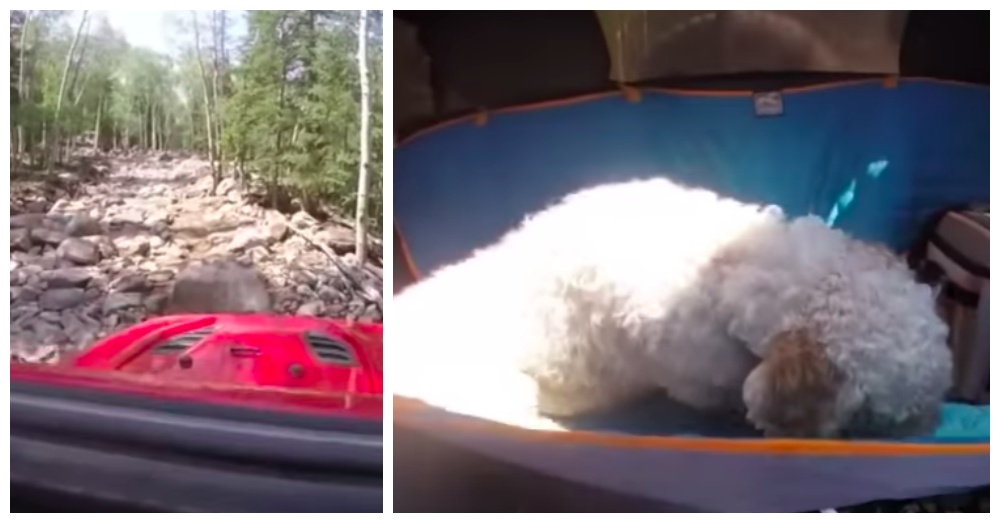 The family put out a plea and flyers asking for people to help find Bentley. The flyers read, “Missing From Fatal Accident.” A man named Joseph saw the flyer and drove for hours to help find the missing dog. He spotted the dog on top of a mountain. He brought Samantha to the area and Bentley slowly approached her. 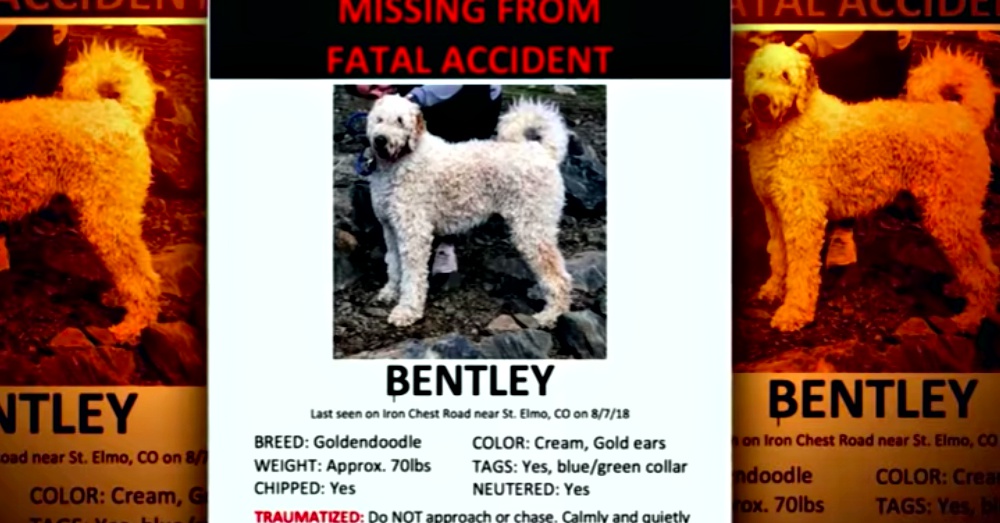 The emotional reunion was captured on video. Samantha is crying and through her tears she calls to her dog. Bentley miraculously survived nearly three weeks in the mountains. He was dehydrated and malnourished. His fur was matted but he was relieved to see his owner. 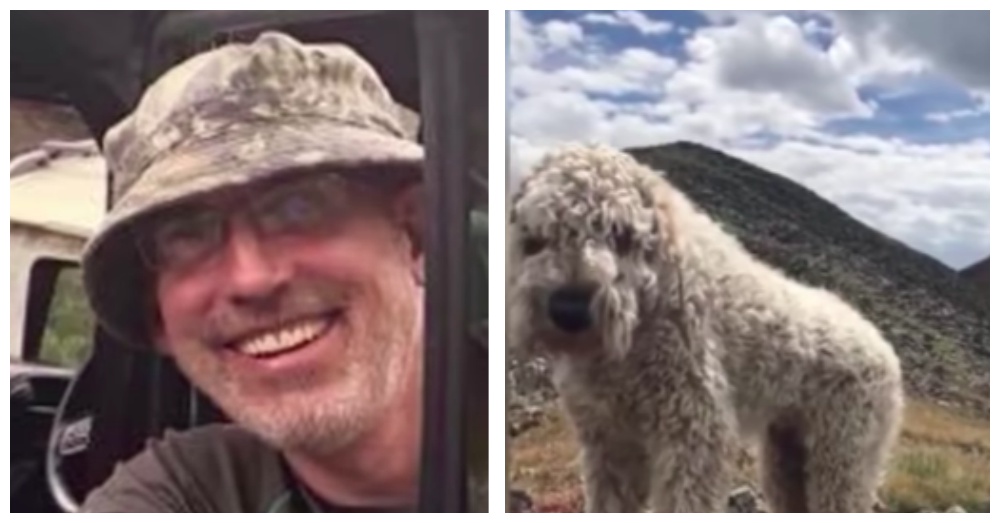 “Good boy, baby. Good. It’s mama. Come her baby.” Bentley is weak and a bit disoriented but makes it all the way to his mother’s arms. He falls into her lap and she proclaims, “He is literally laying in my lap and he is fine.” She thanks everyone who helped find her beloved dog. Bentley is doing well and happy to be home.

Watch the emotional reunion in the video below.

Abandoned Dog Slept On The Sidewalk Waiting For Someone To Rescue Her: Click “Next” below!