Bird lovers are heartbroken over the death of a special golden eagle. The beautiful bird called Yellowstone National Park home until she was found dead last December.

The 5-year-old beauty was the first golden eagle to wear a tracking device, giving humans a glimpse into their habitats. When park officials found her body they released a statement saying, “The marked raptor was part of a study to understand productivity, movements, survival, and cause of death in Yellowstone.” 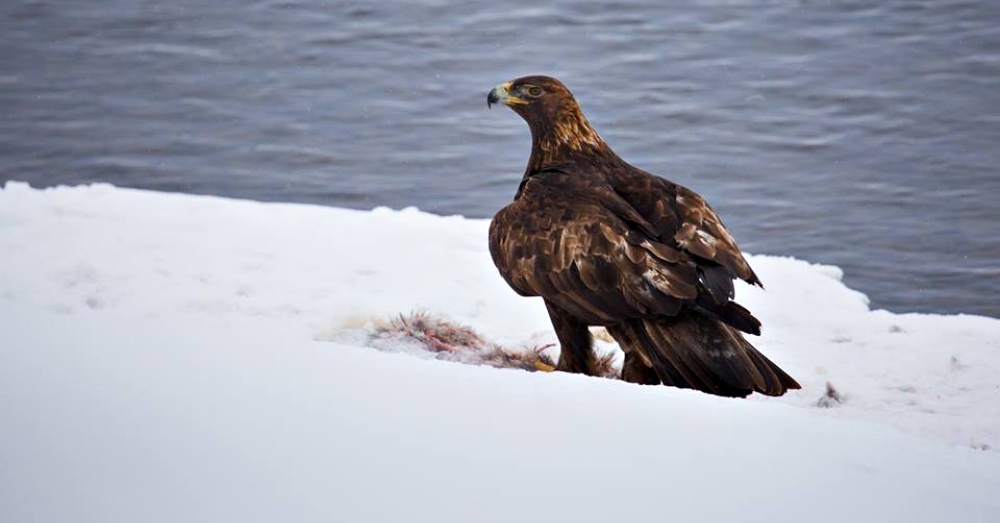 Officials believe the golden eagle died after consuming animal carcasses that had fragments of lead bullets from hunters. “Transmitter data revealed that the eagle ranged extensively during the 2018 autumn hunting season north of the park before it died. Hunter-provided carrion, especially gut piles, is an important food resource for golden eagles and other avian scavengers. The lead levels in the marked eagle indicated it likely ate carrion that contained lead fragments.” 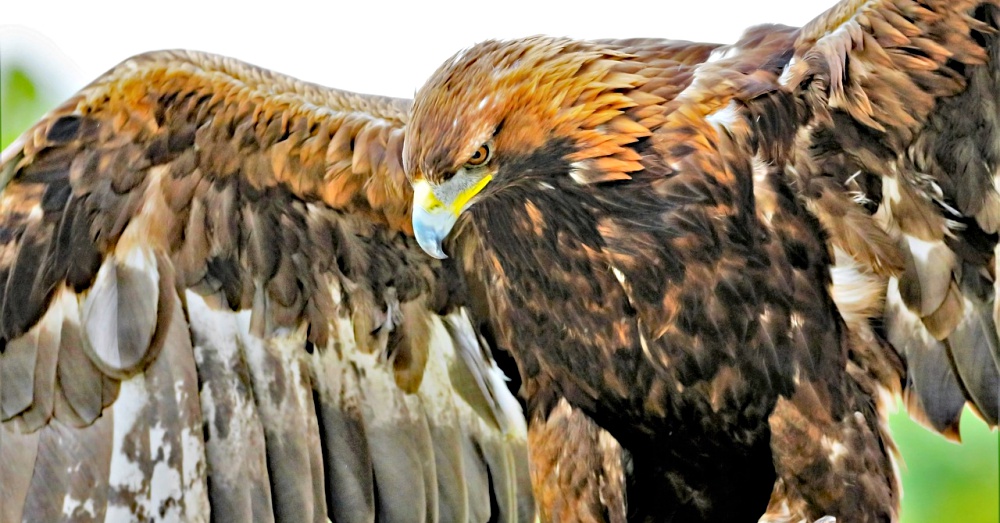 Lead poisoning has killed other species as well. “Lead is an environmental toxin well known for its capability to directly impact wildlife. Studies by Craighead Beringia South, a non-profit research institute based in Kelly, Wyoming, have shown that fragmented bullets often stay in the discarded remains of wild game and subsequently enter the food chain as they are consumed by other animals. Lead poisoning can result when wildlife species ingest the toxic materials,” stated the park. 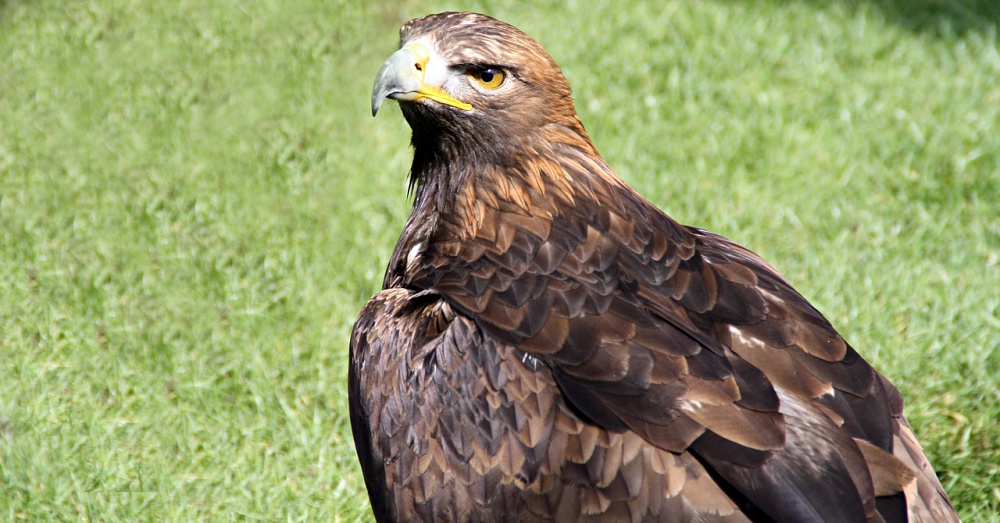 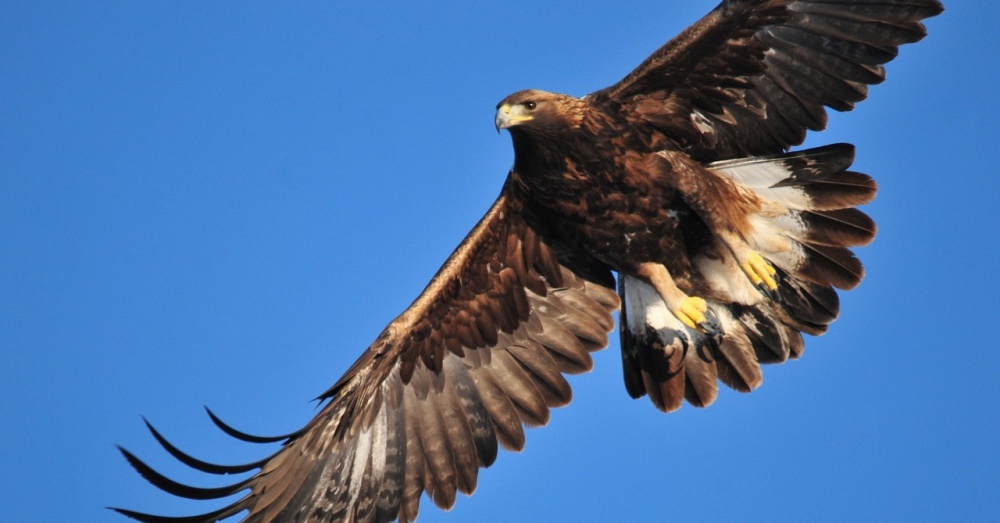 The Humane Society Of The United States said, scientists have called lead ammunition the “greatest, largely unregulated source of lead knowingly discharged into the environment in the United States.”

Lead ammunition needs to be banned to save the lives of countless animals. Rest in peace, beautiful girl.

Bald Eagle Saved From Freezing To Death By Golden Retriever: Click “Next” below!