This Man Disliked Goats, But Now He Spends His Days Cuddling With The Ones He Rescued

Isaac Cooper was never fond of goats. Like many people, he thought they were dirty and didn’t think they were too smart. But in 2014, his entire perception changed. 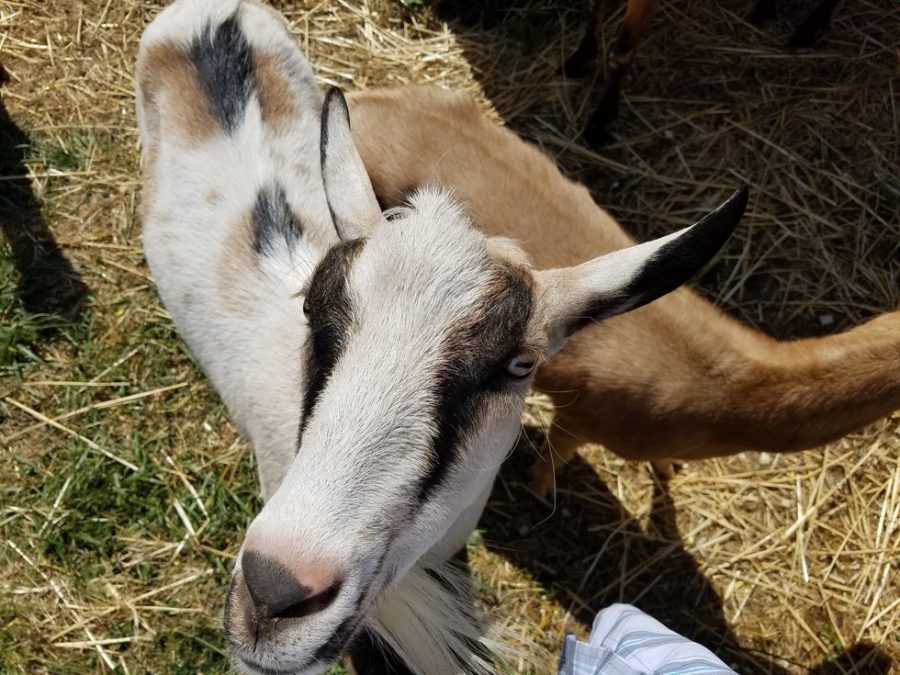 Cooper and his wife, Amber, wanted to move to a rural property outside of Seattle, Washington. The property had a pasture and a goat shed since the owner used to have goats. The owner invited them to attend an open house at Puget Sound Goat Rescue, a nonprofit that rescues and cares for unwanted goats in Washington. 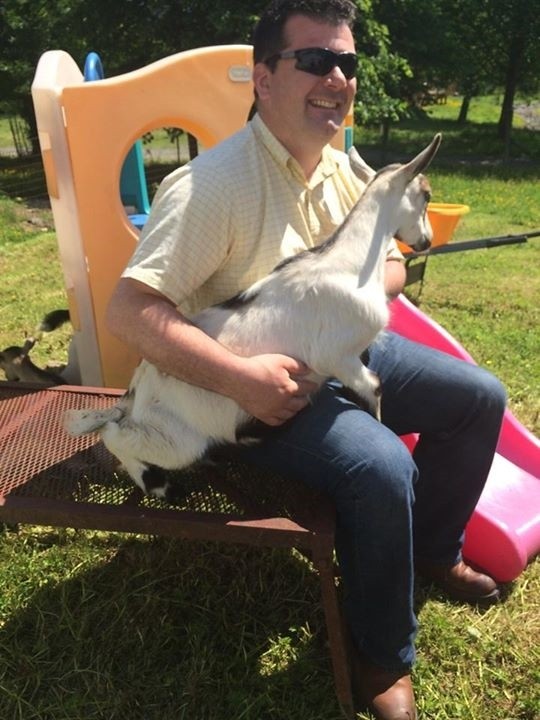 They agreed to go, but the only thing they had in mind was looking at the goats, nothing more. But that changed when a goat hopped right into Cooper’s lap. In that moment, all the bad things that Cooper had previously thought about goats flew right out the window. By the end of the day, Cooper went from disliking goats, to not wanting to leave this rescue without one.