A new study out of Queen Mary University in London demonstrates that goats can differentiate between human emotions based on facial expressions alone. Goats, according to the study, are much more aware of human emotions than previously thought (at least than was thought by those who underestimated goats).

While it’s well-known that domesticated animals like dogs and horses can understand and respond to complex human emotions, there isn’t a lot of understanding on how animals like goats, who aren’t kept as pets (very often), react to human emotion. As it turns out, goats, like any reasonable person, prefer to hang out with happy people over angry people, and they don’t need to hear a person’s voice to identify emotion. 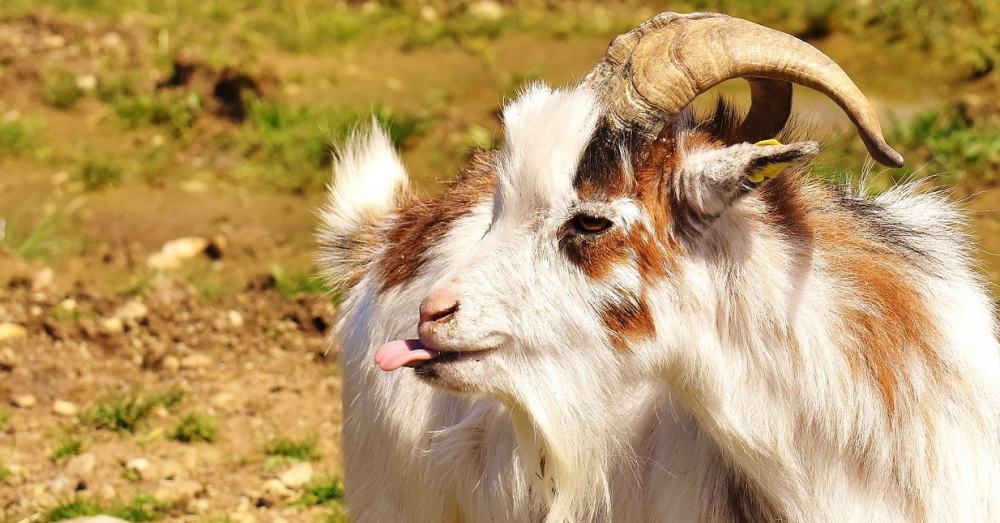 The scientists at Queen Mary University generated images of the same person with both a happy and an angry face. The images were printed in grayscale and presented to 20 goats who’d never seen the person before. As the goats approached the images, the researchers found that they interacted more with the happy images.

Dr. Christian Nawroth, lead author of the study, said: “We already knew that goats are very attuned to human body language, but we did not know how they react to different human emotional expressions, such as anger and happiness. Here, we show for the first time that goats do not only distinguish between these expressions, but they also prefer to interact with happy ones.” 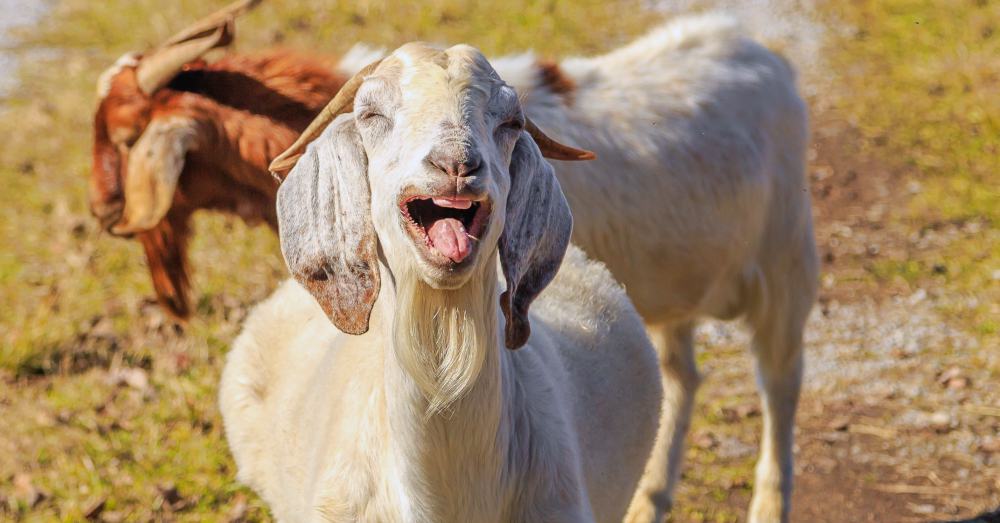 Researchers hope that their work will lead to new ways of understanding the emotional lives of animals, and that it will influence the way humans treat animals like goats. Dr. Alan McElligott, who led the study, said: “The study has important implications for how we interact with livestock and other species, because the abilities of animals to perceive human emotions might be widespread and not just limited to pets.”

All the animal lovers out there (and especially the goat-fans) are likely zero percent shocked by the results of the study. The study was small, but even so the results aren’t hard to believe—everyone prefers hanging out with positive people, so why not our four-legged friends? 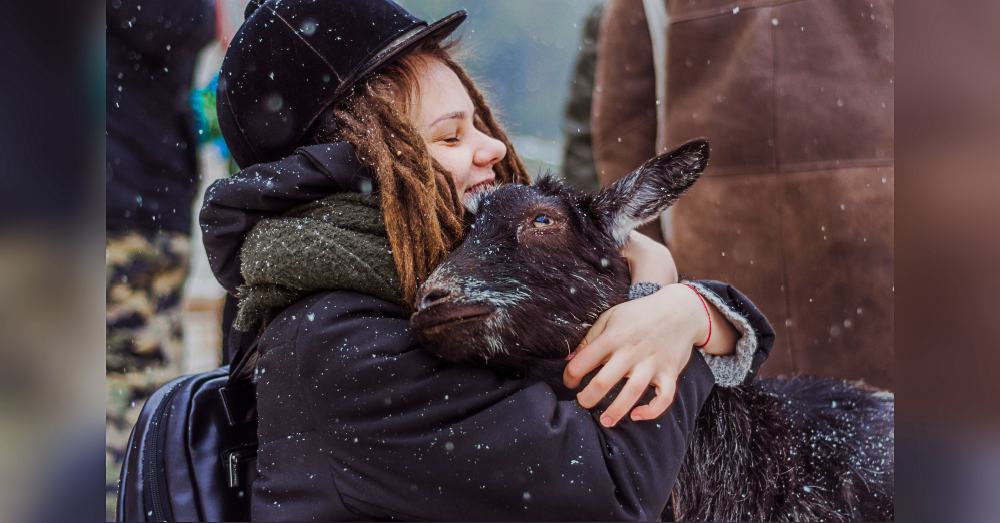 Goats did not weigh in on the study that we know of, but we bet they would concur with the study’s conclusion. Goats may be goofy looking, but like a lot of animals, they’re smarter than we think!

This pug is the Usain Bolt of dogs: Click “Next” below!