More Than A Dozen Animals Ran For Mayor Of This Small Town, Meet The Goat Who Won

No matter your political views, there are times you might think the bar for elected officials has been set pretty low. There’s no denying, people in positions of great power can be, and occasionally are, lured into unscrupulous activities by the promise of more.

But what about goats?

The new mayor of Fair Haven, Vermont, is a card-carrying Capra aegagrus hircus. Or, to his constituency, a goat. 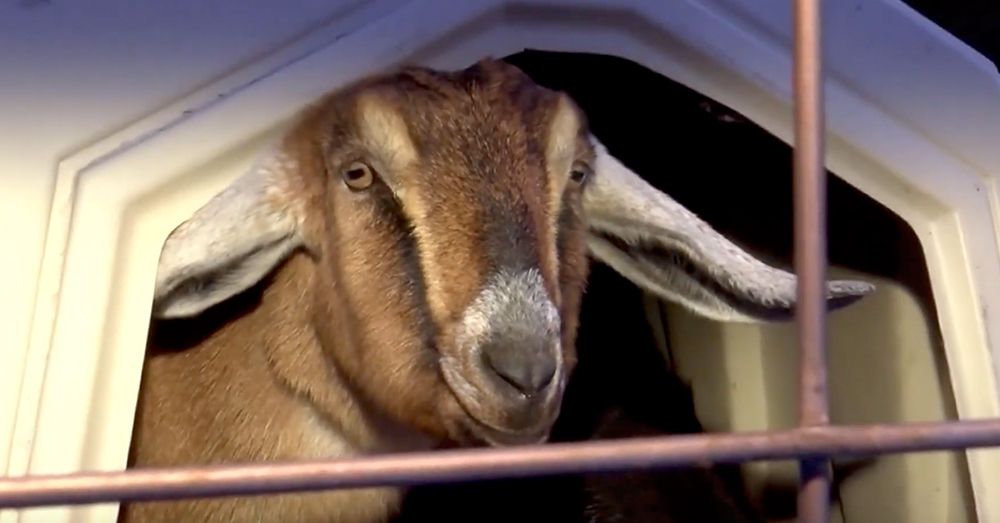 Three-year-old Lincoln, a Nubian goat, was elected from a ballot that listed 15 other also ran pets, including cats, dogs, even a gerbil.

It was a tight contest, but the greater challenge proved to be actually swearing Lincoln in, USA Today reports. On Tuesday, March 12, owners Chris and Sally Stanton found themselves working against the mayor-elect’s stubbornness to get him out of the pasture, onto a truck, and over to city hall. 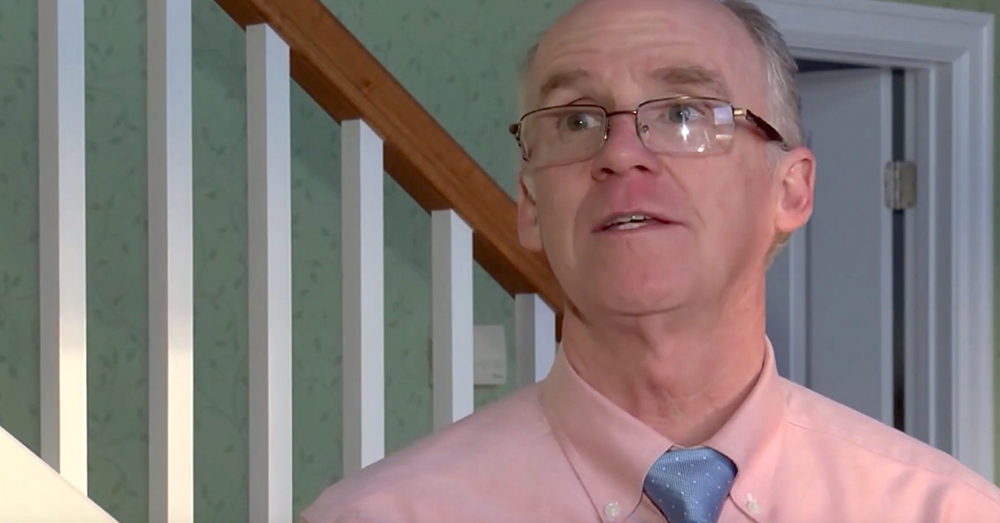 Once there, the process seemed to go smoothly. Lincoln’s official sash was on straight, and he helped the registrar out by stomping his signature on the necessary paperwork. All part of the job.

There’s a one-year term limit on this honorary position, but it’s not for lame ducks. Lincoln is expected to show up at important events and wear his official sash. After all, there may be as many as 2,500 residents in the town, and they all deserve a chance to meet their mayor. 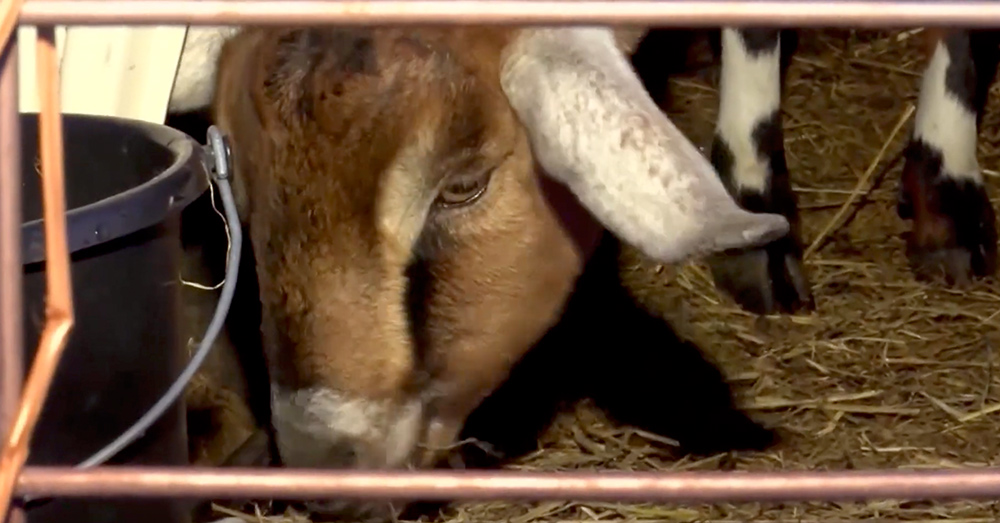 Source: YouTube/KOLR10 News
Lincoln will serve as honorary mayor for a year.

The idea to put an animal in the city’s top slot wasn’t just for fun. Town Manager Joe Gunter proposed the election, which only children may vote in, with a $5 fee for each nomination. The money is going to support the building of a new playground.