EPA Will Not Link Glyphosate To Cancer On Product Labels

Glyphosate, an ingredient in weed killer Roundup, and a compound linked to cancer in humans and colony collapse in critical pollinators like honeybees, isn’t anything you want near your skin, to say the least.

Despite growing evidence of its potential danger, including an opinion from the International Agency for Research on Cancer that the substance is “probably carcinogenic,” the U.S. Environmental Protection Agency will not require warning labels on products that contain glyphosate.

The EPA maintains that the chemical poses no public health risk, and that warning labels linking glyphosate to cancer may run afoul of a federal law, constituting “a false and misleading statement.”

Researchers at University of Texas at Austin found that Glyphosate attacks bacteria in bees’ digestive systems, once ingested from a plant. It weakens their immune system, and increases the likelihood of infection and death. 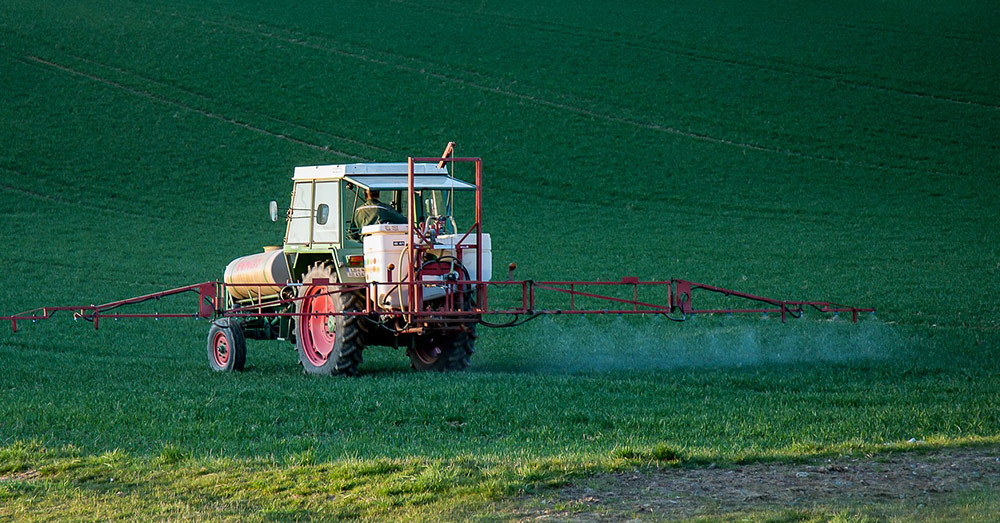 Source: Pixabay
Glyphosate is a compound used in the weed killer Roundup, manufactured by Monsanto.

Glyphosate kills plants by shutting down specific enzymes, and little has been known about the health issues It poses to humans, animals, and insects until the UTA team published its research in the journal Proceedings of the National Academy of Sciences. Their work indicates that glyphosate is just as much a danger to a bee as it is a plant, a dog, or a human. They also hypothesized that the chemical does damage to the bee microbiome, Newsweek reports, which includes the bacteria both inside and outside their exoskeleton.

Glyphosates have even been traced to a number of children’s food products, including granola, instant oats, breakfast cereal, snack bars, and whole oats. 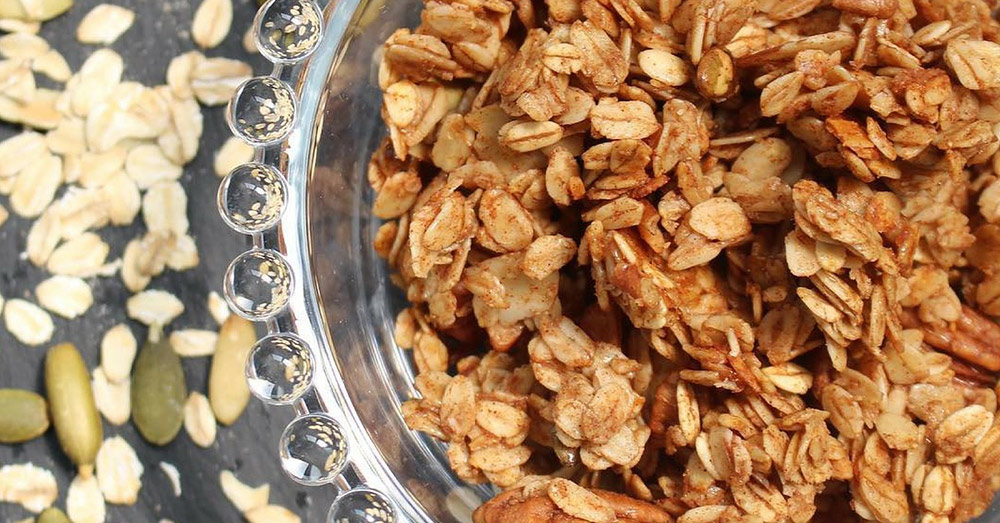 Source: Pixabay
Glyphosates have been found in children’s breakfast cereal.

“It is very troubling that cereals children like to eat contain glyphosate,” said Alexis Temkin, a toxicologist for the Environmental Working Group and author of the report that revealed their ubiquity in common breakfast foods. “Parents shouldn’t worry about whether feeding their children heathy oat foods will also expose them to a chemical linked to cancer. The government must take steps to protect our most vulnerable populations.”

The State of California has previously required glyphosate-containing products to be labled as such, but ended the practice after Monsanto, the manufacturer of Roundup, filed a lawsuit, prompting a federal judge to place a moratorium on the labeling.
“It is irresponsible to require labels on products that are inaccurate when EPA knows the product does not pose a cancer risk,” EPA Administrator Andrew Wheeler wrote. “We will not allow California’s flawed program to dictate federal policy.”
As reported by the Associated Press, the EPA’s stance in the case of glyphosate straddles two widely different interests, that of public health, and that of Monsanto, which manufactures Roundup. 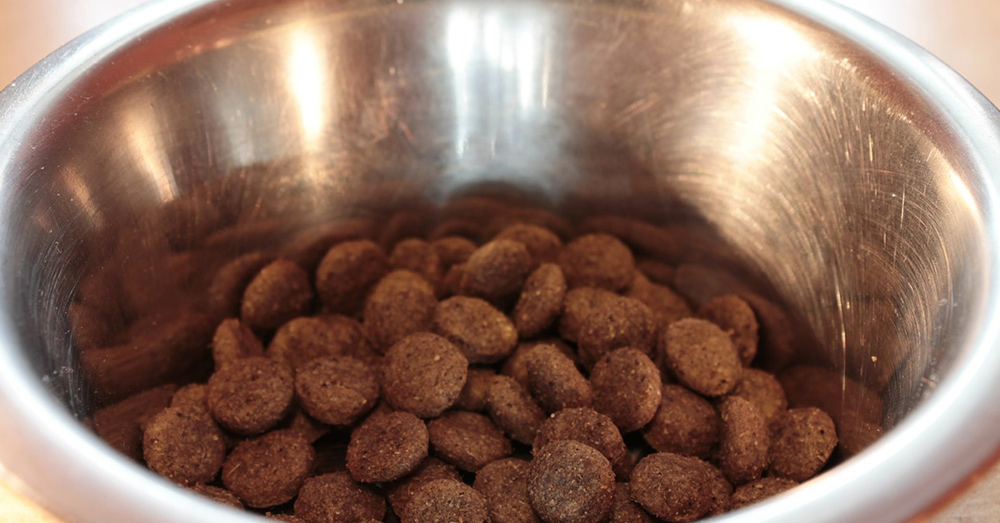 Source: Pixabay
Glyphosates have been found in dog food.

“It’s a little bit sad the EPA is the biggest cheerleader and defender of glyphosate,” Brett Hartl, government affairs director for the Center for Biological Diversity told the AP. “It’s the Environmental Protection Agency, not the pesticide protection agency.” 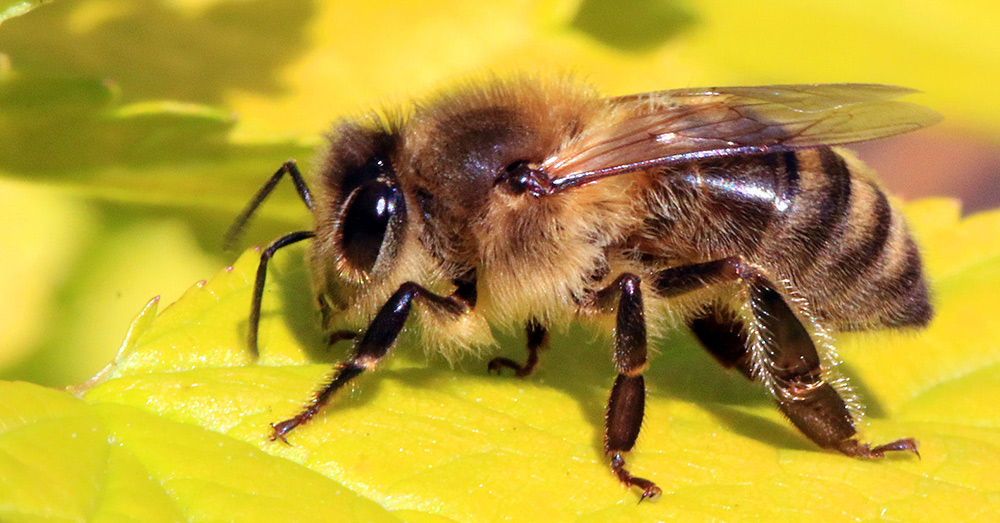 Source: Wikimedia Commons
Glyphosates have been linked to honeybee colony disruption and collapse.

“Glyphosate is not carcinogenic,” Lord said.

Monsanto is currently facing about 13,000 glyphosate-related lawsuits, three of which have resulted in damages awarded to the plaintiffs. One case filed by a California couple who claimed glyphosate caused them cancer sought $2.055 billion dollars from the company. A judge favored the plaintiffs’ arguments, but reduced the damages to $87 million.

Deadly M-44 ‘Cyanide Bombs’ Reauthorized For Wildlife Control By EPA: Click “Next” below!