Postal workers are known for delivering all kinds of letters and packages. However, sometimes they end up delivering so much more to people.

And one little girl from Walton-on-Thames in Surrey, England was very lucky to get quite the touching note in the mail from her local postal worker.

As the girl’s mom shared on Facebook, it all started when Nevaeh Lowe wrote a letter addressed to “Heaven.” The young girl had lost her cat Tin Tin due to heart failure. 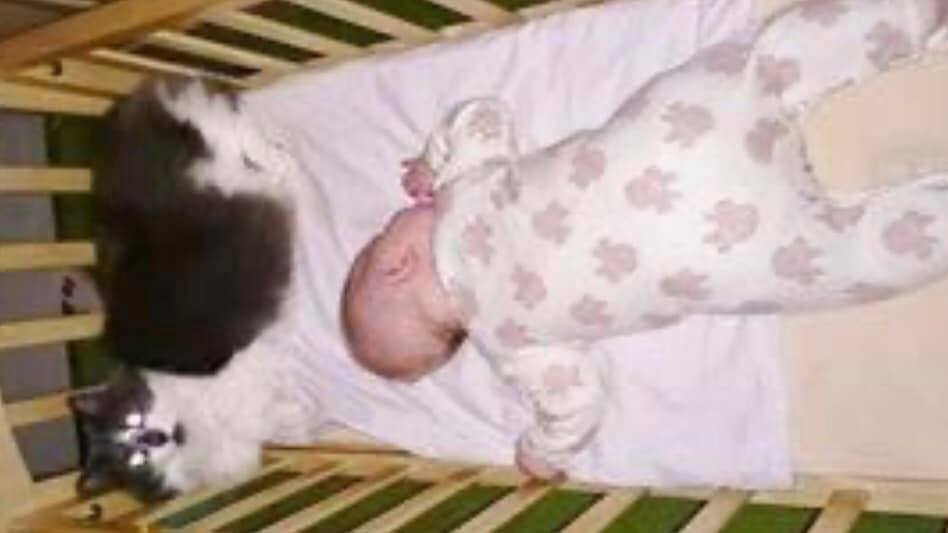 It was a very sad event for the young child, and the loss proved to be a very devastating blow. Since her loss, the girl had been anxious and struggling to process the death. That is why she decided to pen the letter.

While her mother, Tamara, knew that the letter wouldn’t make it to heaven, she didn’t say anything and let Nevaeh send it off. The letter was officially addressed as “Tin Tin – The brightest star in the clouds, Heaven.”

Nevaeh then dropped it off in the mailbox and sent it off to her best buddy in the sky.

A week later, the girl and her family were pleasantly surprised to have received a letter back – and was from Tin Tin! And furthermore, there were some gifts included!

Tamara posted about the letter on her Facebook, touched that someone at the post office took the time to not only reply to Nevaeh’s letter but also to include a few gifts.

The mother shared with Mirror UK that her daughter and Tin Tin had a very tight bond. According to the mom’s post on her Facebook, the cat and child were the best of friends and she took his death very hard. She admitted that she didn’t expect Nevaeh to receive a reply, but she’s so grateful it did as it allowed the young girl a chance to process her grief. She added, “I was gobsmacked when the parcel arrived, it was so moving to open it with Nevaeh.”

The mom further added that she was thankful to the postal worker who took the time to write the letter as well as include toys for her daughter. She stated that Royal Mail really impressed her and she was very grateful for the kindness shown. Wanting to show her gratitude and appreciation, Tamara took it upon herself to track down the postman responsible for writing the letter.

And thanks to her Facebook plea, she was able to find him! His wife commented on the post and said, “We have children and cats so know and understand how upset she must of been. He just wanted to make her smile especially during these extremely tough times for us all.x”

26-year-old Tamara shared with the Mirror that the letter has made a huge difference in her daughter’s life. According to the mom, her sleep has improved and she seems to be able to accept the loss of Tin Tin. She said, “Every night now she looks up and says goodnight, and knows that Tin Tin is looking back at her and that lets her knows she can head to sleep.”

Such a kind and thoughtful act!