Can you say #relationshipgoals? This hero decided to get gifts for both his girlfriend and her dog. In case that was not enough, he took it one step further: matching gifts. Everyone deserves a love this true!

There are not a lot of men out there who would go above and beyond like this. Nicholas and Cassandra have been together for nearly a year now. However, this is not their first rodeo. They dated for a long time in high school and have known each other for roughly six years now. He knows that he is not actually her most important relationship either. 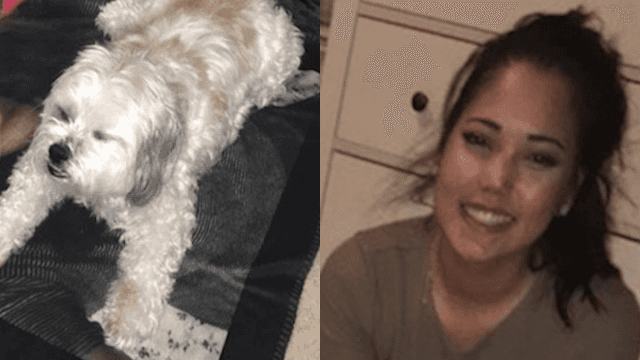 Cassandra has been with her dog Lucky for a VERY long time now and he always comes first. Good on Nicholas to recognize this and move accordingly. Any man who tries to come between a gal and her pooch is not worthy. When he spoke about the gift to Buzzfeed, saying that there were two things that his girlfriend places above him. 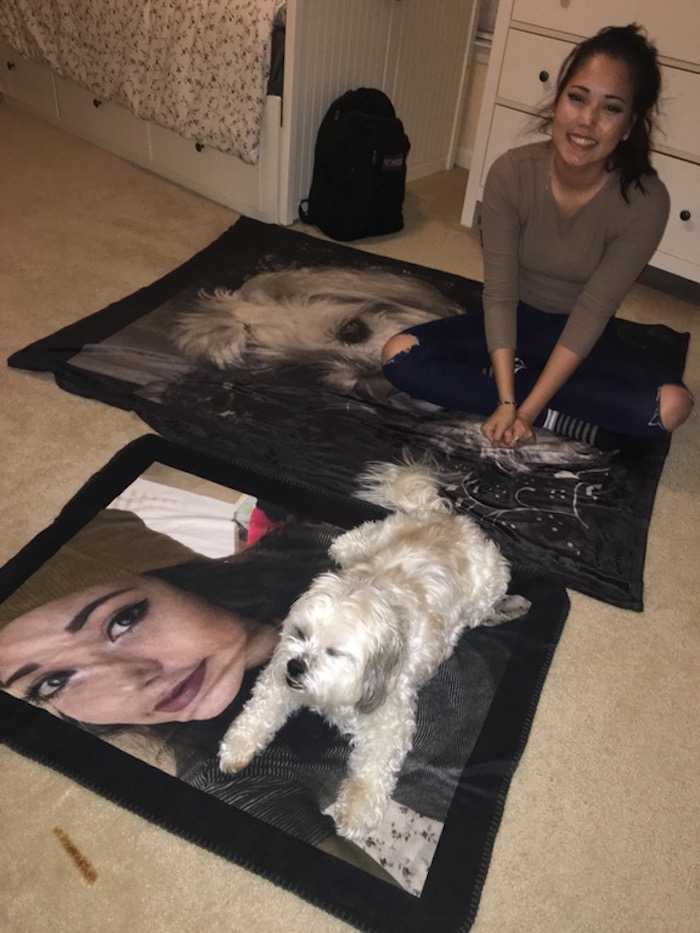 “Sleeping and her dog,” Nicholas said with a chuckle. He decided to choose a gift that would let her combine these two loves. Cassandra got a blanket with her dog’s face on it! This gift would have been awesome enough alone, but Nicholas kicked things up a notch. Can you believe that he gave Lucky his own smaller blanket that came with a picture of Cassandra’s face?

Need this type of man in my life

Once he shared the gift idea with Reddit, it did not take long for it to make its way to the Daily Doggo Twitter account. From there, the trio went viral!

It’s easy to see why. We love seeing a couple come together like this to enjoy such a humorous (yet thoughtful) gift. Nicholas definitely scored brownie points with the ladies of the world.