Giraffes are dying out and their losses have reached a tragic milestone as two subspecies have been added to the International Union for Conservation of Nature (IUCN) Red List of critically endangered animals.

The decline of Kordofan and Nubian giraffe populations by more than 40 percent in Sub-Saharan Africa is being attributed almost entirely to human intervention, Disclose reports. And, seven other species of giraffe may not remain off the IUCN list for long if strong protectionary measures are not soon enforced.

According to Dr. Julian Fennessy, the co-chair of the IUCN Special Survival Commission, this revelation that giraffes are so close to extinction is particularly shocking to those living far outside the animals’ natural habitat. Seeing giraffes so commonly in zoos has desensitized pople, or convinced them that giraffes are thriving, when their numbers are dwindling because of illegal poaching. 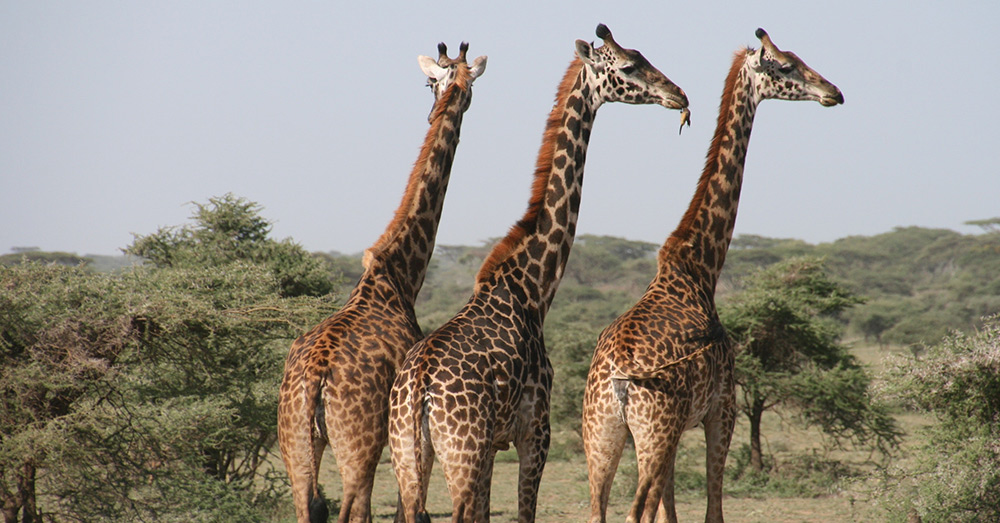 Source: Pexels
Two species of giraffes have been added to the IUCN’s critically endangered list.

“Whilst giraffe are commonly seen on safari, in the media, and in zoos, people – including conservationists – are unaware that these majestic animals are undergoing a silent extinction,” Fennessy wrote on the Giraffe Conservation Foundation website. “While giraffe populations in southern Africa are doing just fine, the world’s tallest animal is under severe pressure in some of its core ranges across East, Central and West Africa. It may come as a shock that three of the currently recognised nine subspecies are now considered ‘Critically Endangered’ or ‘Endangered,’ but we have been sounding the alarm for a few years now.” 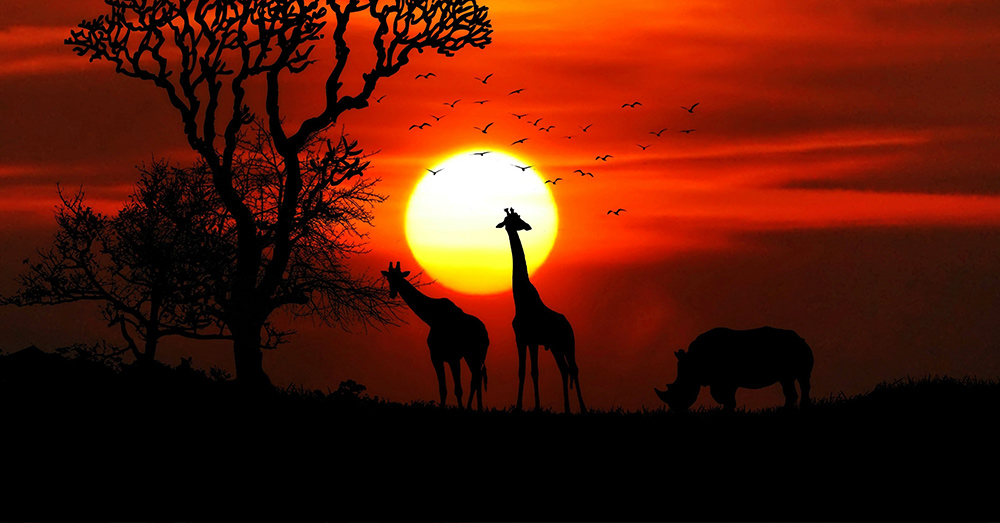 Source: Pexels
Fewer than 5,000 Northern giraffes may remain alive in the wild today.

Giraffe heads, skeletons, and pelts fetch a high price on the black market, and are sold around the world, including the United States.

As the GCF maintains, the now-critically-endangered Kordofan and Nubian giraffe, considered Northern giraffes, Giraffa camelopardalis, as well as the vulnerable West African giraffe and Reticulated giraffe, Giraffa reticulata are now closer than ever to extinction. Only 5,200 of the Northern giraffes and about 15,785 of the once thriving West African giraffes remain alive in the wild today.