Dog was Found On The Street After Being Shot In The Leg, But No Bullet Can Break His Strength

Gibson was found by Cleveland Animal Control on a street corner extremely underweight in addition to being shot in one of his legs.

Animal Control immediately called out to rescue groups who could find a temporary home for the two-year-old dog, as it was evident he probably wouldn’t make it in a big shelter. That’s when Love-A-Stray-Dog Division Non-Profit Rescue called to save the day. 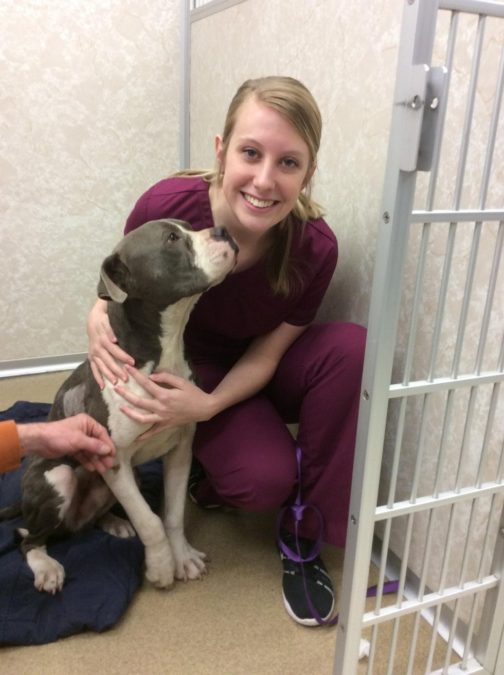 The staff at the rescue agreed to take him in and cover all of his medical expenses, which would quickly rise. Vets determined that Gibson would need to have his leg amputated, as too much damage had been done when he was shot. No one is sure how the sweet dog was shot, but Gibson is continuing to be a great fighter, despite how much pain he is ever in.

Gibson soon had his leg amputated and became a three-legged dog. The staff wasn’t sure how Gibson would react to waking up and suddenly having only three legs, but the change didn’t seem to affect him at all. 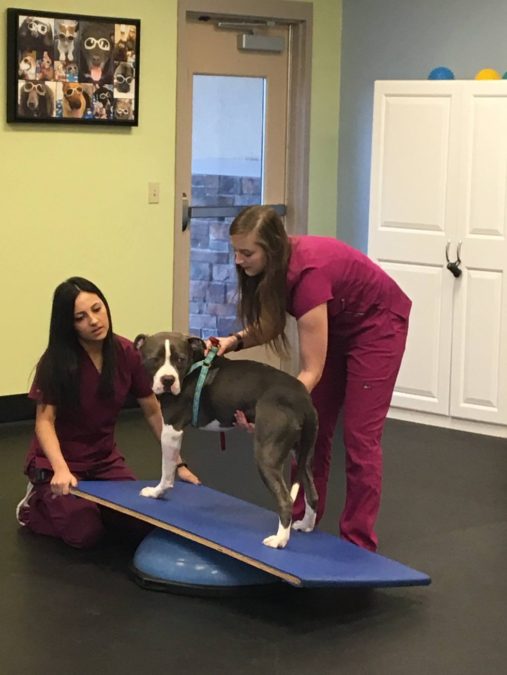 “He was in so much pain with the shattered bone from the gunshot, he actually seemed relieved once his leg was removed and he did not have the pain,” Connie Field of Love-A-Stray, told The Dodo. Next up for Gibson: Therapy….