Microscopic Parasite, Giardia, Is Causing Diarrhea In Pets Around The World

Dogs and cats are curious by nature and they love to sniff and eat things they shouldn’t. While we do our best to make sure they do not come in contact with harmful parasites, sometimes it still occurs.

Is your dog or cat suffering from diarrhea?

If so, it may be caused by a microscopic parasite called giardia. Pets pick up this parasite by eating infected feces that contain infectious giardia cysts or by drinking from a lake or stream that is contaminated. 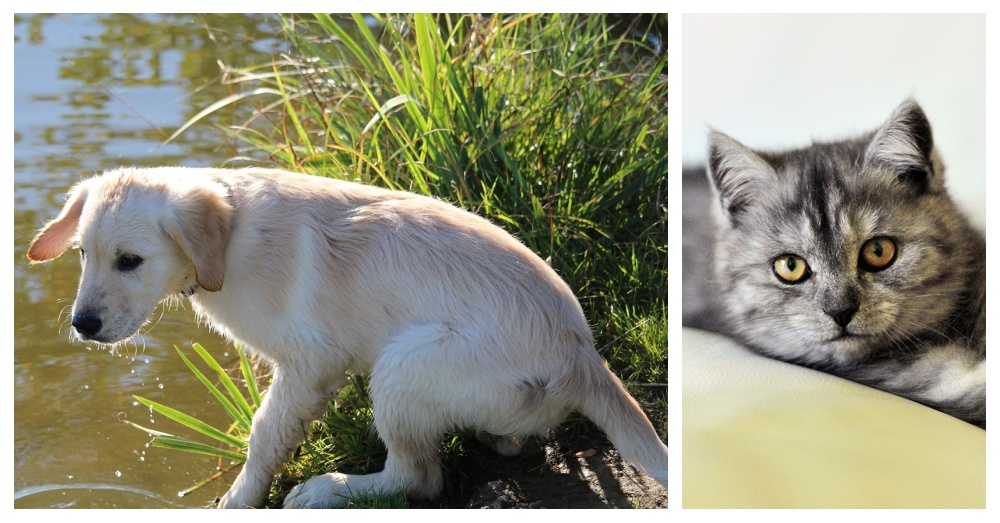 Giardiasis is defined as a “diarrheal disease” that affects humans and pets according to the Center for Disease Control and Prevention (CDC).

Once a pet eats, drinks, or sniffs an infectious cyst it takes roughly 5-10 days for their poop to become contaminated.

The resilient cysts can live outside the body for weeks in the fecal matter in the grass. For some reason, dogs seem to think that other animal’s feces are free treats, but they can even become infected by sniffing feces. 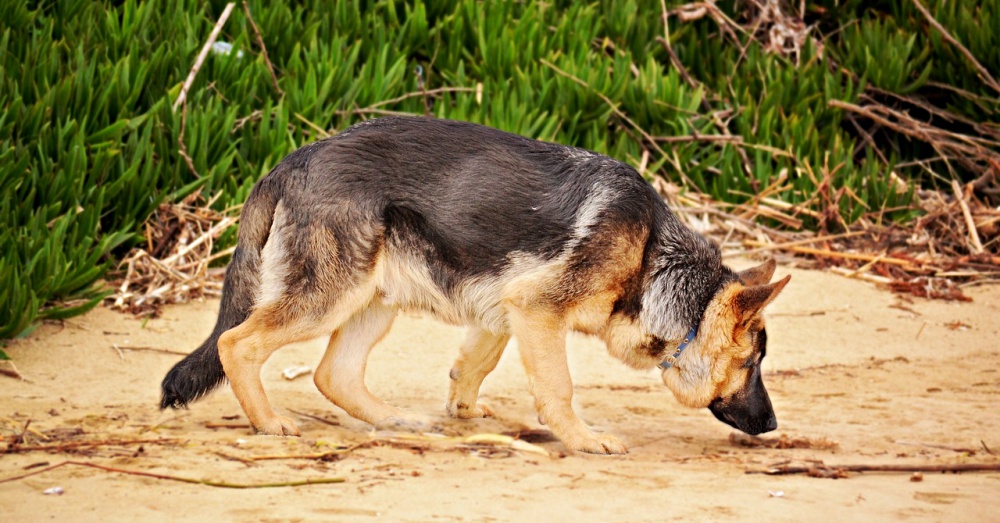 In addition, dogs and cats can become infected just by playing in contaminated soil. If your dog rolls in the contaminated area filled with infectious cysts and then later licks that same spot, the pup will become infected. Not to mention, they will spread the tiny parasite on other surfaces they touch.

What are the symptoms? 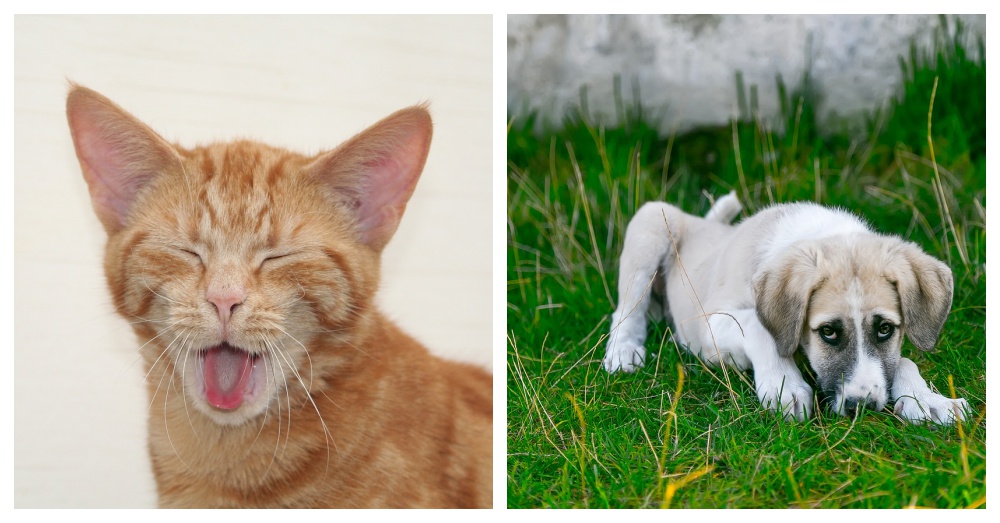 Aside from diarrhea, pets with a giardia infection will show any or all of the following symptoms:

However, some infected pets don’t show any symptoms.

If you think your pet has a giardia infection or has diarrhea, please call your vet. Diarrhea that doesn’t clear up in a couple of days can lead to dehydration and be dangerous, so when in doubt call your vet.

Your vet will test a stool sample to see if it contains the parasite and then prescribe medication. It generally takes two weeks for the infection to be eliminated, but your vet will want to re-test to be sure the infection is gone. If it turns out that your pet is infected then the next step is to clean and disinfect. 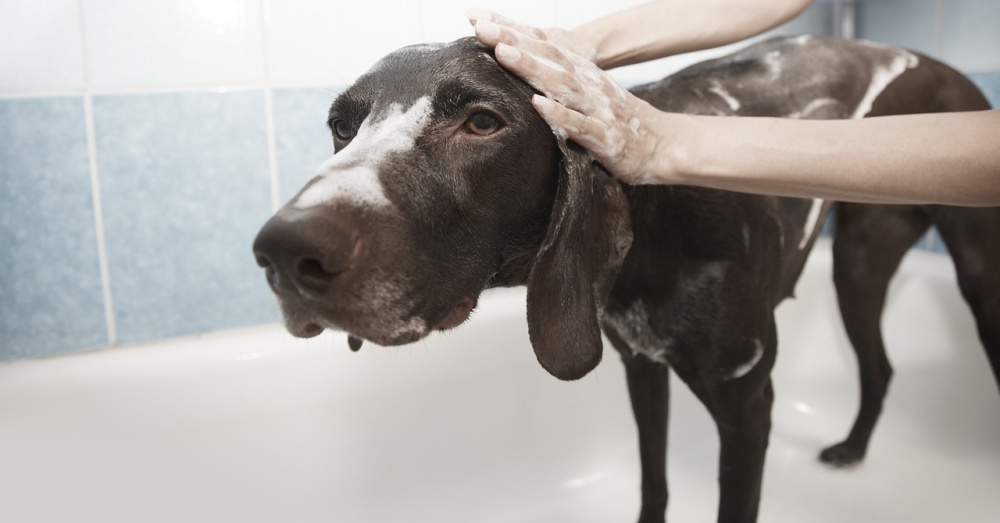 While it is impossible to completely eliminate giardia from the environment, there are ways to disinfect to reduce the chance of your pet becoming re-infected.

– Anything that is machine washable, like dog beds and blankets, should be washed and dried on the highest heat setting for 30 minutes.
– Food and water bowls and toys should be put in dishwasher or cleaned daily with soap and water until the infection has cleared.
– Clean all floors and furniture
– Give your pet a bath

Can humans become infected by their pets? 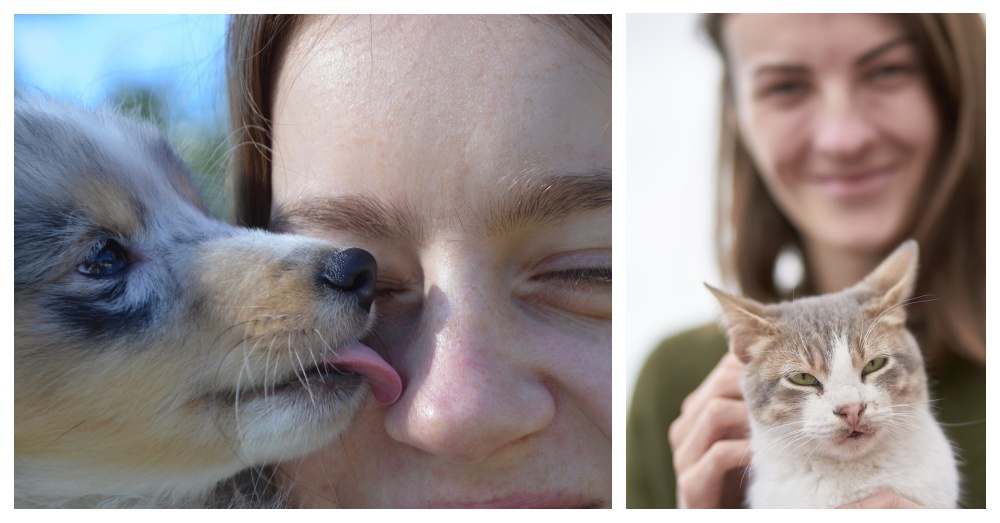 It is rare for humans to become infected by their pets, but as an extra precaution wash your hands regularly and wear gloves when handling infected feces.

The form more common in humans in sometimes called “Beaver Fever” because it is mostly picked up by contaminated water sources.

This parasite can be found around the world and is another reason why people need to clean up after their pets. The prognosis is good when treated with proper medication and lots of cleaning. Share this with your friends and family so they too can avoid this intestinal infection for their pets and themselves.