Saby the German shepherd is one special pup — and now everyone knows it thanks to his heroic rescue of a woman in trouble!

Saby has been an integral part of the Birmingham Police SRT K9 Unit for a while now, and he’s spent his entire career side-by-side with his handler, Officer Dustin.

They’ve been through a lot together, and Saby has proven his prowess time and again.

He’s done a lot for his community, and his rescue of a lost elderly woman with dementia is yet another example of how awesome and talented he is. 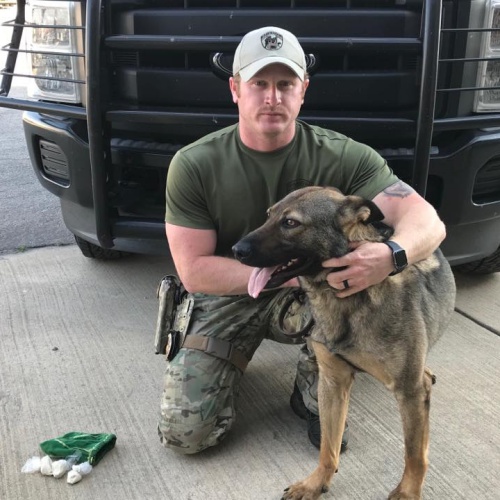 Saby and Officer Dustin are a close-knit team. They’ve cracked their fair share of cases together, and work together flawlessly. 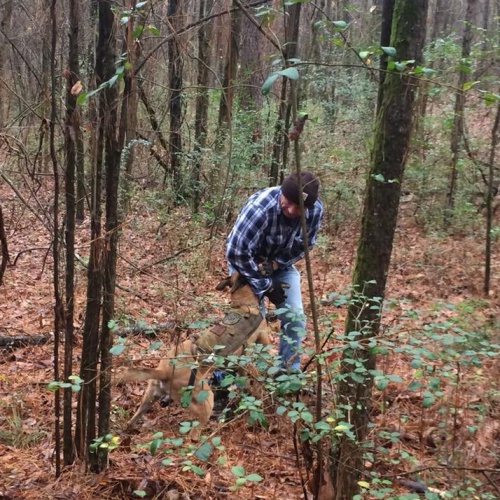 In March of 2019, Saby found himself in the spotlight after he and Officer Dustin saved the life of a 90-year-old woman with dementia named Loudell Hubbard.

Hubbard had gotten lost in the woods and couldn’t figure out how to get home.

Luckily, Saby was on the case. 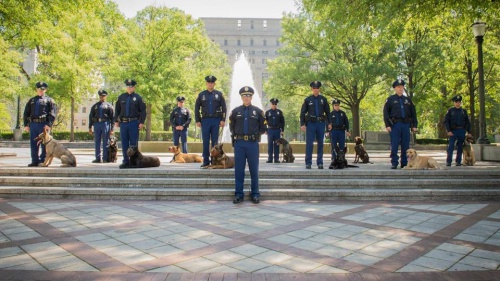 Without Saby’s assistance, who knows when (or if) Hubbard would have managed to get home. When she wandered off, she hadn’t taken her cane with her, making it difficult to move around.

Perhaps because of this, she lost her balance and fell into a creek bed.

Stuck there, Hubbard didn’t know what to do. She was unable to get herself out, and, even scarier, she couldn’t remember how she got there in the first place. 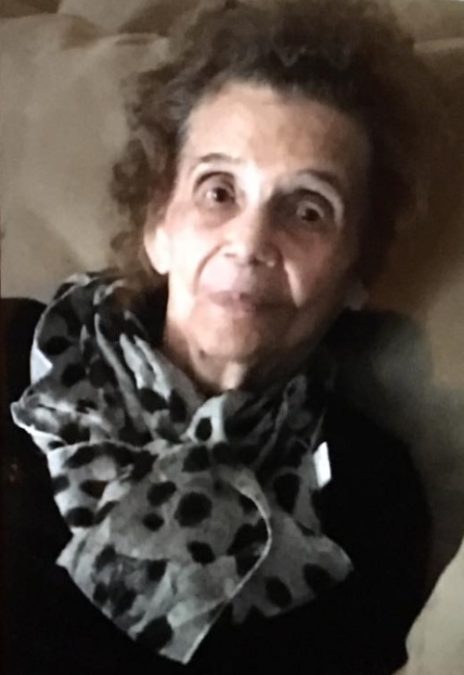 Thankfully, the local police in Birmingham went out looking for Hubbard, and they searched the woods. Saby and Officer Dustin were part of the crew searching for her.

Saby was laser-focused on finding Hubbard. With his nose to the ground, he eventually caught Hubbard’s scent and his ears perked right up.

He immediately began tracking Hubbard to the creek where she was trapped. 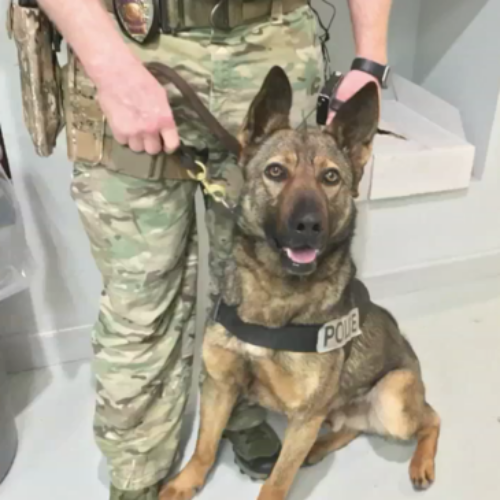 Saby came upon Hubbard where she lay, with Officer Dustin on his heels. Hubbard was still and silent on the ground, but they soon found out that she was okay.

She had been waiting for help for 12 hours. 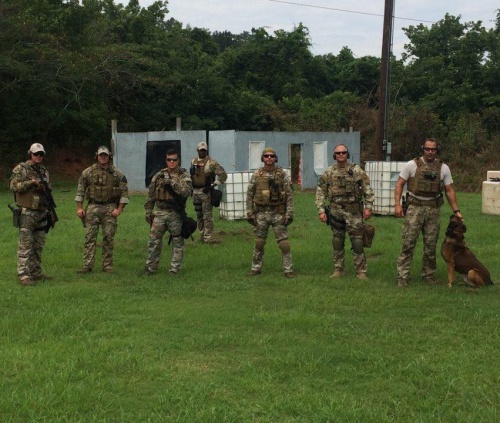 More help arrived, and the scared and confused woman was placed onto a stretcher so she could be taken to the hospital. There, she was checked over and was found to be in good health. 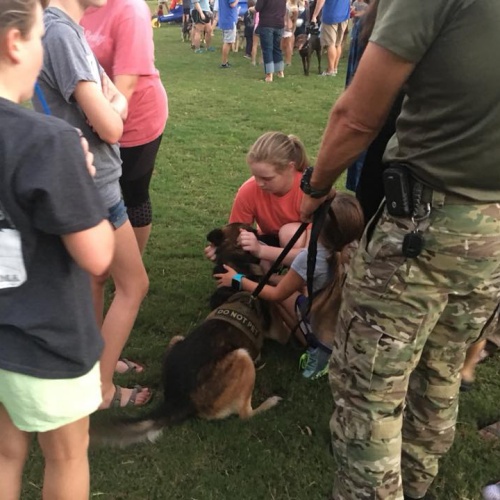 Everyone was grateful to learn that Hubbard was okay. Thanks to Saby and her handler, she was found before her situation got any worse.