The image of a young boy walking a blind deer through a busy Chicago neighborhood is taking the internet’s emotions by storm!

Originally posted to Imgur, and later shared on Reddit, the photo was captioned with the following:

“There is a blind deer in our neighborhood and this boy (10 yrs old) walks her from one grass patch to another every day before school to make sure she finds food,” wrote Redditor u/bluecollarclassicist. 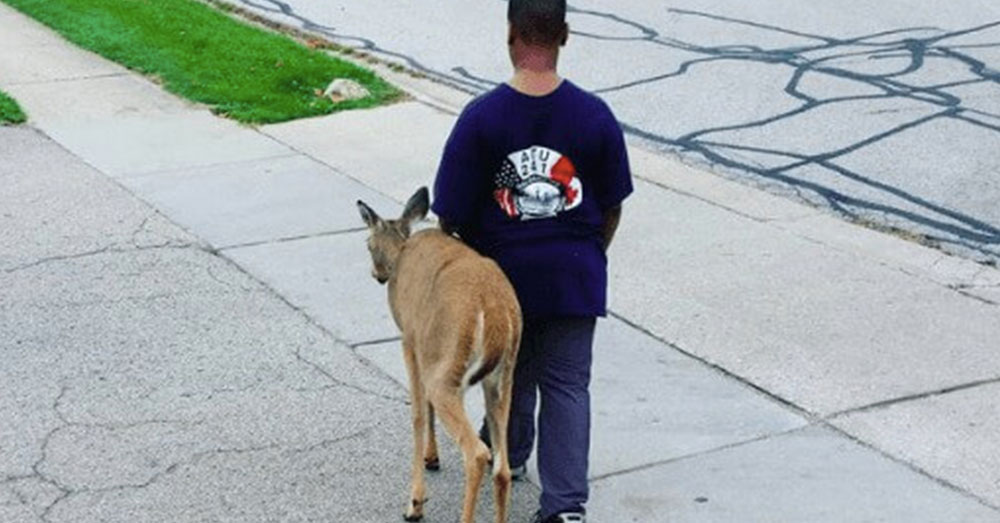 “My wife and I took this photo yesterday after seeing this happen for a few days. My wife called the local wildlife rescue group a few towns over. They have a vet on staff and will be picking the animal up today to bring her a forest preserve where she can be looked after and stay out of traffic. I hope she does OK because she was so docile.”

The Redditor who shared the image later said that an IDNR licensed wildlife rehabilitation group retrieved the deer from its urban habitat.

“They’re the only people who are legally able to treat and shelter a deer in Illinois. Half the neighborhood came out to see it, including the young boy and his mom,” the man wrote. 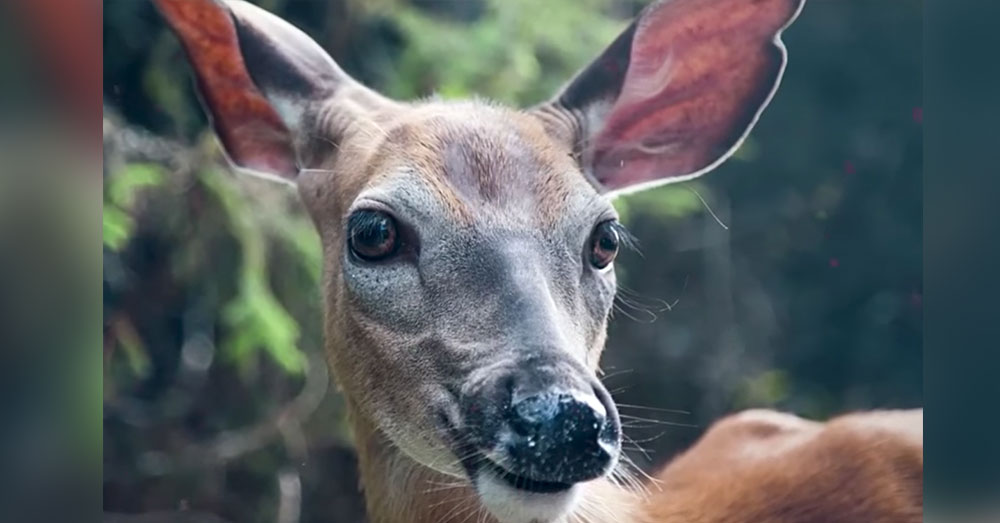 Despite an obvious lack of natural resources, the young boy did a great job in caring for the deer.

“His concern was very mature. He had only been walking the deer for a few days and hadn’t named her or tried to claim her as a pet or anything like that. Neither did he shelter her indoors or leave food outside for her which is against the law in our state. He just wanted her to be OK and was relieved to know she would be safe.” 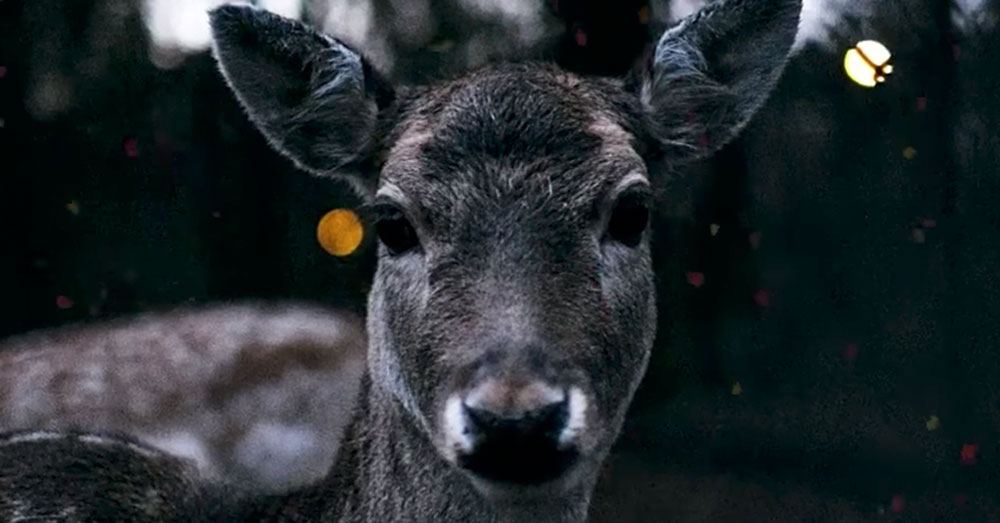 “When they took her away I spoke to some more people and it sounds like the rest of the neighborhood has been feeding her and guiding her away the road for almost a week now,” the man continued. “The little boy was by far the sweetest example of helping and caring. He showed a lot of love and respect and my wife and I are going to talk to his mom about a way she would want to see his act of kindness rewarded. We are going to frame this photo for them and offer to take him to the local wildlife preserve whenever he wants to go.”