You’ve Heard Of St. Patrick, But Do You Know The Cat Lady He Shares A Day With?

Everything you’ve ever believed about St. Patrick’s Day is about to change.

The venerated icon of Irish spirit is not the only Saint who is recognized on March 17. St. Gertrude, Unofficial Patron Saint of Cats, is traditionally honored with a feast on the same day.

St. Gertrude of Nivelles, lived from 621 to 659. As Mental Floss reports, at the age of 10, betrothed to the sone of a duke, young Gertrude protested wildly, insisting she would stay single her entire life.

When Gertrude’s father passed away, she and her mother moved to an area south of what is now called Brussels and started a monastery. There, Gertrude cared for orphans, pilgrims journeying to visit holy relics, and widows. 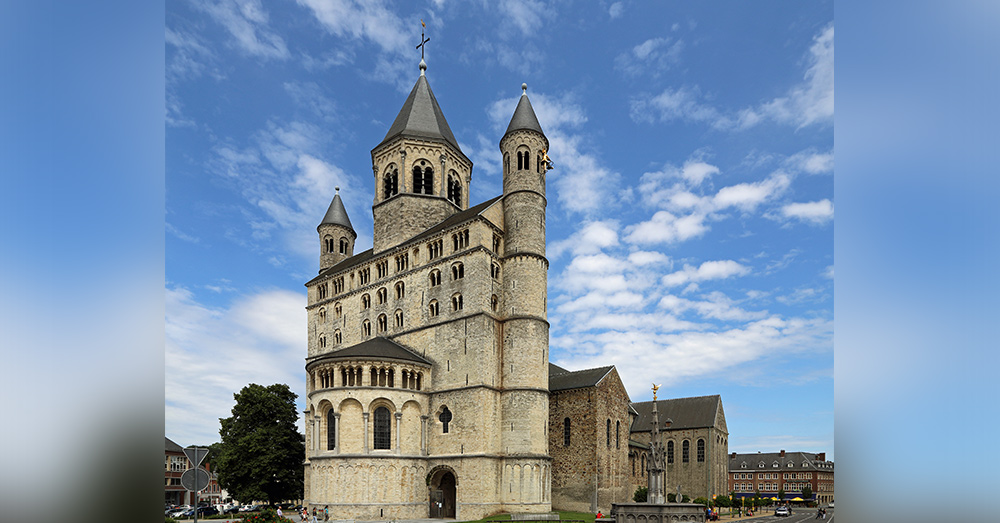 Source: Wikimedia Commons
The monastery of Nivelles, where St. Gertrude was an Abbess.

Gertrude devoted herself to a life of minimalism and studying scripture, and was well-known for her mercy and compassion, but she did not live long. The abbess died at 30 years old, and it’s rumored that St. Patrick was in the room with her when she passed.

Among the causes she stands for in Catholicism: 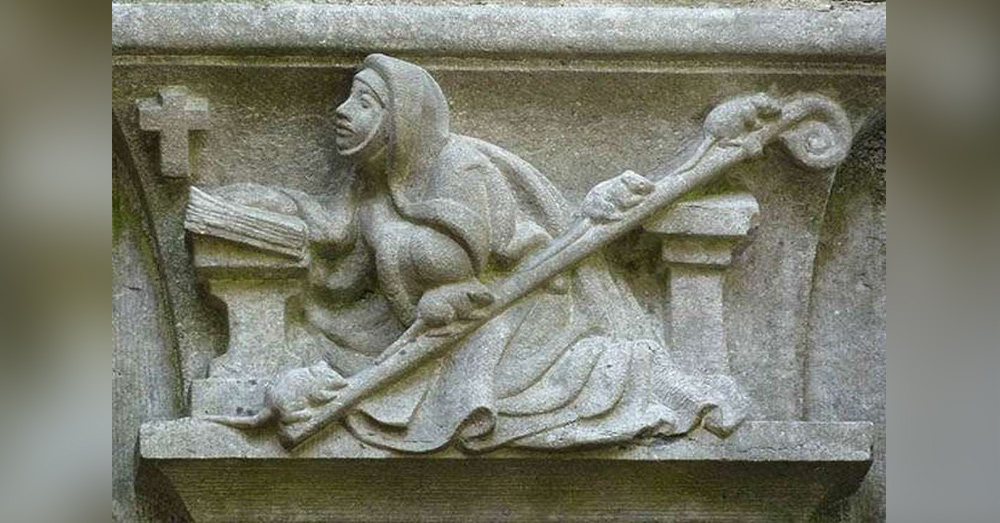 According to Catster, “People call upon Gertrude for protection from mice and rats, fever, insanity, and mental illness. However, cat lovers revere Gertrude of Nivelles most of all. After all, gentle Gertrude is the patron saint of cats and cat lovers. 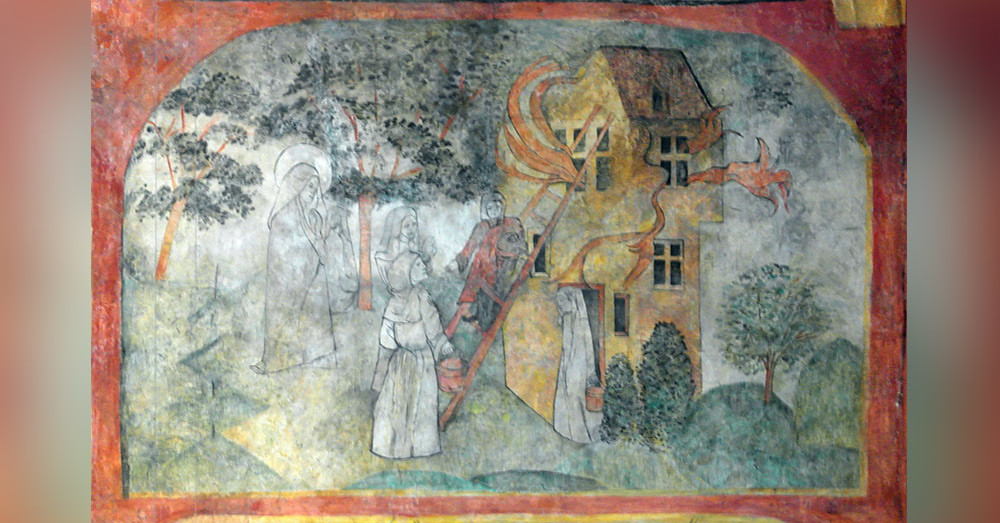 Source: Wikimedia Commons
A painting of that time when St. Gertrude helped put out a house fire.

Statues of St. Gertrude are often seen crawling with cats, just as permanently cast in stone, though whether or not she holds OG Cat Lady status is up for debate. At the time of Gertrude’s life, artistic license was liberally applied to parables and enlightened texts. Most of Europe was still illiterate, but they could understand pictures. Coincedentally, a common theme in Fifth Century monastical works was to portray wayward souls as mice and rats.

Gertrude prayed for those bound for purgatory, and so her pictures often included rodents scurrying about. 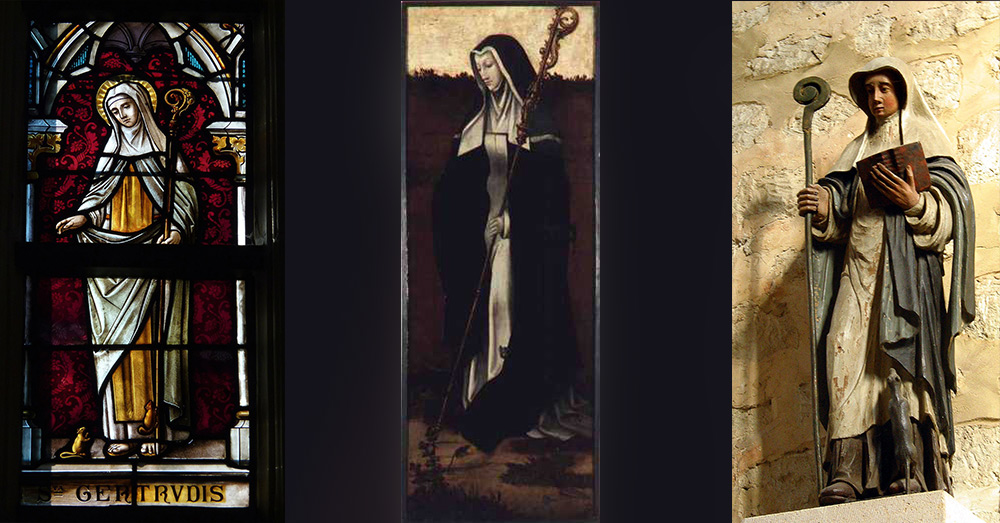 Years later, during times of plague, and even today, harried housekeepers invoked St. Gertrude to ward off rodents IRL. Of course, any old cat provides just as much, if not a more reliable means of pest control.

Eventually, the two stories merged, though the Vatican has yet to list cats on Gertrude’s resume.