Cat Survives Attack By A Pack Of Dogs, Then Becomes A Mother To An Orphaned Puppy

A few months ago, a 2-year-old cat who was living on the streets of Puerto Peñasco, Mexico, was attacked by a pack of dogs.

A local woman found the cat, who was later named Gertrude, and rushed her to a vet clinic run by Compassion Without Borders (CWOB), a rescue organization that helps street dogs in Mexico. 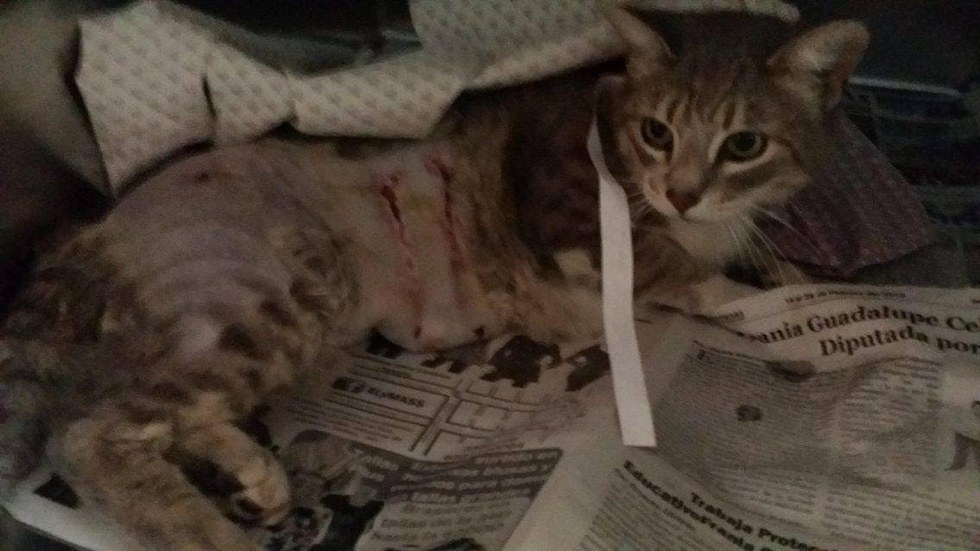 She was badly injured with many open wounds and needed to have surgery right away. On top of that, they discovered that she was pregnant. Sadly, the unborn babies couldn’t be saved, since the dogs caused internal damage when they attacked her. Thankfully, Gertrude was recovering well from her surgery. 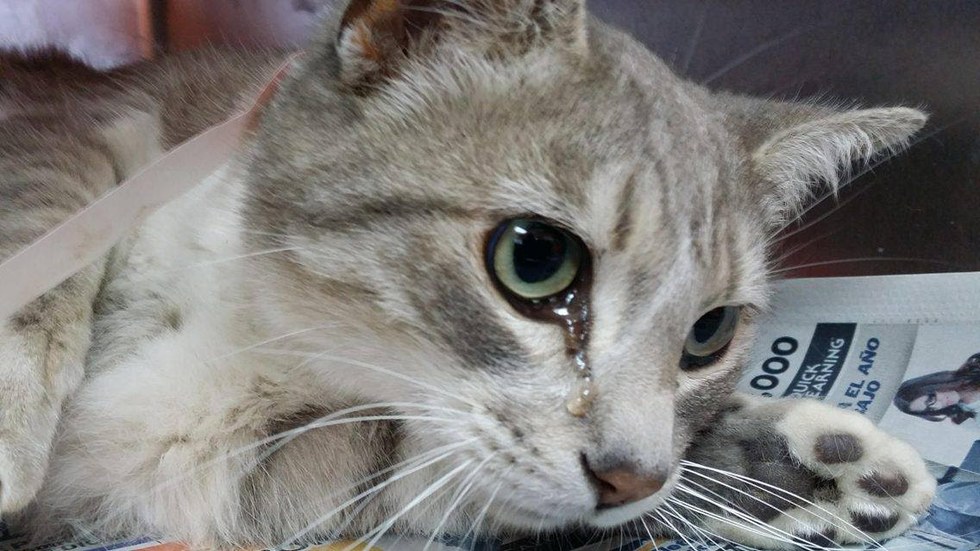 Fate has a very funny way of working out. Sometimes things happen, and we are unsure of the reason behind it. But later on, it all makes sense. The past few months for Gertrude were rough. She was in a lot of pain, and in a very sad situation. But fate brought her to this shelter, and soon, it all made sense.

Not too long after, a little puppy named Clementine was brought in to the same shelter Gertrude was at. Clementine, along with her three siblings, were dumped at the clinic when they got sick, and the person never came back for them. The puppies were very sick, and Clementine was the only one who survived. 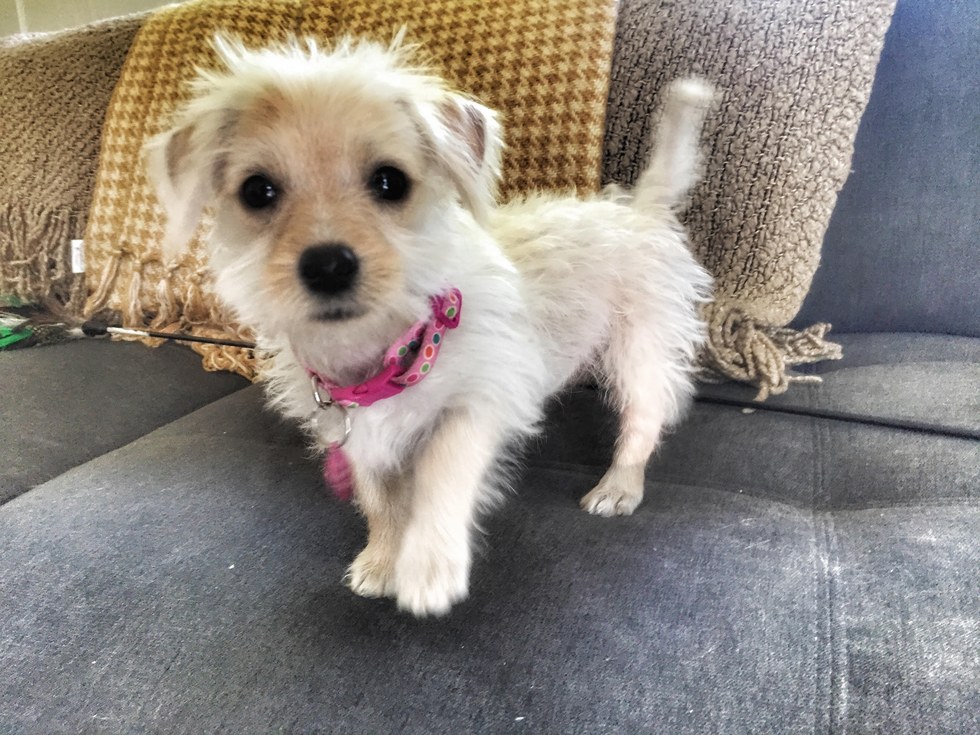 When Claudia Ortega, the CWOB clinic manager, walked past Gertrude’s cage with Clementine, Gertrude made it very obvious that she wanted to be closer to Clementine. She went to the front of her cage and peeked through it, making sounds. 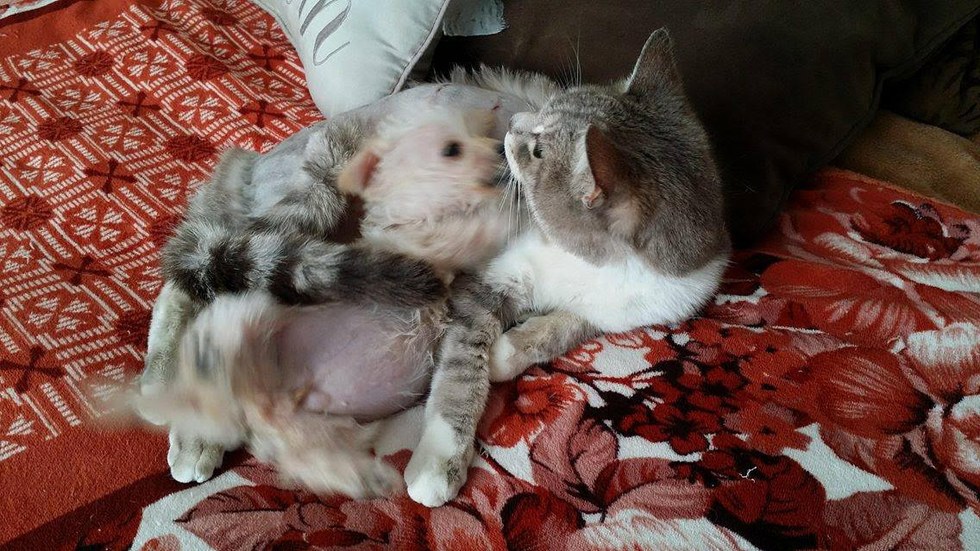