Struggling German Zoo Considers Killing Some Animals To Feed Others

The COVID-19 pandemic is taking a toll on the world causing financial strain and shortage of supplies. While governments are attempting to provide relief through economic stimulus packages, some businesses are drafting emergency plans.

Although zoos around the world are closed to the public, their expenses remain. Many are facing challenging times due to lack of visitors, which means less funds to care and feed the animals. Neumünster Zoo in northern Germany recently created an emergency plan that involves feeding some of the animals to others. 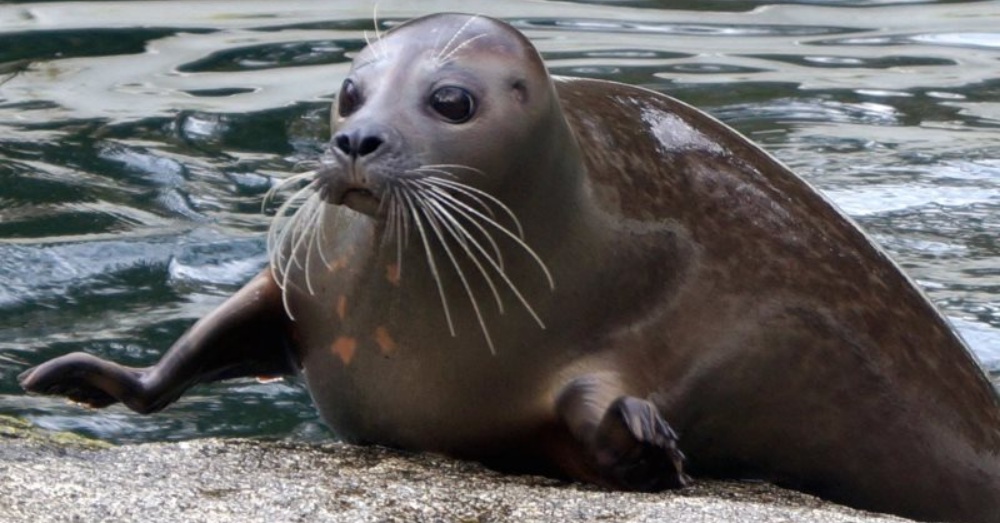 The zoo is home to over 700 animals and more than 100 species. Verena Kaspari, zoo director, told German news agency Deutsche Presse-Agentur (DPA), “If — and this is really the worst, worst case of all — if I no longer have any money to buy feed, or if it should happen that my feed supplier is no longer able to supply due to new restrictions, then I would slaughter animals to feed other animals.”

The last resort plan listed the order animals would be killed in and fed to others, with a polar bear named Vitus being the last to go. Kaspari said she would euthanize animals if need be, because she would rather put animals to sleep than have them starve to death. 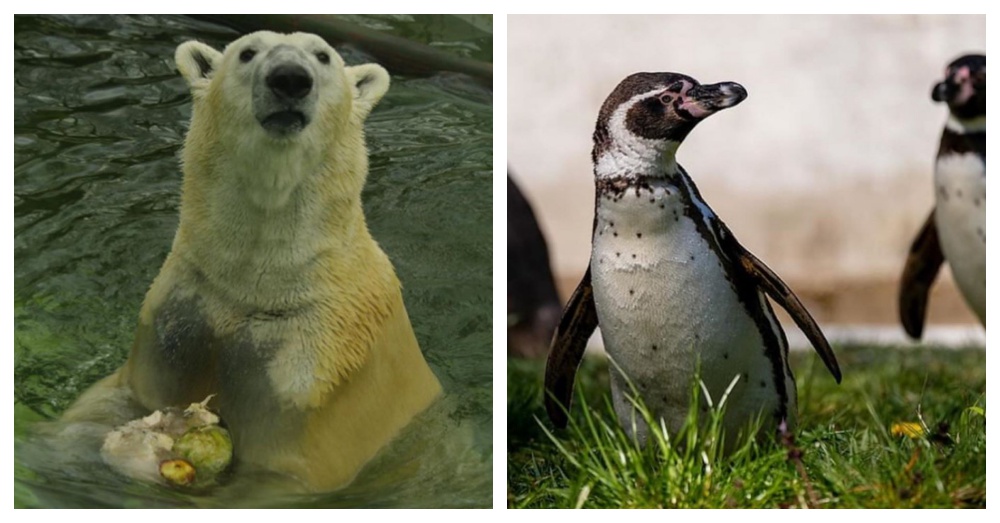 The zoo was forced to close their doors on March 15 and are unsure when visitors will be allowed back. German zoos are requesting government aid around $100 million. “We are an association and do not receive any urban funds, and everything we have applied for so far has not yet arrived,” Kaspari told DPA. 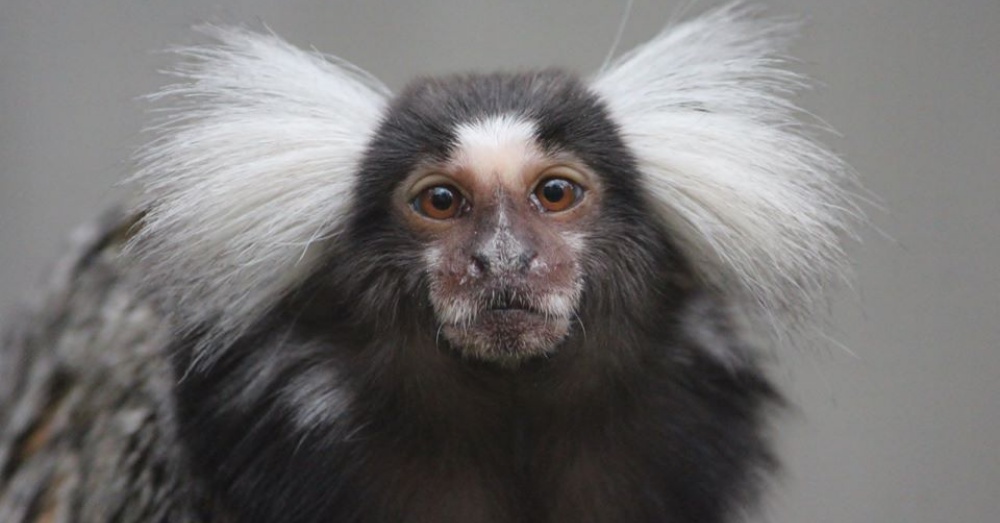 People are outraged by the possibility of some of the animals being fed to others and beg the zoo to reach out to animal welfare organizations and wildlife sanctuaries for help. One person wrote on the zoo’s Facebook page, “For God’s sake there are other options. Other Zoos will take them or ask for funds, sponsorship anything. Get public about it. Do not commit this crime against the animals for the(y) have had their trust in you for years and this will be very wrong. You need to honour those animals.”

Another said, “Horrible ethics. You are supposed to be protecting animals, not slaughtering them because business is bad.”

Jon Hamm Adopts Dog Who Was Returned To Shelter Twice: Click “Next” below!

Jon Hamm Adopts Dog Who Was Returned To Shelter Twice