Dogs can smell 100,000 times better than humans and their powerful noses are saving lives.

Michael T. Nappier, DVM, DABVP, of the Virginia Maryland College of Veterinary Medicine, said dogs, “have up to 300 million olfactory receptors in their noses, versus only about 6 million for us. And the part of their brain dedicated to interpreting these is about 40 times larger than ours.” Dogs are able to detect cancer cells and other diseases because of an odor the diseased cells produce. 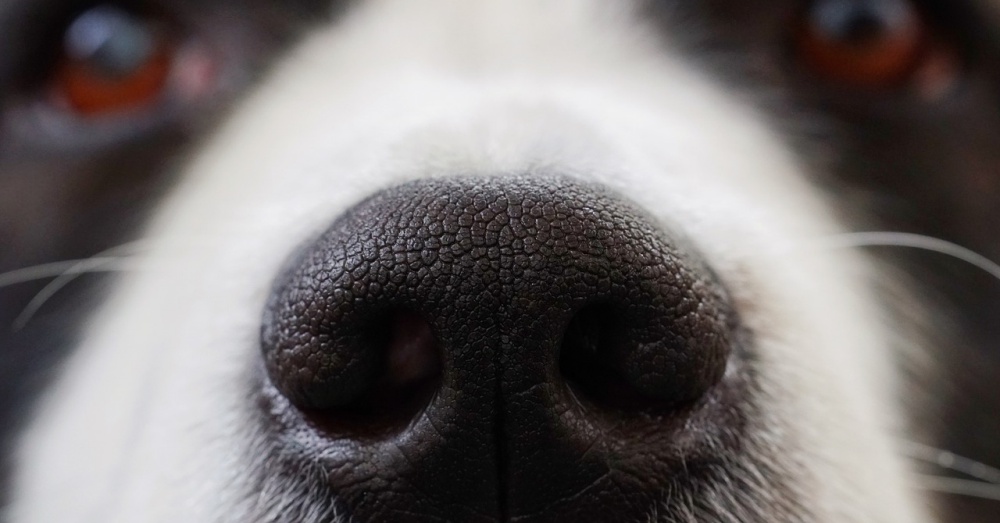 Linda Munkley from Bargoed, UK, has four German shepherds and credits two of them with saving her life. One day, five-year-old named Bea and her three-year-old daughter named Enya started sniffing and bumping Linda’s chest. This behavior was abnormal and at first Linda just brushed it off, but the two females were persistent in their efforts.

“On and on this behaviour went so I began checking my chest to see if I could feel any lumps but there was absolutely nothing out of the ordinary,” Linda told Wales Online. 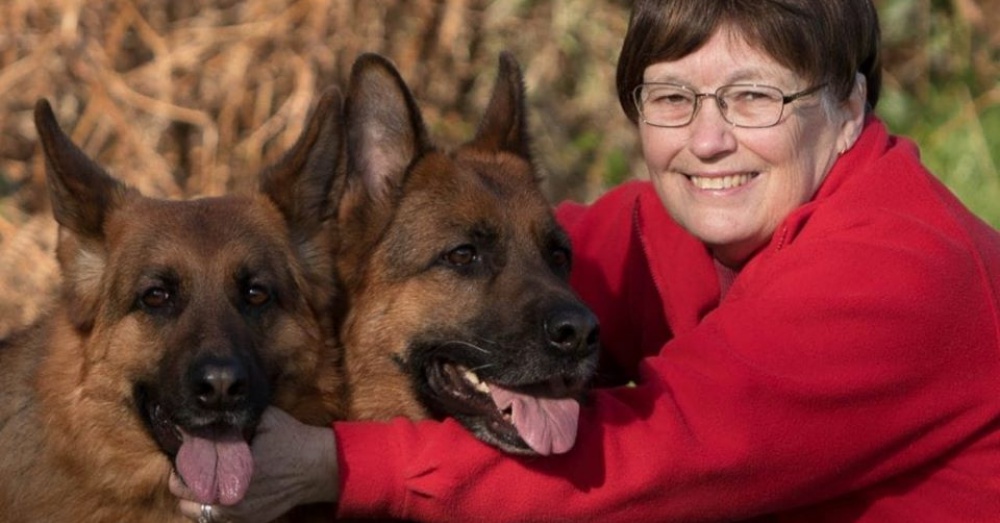 The behavior continued and so did Linda’s self examinations. Two months later, she discovered a lump in one of her breasts. She immediately made an appointment to have it examined. “I went to the doctors to have it examined and so they analysed it and carried out a mammogram and then confirmed to me that it was a fast-growing form of breast cancer and it had started spreading to my lymph nodes.” 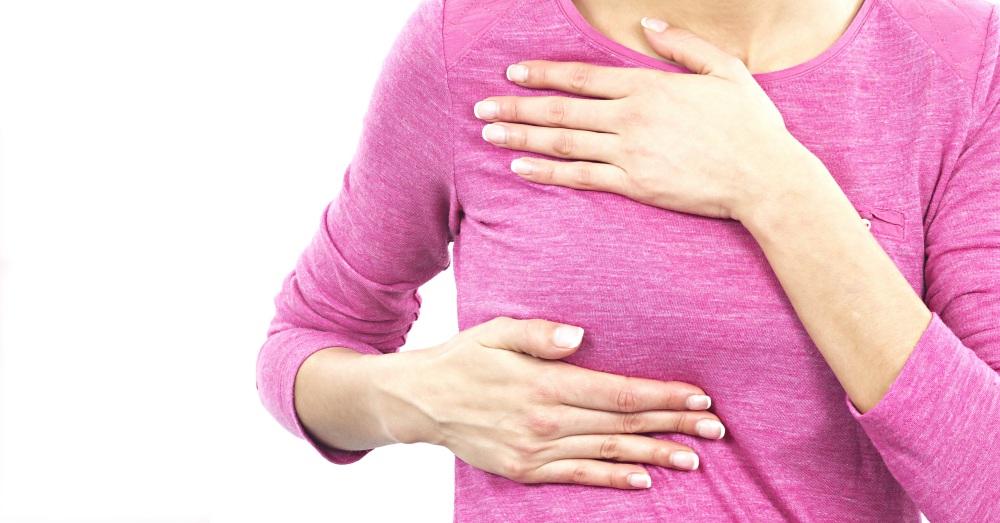 Linda started chemotherapy but her dogs continued to sniff and nuzzle her chest until she completed her third round. Then all of a sudden they stopped and she hoped it meant the treatment was working. “I had six months of chemotherapy and then had an operation to remove the lump followed by a month of radiotherapy. After the lump had been removed it was analysed which revealed that the chemotherapy had actually killed the cancer cells.”

“I remembered the moment Bea and Enya had stopped sniffing me and wondered if that had been the exact moment the chemotherapy had been successful at tackling the cancerous cells in the lump.” 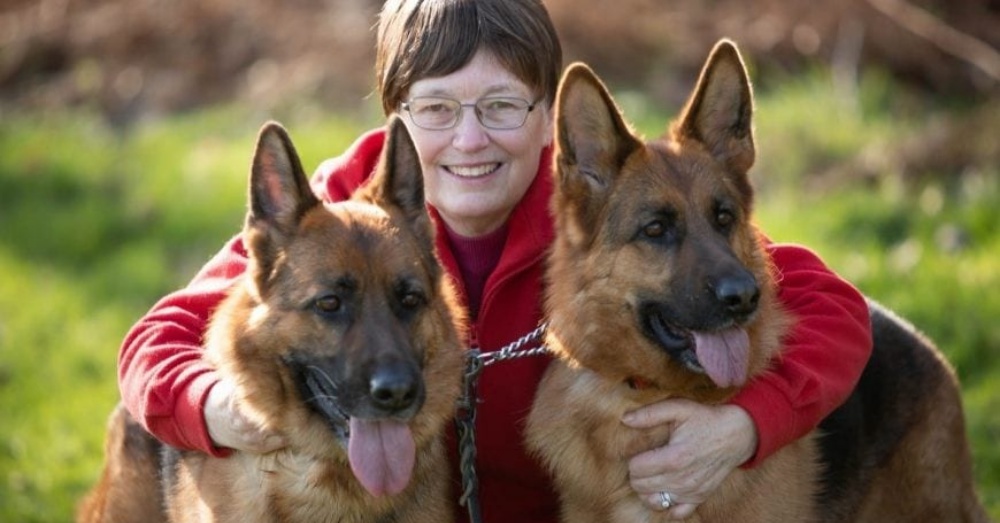 Linda shared with her doctor how her dogs alerted her to the cancer. “My doctor was amazed and told me that I should go home and thank my dogs because they had saved my life.” Thanks to her loyal pups the aggressive form of cancer was caught early and treated successfully.

She is still undergoing treatment but hopes to get the all-clear soon. In the meantime, she is so thankful for her beloved dogs.

“Words can’t describe how grateful I am to the both of them – what they have done is just astounding and they really have saved my life. It just goes to show how incredible dogs really are.”