Two Children Were Trapped In Their House During A Fire…But Look Who Helped Rescue Them!

A home in central Florida went up in flames with the family’s two young children still inside. Luckily, their German Shephard, Maxx, came to the rescue. He assisted Seminole County firefighters with pulling out the 2-year-old girl and 4-year-old boy to safety! 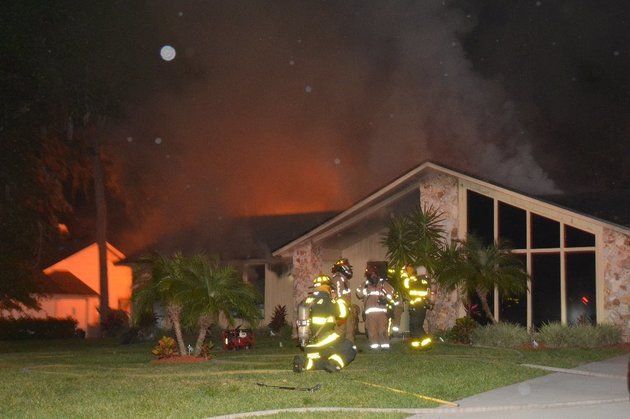 Using his strong sense of smell, Maxx led the firefighters to the children’s location, while their parents were outside being treated for their own injuries. The couple, along with their children, were taken to a local hospital, being listed as ranging from serious to critical condition. Maxx was taken to a local veterinary clinic for smoke inhalation but is expected to make a full recovery. 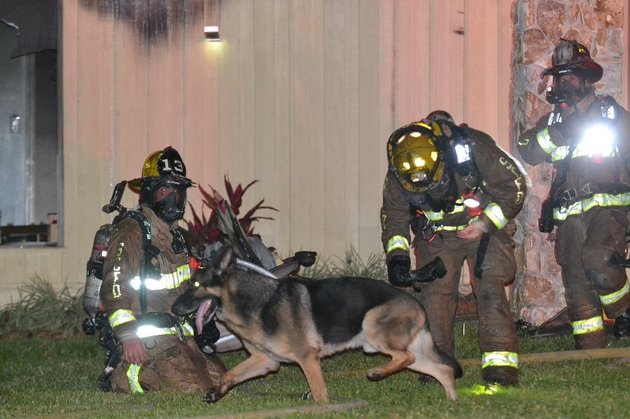 The fire has been ruled accidental by the state fire marshal. A GoFundMe page has been set up to help raise funds toward the family’s recovery. Thankfully everyone involved, including Maxx, is okay! 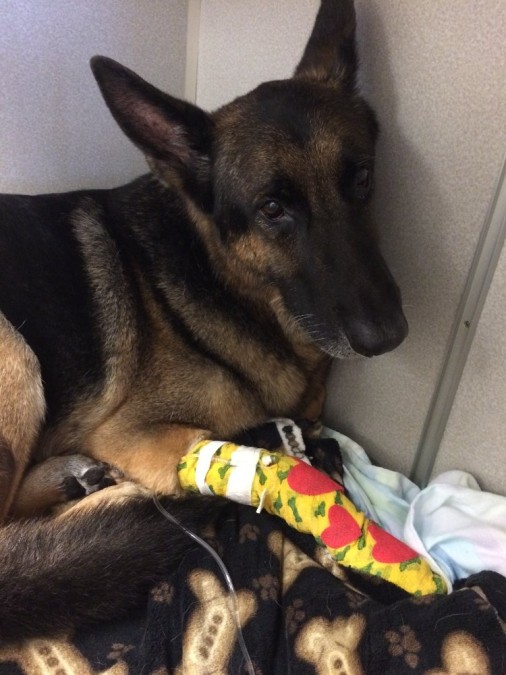