More than 400 animals were rescued from deplorable conditions at a puppy mill in Georgia last month. 11 of those animals are dogs – including Yorkies, Chihuahuas and Bichons – who are now getting a brand new lease on life in Pensacola, Florida.

The dogs were crammed into filthy crates, living amongst their own feces. They weren’t given any food or water and were left to survive on their own. 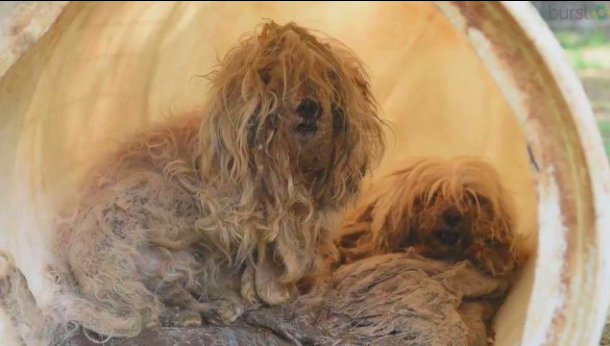 These pups are now getting acclimated to being in real loving foster homes with the help of the Flori-Bama Chihuahua Rescue Group. Getting the dogs used to their new homes is a challenge. These dogs have never even felt human touch before they were rescued, so they’re still very timid. Even with their crate door open, they still choose to stay inside of it. 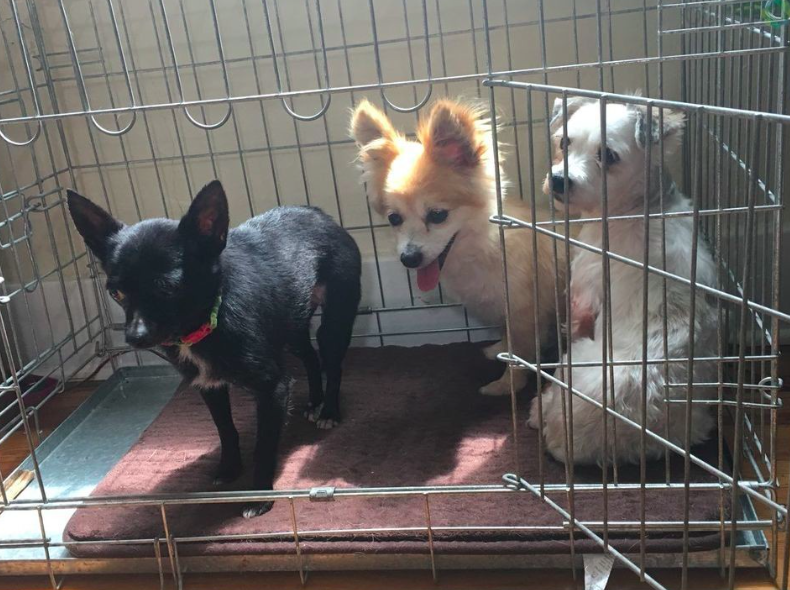 The group is working hard to get these pups ready and healthy enough for adoption. It could take weeks or months, but they aren’t giving up on these sweet dogs. 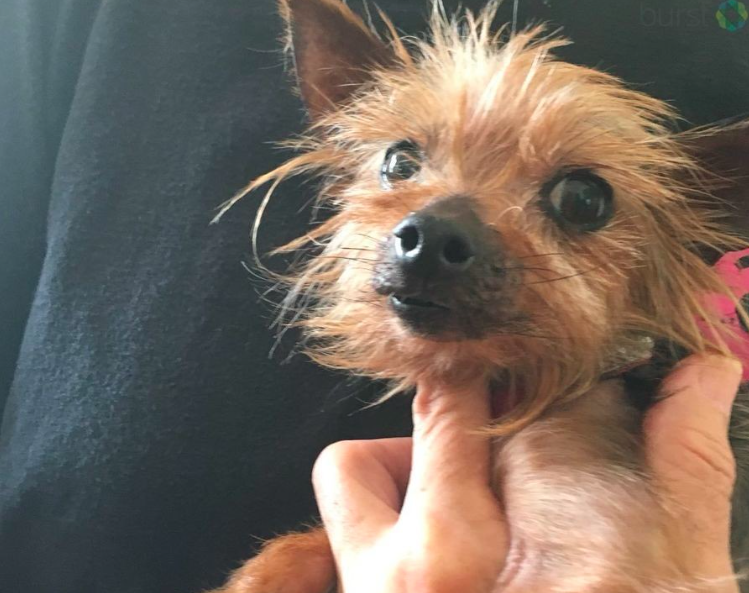 “No one sees how bad it is. They see cute dogs on a rescue site that needs a home. We see everything that they went through and we have to try and fix it and make them learn to trust people,” Melissa Moore, member of the rescue group, told ABC 3.

The Humane Society of the United States is still investigating the Georgia puppy mill bust.