George Howard, a Port Authority police officer, wasn’t scheduled to work the day the Twin Towers were struck by planes on Sept. 11, 2001. But that didn’t stop him from rushing in to help.

Howard summoned his courage and volunteered to help the fire department save people from the collapsing skyscrapers. He was one of the first to step forward that day, though he would also become one of the victims of the terrible tragedy before rescue efforts were through.

Howard left behind a legacy of heroism and selflessness. In 1993, when a truck bomb was detonated below the North Tower, he was there, and saved the lives of children stuck in an elevator shaft. Eight years later, he saved the lives of thousands more.

Howard was 45 years old when he died, and more than 25,000 owe their lives to his bravery. 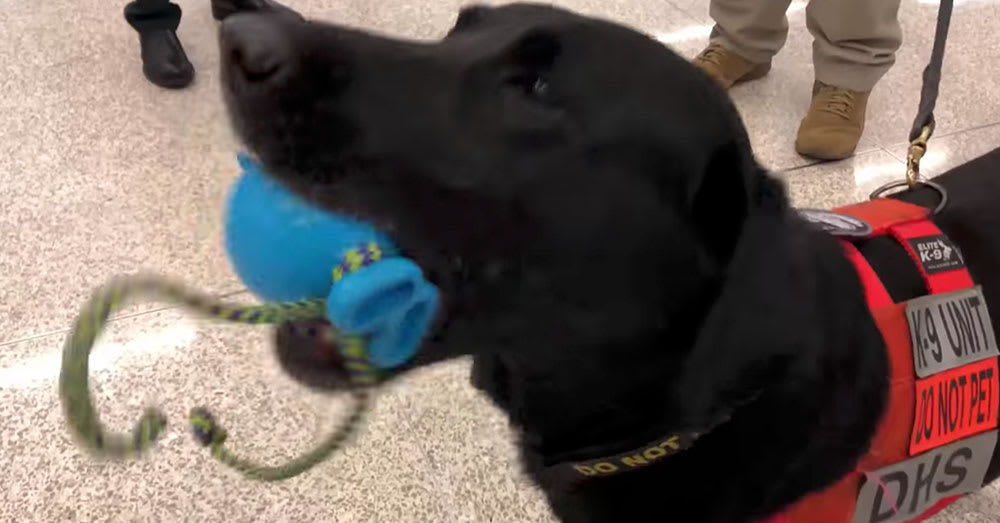 Screenshot: Facebook/RTV6 (WRTV – Indianapolis)
Howard was named after a volunteer firefighter who gave his life to save others in 9/11.

His name will not soon be forgotten, and a TSA explosives detection dog named after him is extending his legacy just a little bit longer.

Howard’s handler, Dell Hart, is very familiar with the story of his dog’s namesake. It’s safe to say it inspires both he and the 80-pound black Labrador to strive for greatness each and every day.

“Just the fact that he carries on the legacy of a fallen hero I think is very cool. He was very dedicated to public service,” Hart told NBC. 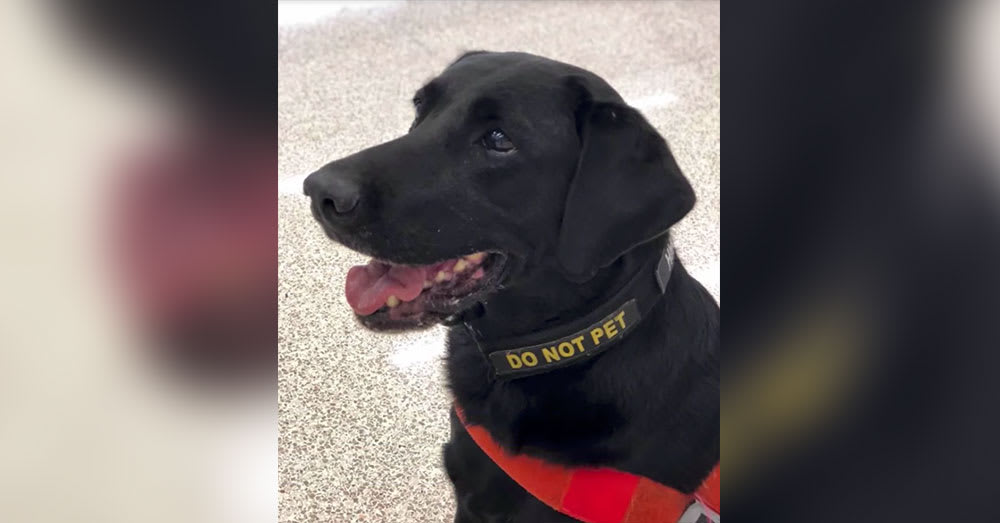 Hart and Howard have worked together in a number of operations throughout the U.S., the Washington Post reports. They’ve been to Super Bowls, political conventions, and even a G-8 summit. New York has always held a special spot in their hearts, however, and on one occasion, while visiting a fire house near Ground Zero, Howard got to meet the son of the hero he was named for.

Arranging the meeting was an emotional process for Hart, who wondered if contacting the Howard family would only serve to bring back painful memories of the tragedy. Hart wrote Arlene Howard, the mother of the 9/11 hero, expressed his gratitude, and told her about how Howard was carrying on her son’s legacy.

She was overjoyed, and relayed the story to her grandson, Chris.

“It adds a whole other element of pride — a sense of mission,” Hart said. “It gives me something to reflect on all the time.” 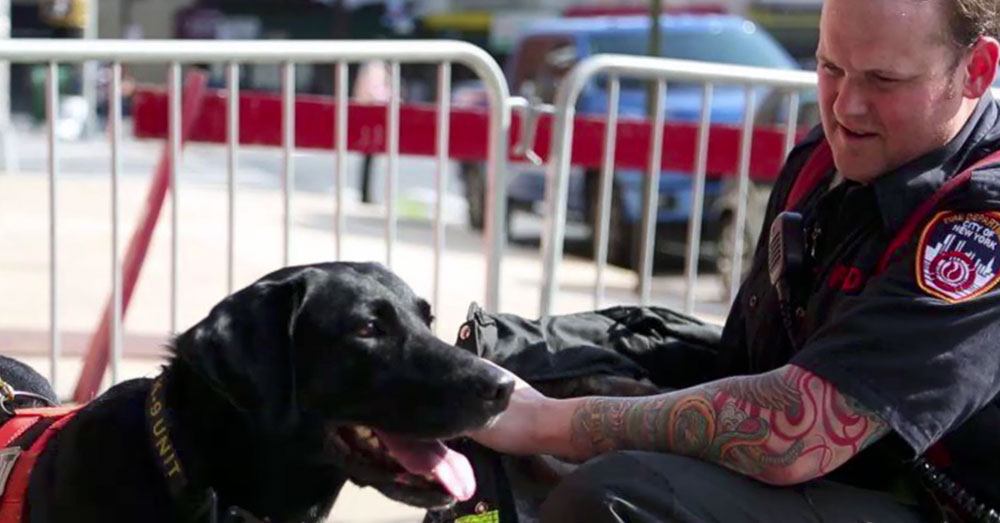 Screenshot: Facebook/RTV6 (WRTV – Indianapolis)
During retirement, Howard will live out his senior years on a 30-acre homestead in Indiana.

During their time in the Big Apple, Hart, Howard, and Howard met with some members of the Port Authority Police, who made the 10-and-a-half year old Labrador an honorary officer, complete with an official gray, black and white Port Authority patch on his harness.

Howard’s days as a professional peacekeeper are coming to an end, but he’s still got a lot to live for. The dog will spend retirement with Hart on a 30-acre homestead in Indiana,

As for Hart’s next K9 partner, it’s undoubtedly going to be named after another hero of 9/11: the father of a firefighter Hart and Howard met in New York, who also gave his life while saving others.