A dog was left alone for 6 days in the Atacama Desert after escaping from a pet carrier as it was being loaded onto a passenger plane.

The 2-year-old Dachshund, named Gaspar, was expected to board the plane with his owner’s best friend, Ligia Gallardo, the Mirror reports. Gaspar and Gallardo were headed from Santiago, north to Iquique, while owner Janis Cavieres was planning to take a following flight.

While loading the cargo hold of the aircraft, however, a luggage handler had difficulty with Gaspar’s pet carrier. The door opened and Gaspar was let out. 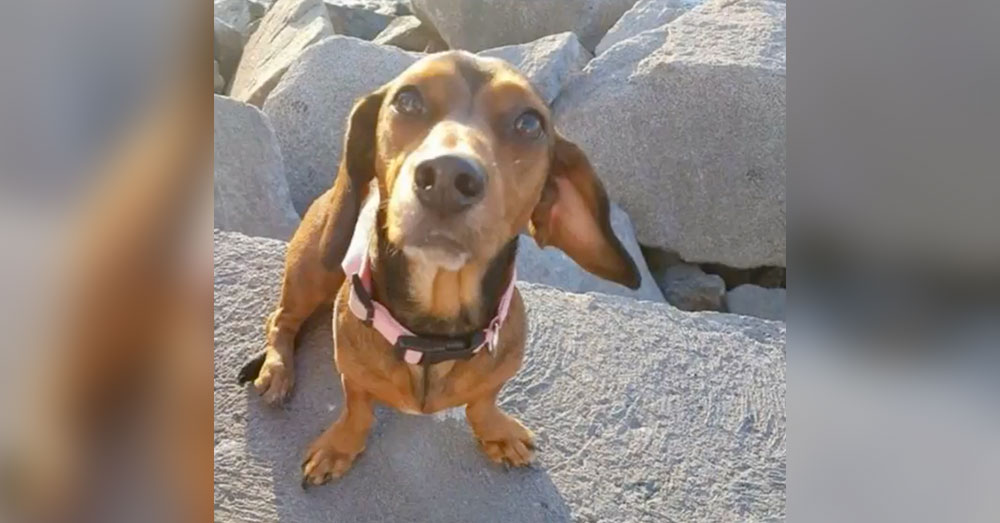 In the Atacama desert, temperatures regularly fluctuate between a comfortable 72 degrees during the day, and a frigid 39 at night. It’s a nice place to visit, especially if you enjoy seeing stars, but most tourists have their stay planned out. 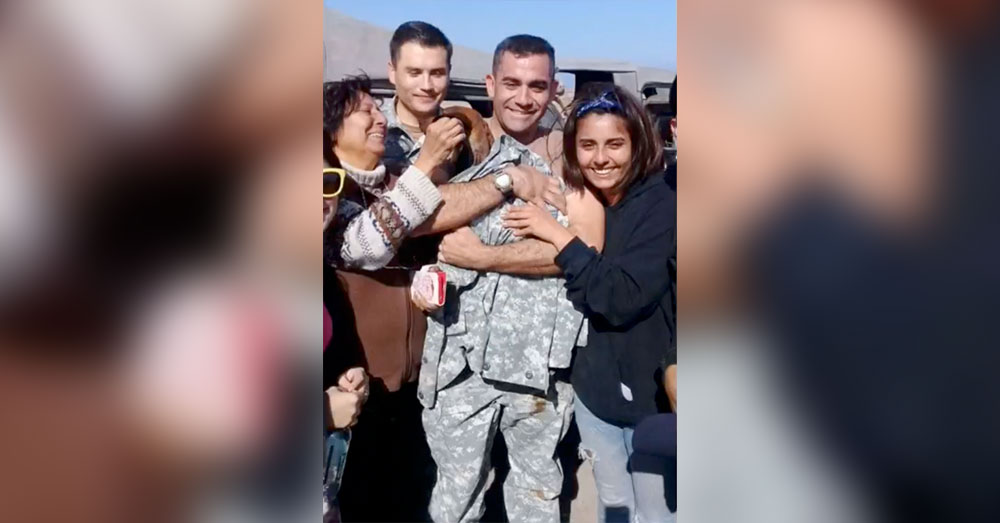 Gaspar, after running into the brush surrounding the nearby foothills, spent the next 6 days in the desert, alone, without food or water.

Cavieres and Gallardo were distraught, and did all they could to find the lost dog, including alerting friends, family, and Santiago locals on social media. Gaspar was spotted several times, but still eluded rescuers. 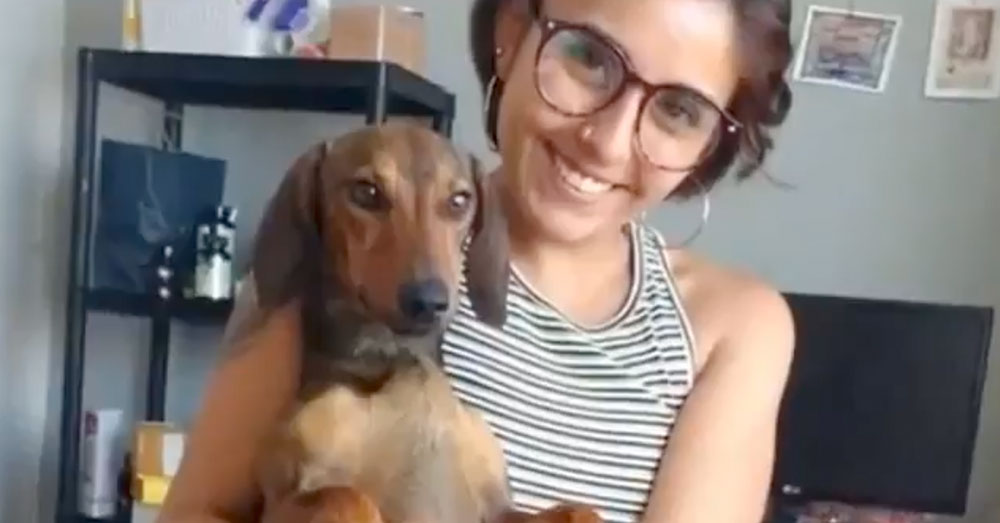 The search was eventually aided by the airline and a local army unit KXLY reports. Authorities found Gaspar on the sixth day, weak, hungry, and dehydrated, but still alive. With plenty of TLC back at home, it wasn’t long before Gaspar returned to his perky self.