Often times obituaries list a person’s accomplishments not reveal a crime committed, but this man had no regrets.

Gary Bean was a kindhearted country boy who loved animals. He spent the past 65 years reading, enjoying nature, and spending time with his pets in Knoxville, Tennessee. Sadly, he recently passed away.

The witty obituary posted in Knoxville News Sentinel has gone viral. Gary Bean will be forever remembered as the man who stole a dog that was chained to a picnic table and gave her the best life. 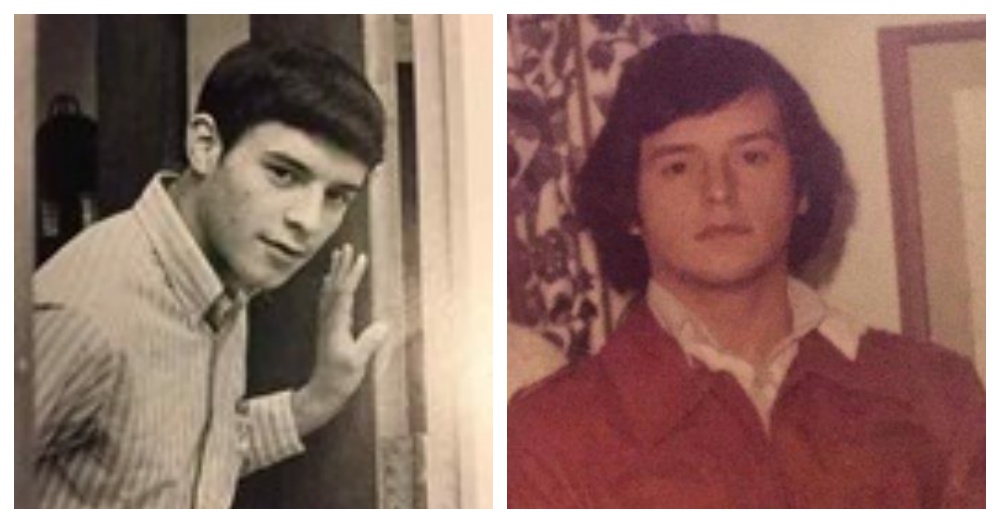 The obituary read, “To the owner of the big skinny dog that disappeared from your North Knoxville front yard where you had chained her to a picnic table:

Bean passed by the home multiple times and never saw the owner, just the lonely dog chained to the picnic table. The obituary went on to say, “He considered talking to you about it, but you were never around, and it didn’t take him long to decide that anybody mean enough to treat a dog like that wasn’t worth talking to anyway, so he applied bolt cutter to chain, loaded her into his truck and went on the lam.” 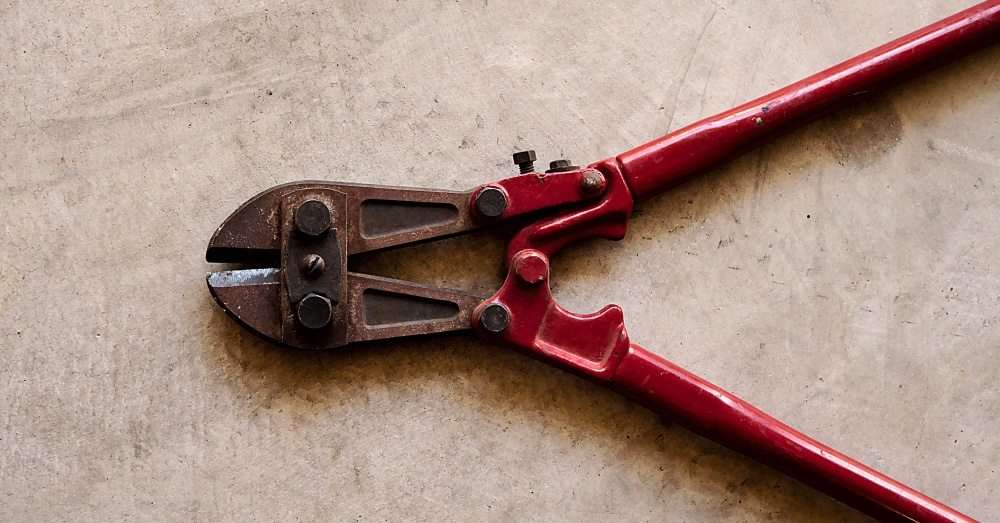 “She had a home and a new name by the weekend. Her new people called her Maggie and loved her for the rest of her life, which was doubtless way longer than it would have been if she’d stayed chained to your picnic table. That was many years ago, and the dog stealing statute has long since run, so there’s nothing you can do about it now, if you’re still around.” 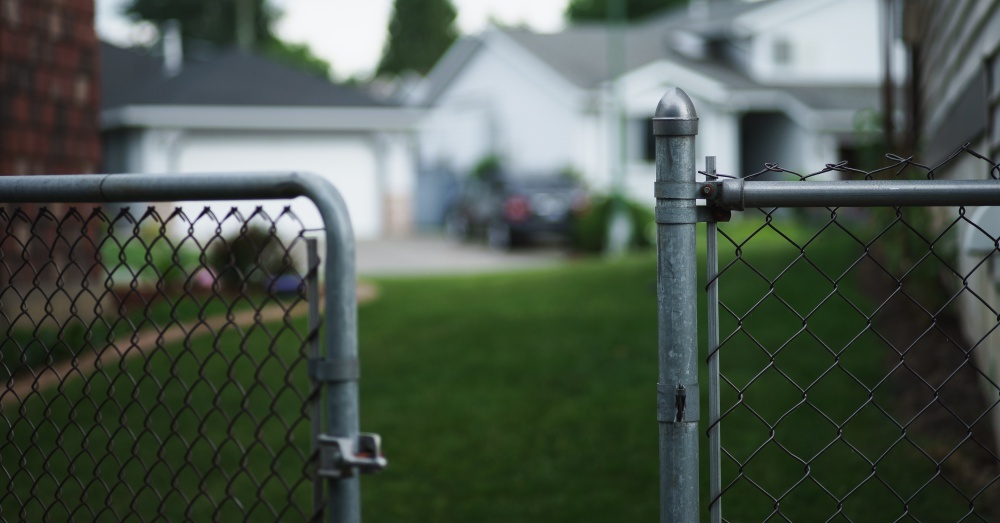 Betty Bean, who wrote the obituary, ended by saying, “And even if you are, Gary’s out of your reach. He died last Thursday without ever once regretting setting Maggie free. Truth to tell, you probably weren’t his only victim. Gary never met a critter he didn’t love and wasn’t about to let technicalities stop him from acting on his convictions.” 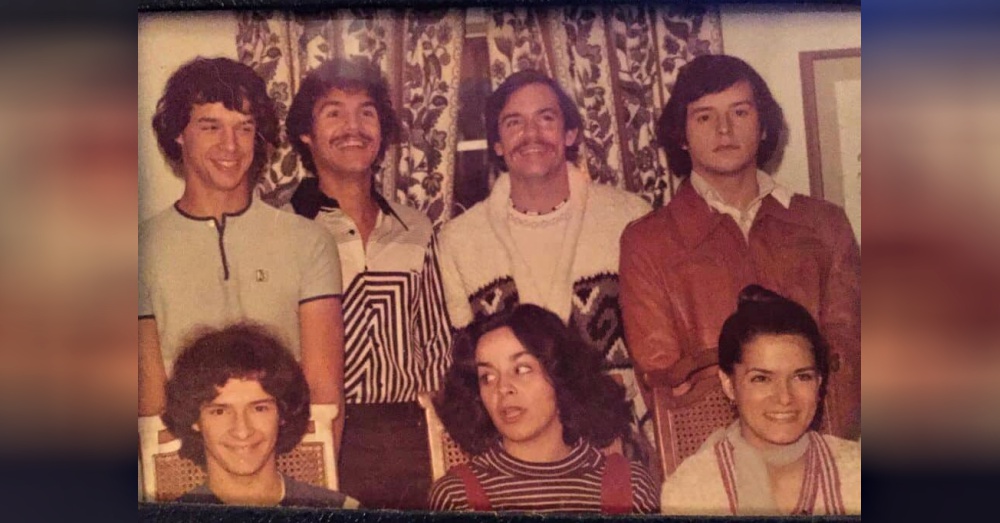 People from around the world wrote they wish they could have met this hero. “I didn’t know Gary, but it sounds like he was an incredible man. Anyone with enough conviction to do what he did for Maggie should be celebrated. My condolences to those who loved him,” wrote one person.

Anyone who rescues animals is a hero and will never be forgotten.