Daily walks are an enjoyable part of dog ownership, and a good opportunity for you and your pet to bond outside. But taking cats for a walk is a more complicated matter. You can put your cat in a harness, but the animal’s natural inclination to do its own thing will still make walking it difficult, to say the least. Enter the cat stroller, a growing novelty among cat owners eager to get the whole family out of the house following months of quarantine. 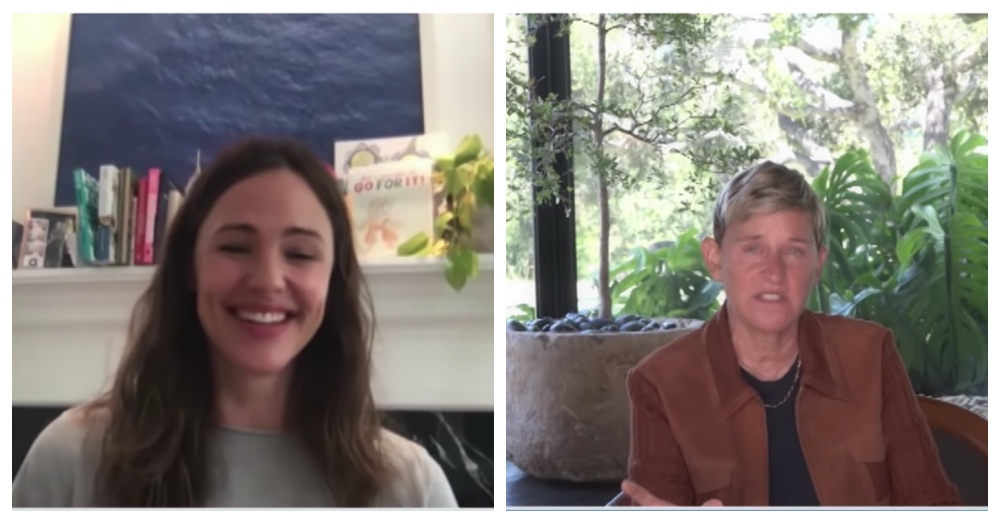 Jennifer Garner is the latest Hollywood actress to start walking her cat in a stroller, although Garner attributes her embrace of this growing trend to her daughter, who refused to go walking without the family feline in tow.

“One of my kids was not into going for walks and we just had to get out of the house and I said ‘What can we do?,'” Garner told Ellen DeGeneres during a virtual taping of the comedian’s talk show. “‘We have to just commit to going for walks’. And she said, ‘I want to take the cat.'” 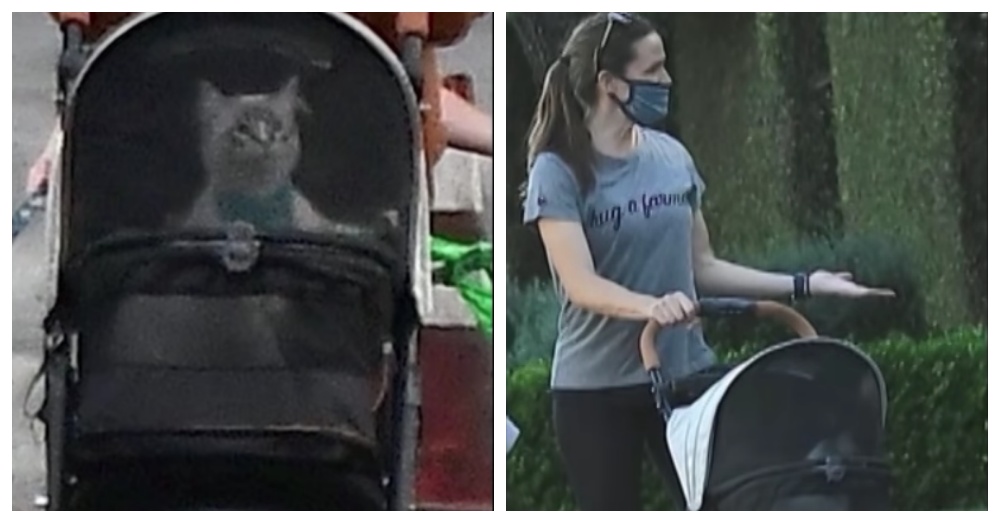 Garner and her family were photographed by multiple paparazzi who captured the happy family outing. But nobody seemed happier than the cat, who seemed thrilled to be finally hanging with his or her family outside. “I think it’s happy to go out and about,” Garner confirmed on The Ellen DeGeneres Show. “It’s very titillated by the whole adventure. It’s into it.”

Have you ever taken your cat for a walk in a stroller? Find out more about the adventures of Garner’s cat in the video clip below.