Of those fashionable phones from the 80s and beyond, only the latter has persisted. And persisted.

For three decades, Garfield phones have been washing ashore on the Northwest coast of France. Bits of orange plastic, rubberized number plates, and a smug feline face have been littering a 15-mile stretch of Brittany, near Brest.

No one has really understood why, until now. 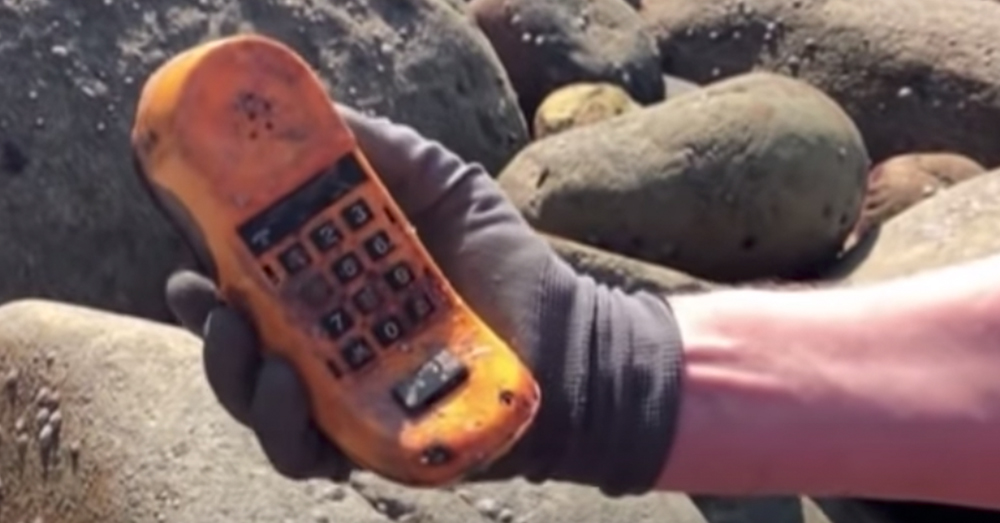 Source: YouTube/France 3 Bretagne
Garfield phones have been washing up on a French beach for 35 years.

According to SF Gate, French anti-littering group Ar Vilantsou has been drawing attention to the Garfield garbage on social media, hoping to locate the source. The news reached a local farmer who could remember a time when Garfield was not storming the beaches of France, and the following day, when the torrent of trendy telephony began.

It may have been a Monday. 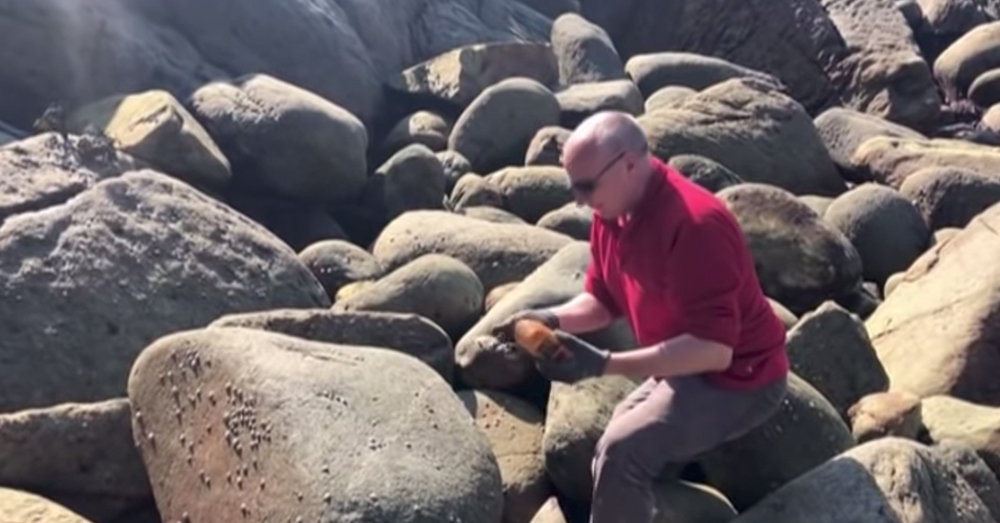 Source: YouTube/France 3 Bretagne
The phones were traced back to a cargo container that fell off a ship in the 1980s.

A violent storm off the French coast tossed a cargo ship around, and send one of its containers tumbling into the Atlantic. It sank into the ocean, eventually becoming lodged in a craggy sea cave.

Members of Ar Vilantsou followed the farmer to the cave, where they found even more orange Garfield phones, all from the lost shipping container.

“This is the first time in our lives that we’ve seen that,” Ar Vilantsou’s Claire Simonin-Le Meur told the BBC. 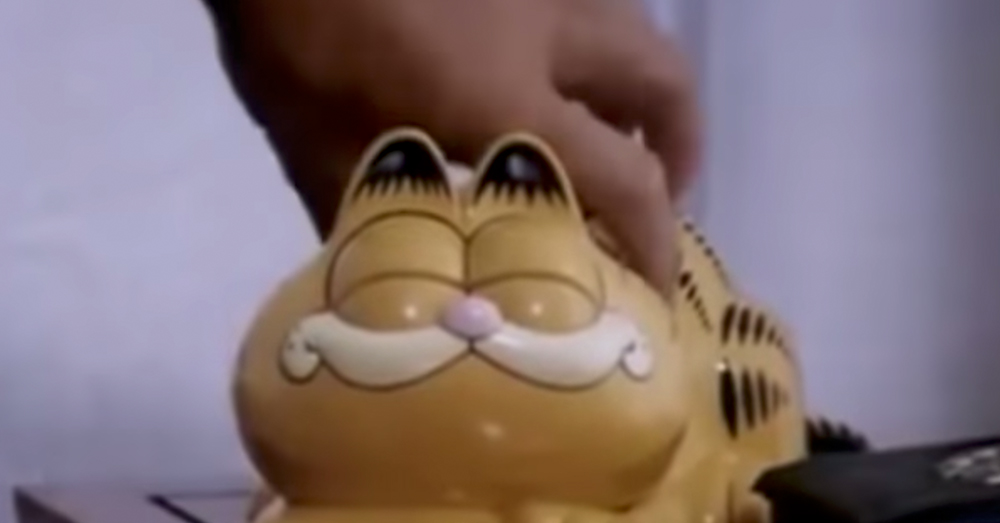 Source: YouTube/France 3 Bretagne
The phones were once popular, but have since become garbage.

Unfortunately for the eco-friendly investigators, the container may be permanently wedged into the rock. It’s not easily accessible by the machinery they would need to remove it.

It seems Garfield will continue to lurk in the waters around Brittany until the supply is exhausted, possibly for decades more. It’s unknown whether Ar Vilantsou has tried luring them in with a fresh lasagna.