The Olympic Game Farm in Sequim, Washington, once the home of “Charlie the Lonesome Cougar” and the bears seen in “Grizzly Adams” and “Northern Exposure,” still offers visitors a chance to see wild animals up close, just as it did decades ago when the facility was first opened. Unfortunately for the animals, the farm’s standards of care have not changed much in that time.

About 300 animals are kept on the Game Farm, videos of which have been featured on Oprah and the Ellen DeGeneres show, attracting millions of views on YouTube. Meanwhile, officials at Washington’s state Department of Fish and Wildlife have reported “awful housing conditions” at the facility, referencing federal citations and citizen complaints.

As the Seattle Times reports, the U.S. Department of Agriculture (USDA) cited the private zoo for animal welfare violations a number of times between 1995 and 2018. Moreover, the Game Farm was named as a defendant in two lawsuits regarding animal welfare. Interviews with former employees have painted a picture of staff members concerned for the animals’ safety, but powerless to help, as the Game Farm struggled to pay for proper medical care. 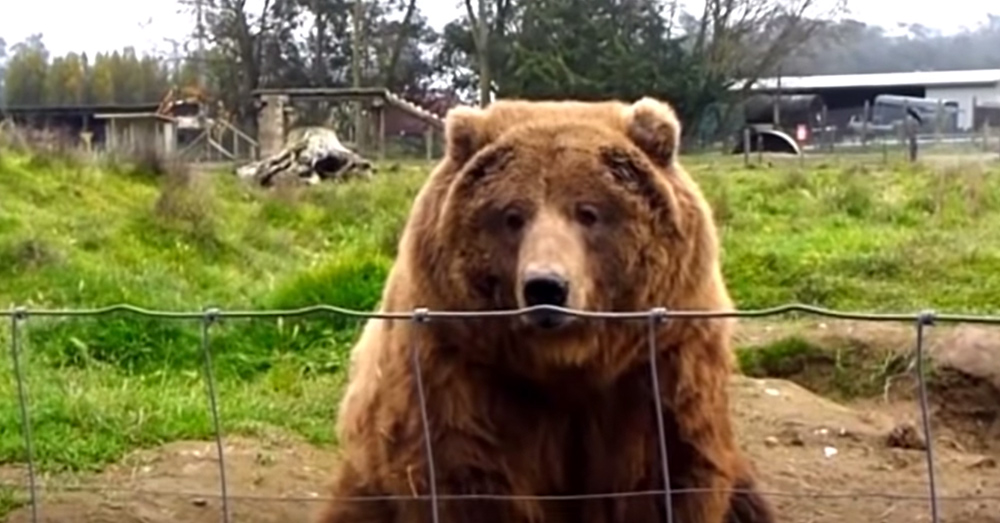 Source: YouTube/ROAMERoss
A bear in a pen at the Olympic Game Farm.

The USDA is currently the only federal department responsible for oversight of the Game Farm, and the most recent USDA citation of the facility was recorded in 2017. However, federal cutbacks between both the Obama and Trump administrations have left the department’s records in question. For a four-year period, USDA figures overestimated the number of animals on the Game Farm by hundreds.

The Washington Department of Fish and Wildlife attempted to press the Game Farm on violations of state standards in the 2000s, but the action was blocked by the Attorney General’s Office, which ruled that the farm was outside the state’s jurisdiction. The state legislature previously exempted the Game Farm from its ban on keeping exotic animals, the Seattle Times reports. 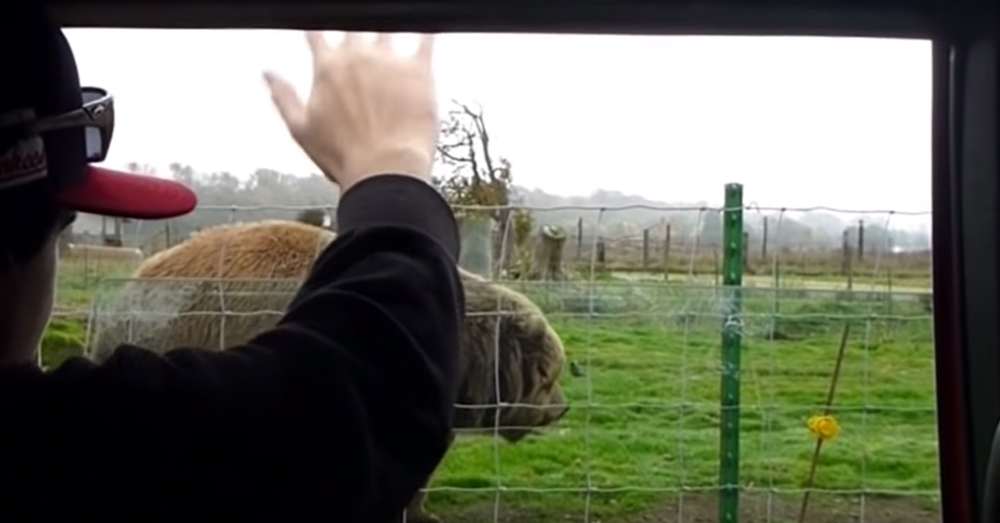 Source: YouTube/ROAMERoss
Visitors to the Game Farm can drive right up to the animals.

The Animal Legal Defense Fund filed a lawsuit in a federal court in 2018 against the Game Farm, pointing to the “mistreatment and unsafe captivity” of “scores of animals,” and a violation of the Endangered Species Act. These claims, according to the Game Farm’s attorney, Jason Morgan, are “baseless and the ALDF’s lawsuit is counterproductive.”

In May 2019, a federal judge ruled that the lawsuit could proceed, despite Morgan’s efforts to have the case dismissed. One of the conditions sought in the ALDF complaint would require the Game Farm to relinquish its endangered or threatened animals to a sanctuary, KOMO News reports. 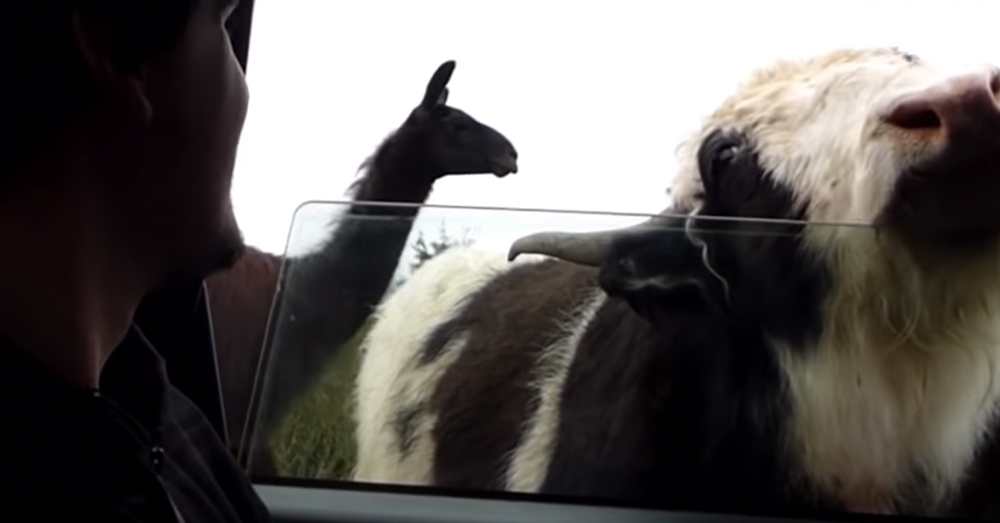 Source: YouTube/ROAMERoss
The Game Farm has been mired in a lawsuit with the Animal Legal Defense Fund since 2018.

Once such species is the Roosevelt Elk, which is illegal to keep in the state of Washington without the proper accreditation. The Game Farm does is not accredited to possess these animals, but still keeps them on display.