Teen Has Beautiful Maternity Photoshoot For Her Pregnant Dog

A lot of pregnant women have maternity photoshoots done so they can have something beautiful to remember their pregnancy by, and to even show their children when they’re older. We see these photoshoots quite often nowadays, and we never think twice about them.

But apparently humans aren’t the only ones who are having maternity photoshoots done. 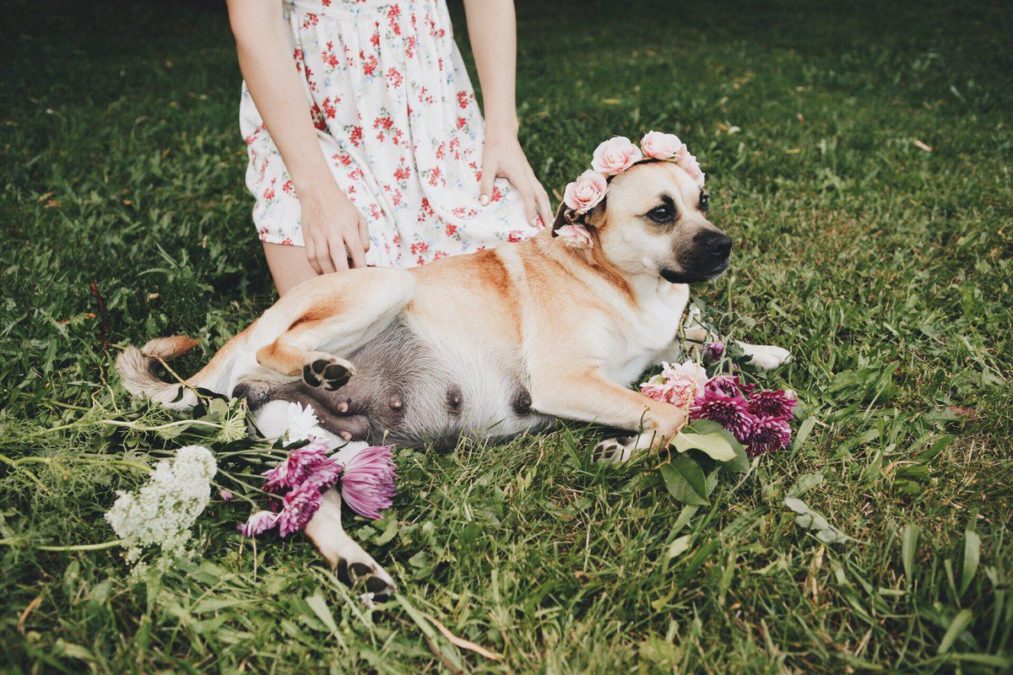 Elsa Veria-Means knows that her dog, Fusee, is very photogenic, so when the pup became pregnant, Veria-Means knew she had to make the most of it. She decided to set up a beautiful photoshoot with her pregnant dog. Her sister’s boyfriend, Clayton Foshaug, took the gorgeous photos of her in a park surrounded by flowers. 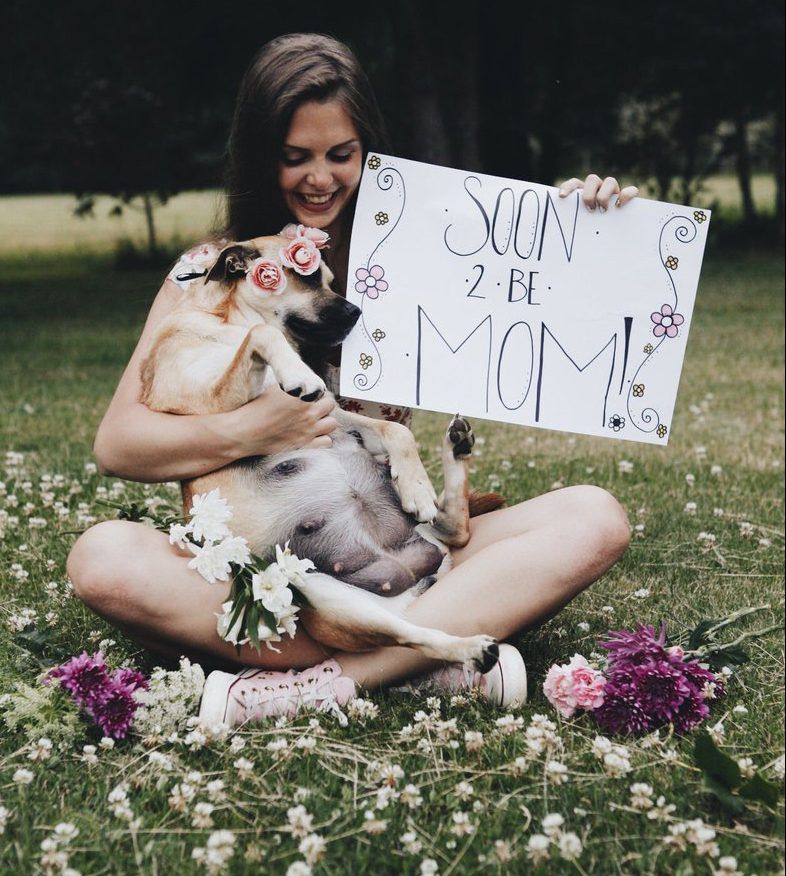 Veria-Means even joined in on the shoot and held Fusee in the photos, along with a sign that read “Soon to be Mom.” Fusee sported a pretty flower headband, and after seeing the pictures, it’s easy to understand why Veria-Means thinks her pup is so photogenic! 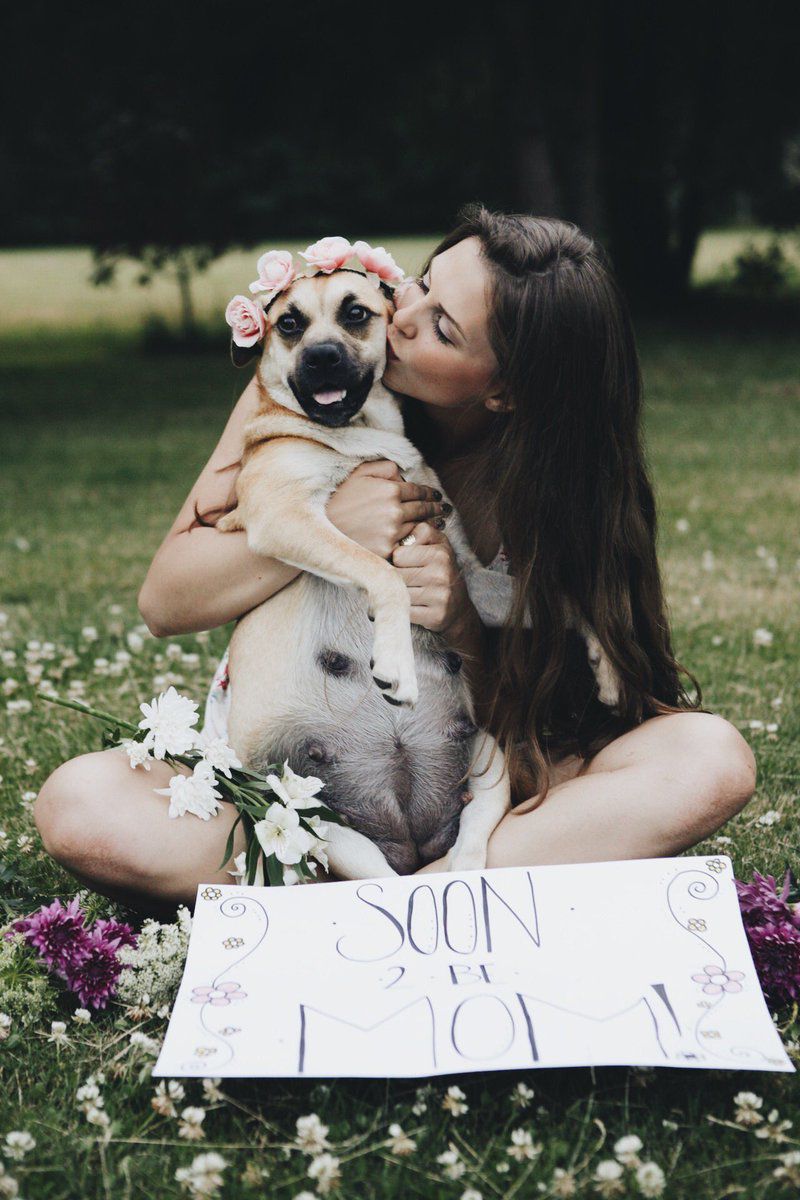 Veria-Means decided to share the pictures on her Twitter page, but had no idea that they’d end up going viral. They amassed over 50,000 retweets, and everyone absolutely loved the idea. Veria-Means was surprised at the reaction on social media. 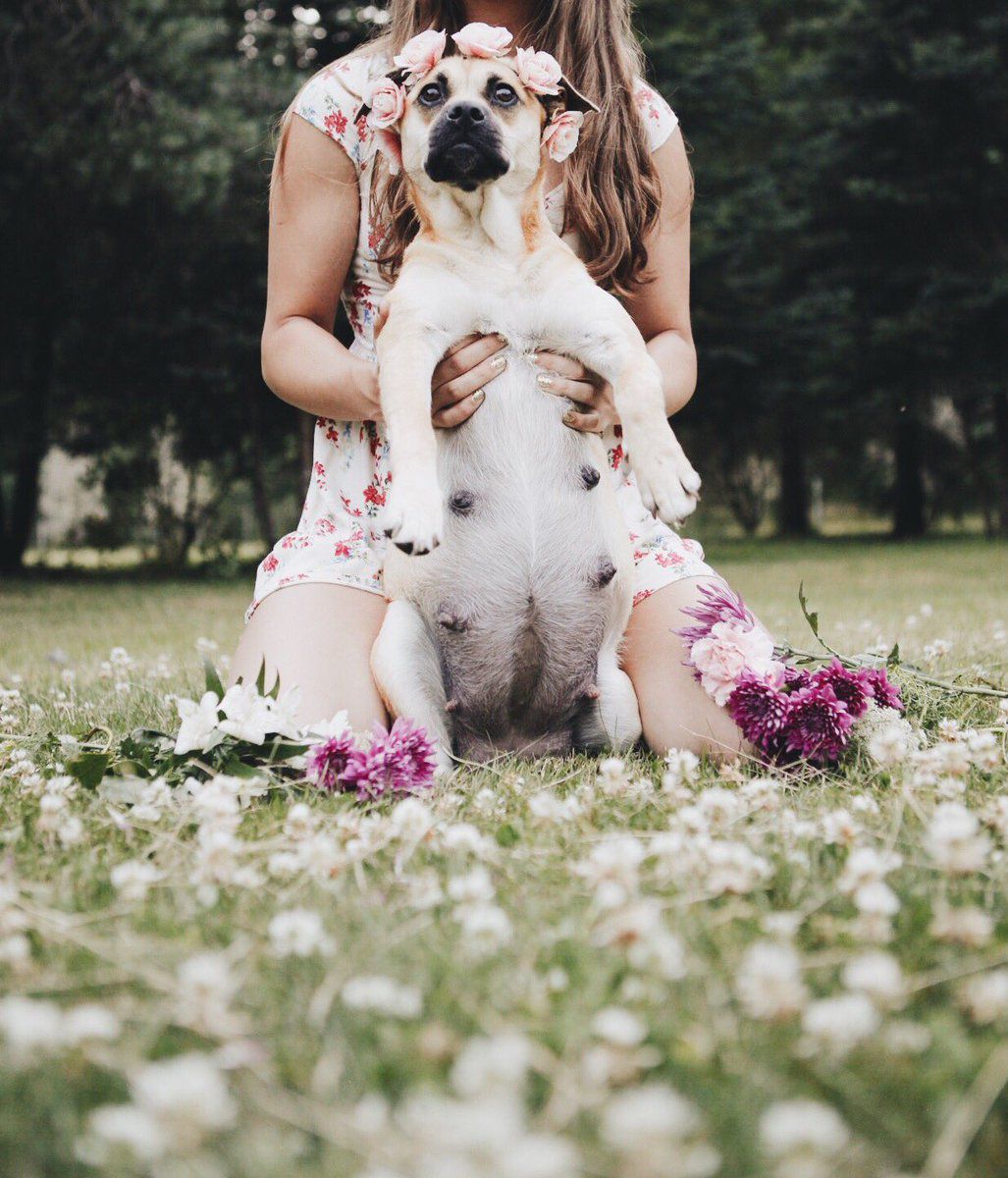 What is YOUR opinion on dog maternity shoots? Are they a fun, adorable way to capture the memories, or is a photoshoot for your pup going completely overboard?