This Minnesota ‘Fur Farm’ Has Been Masquerading As An Educational Facility, But The Truth Is Coming Out

Each year, people from Minnesota and miles around visit the Fur-Ever Wild agricultural farm for a chance to play with wild animals, some of them gray wolf pups. And each year, some of those pups face a cruel and illegal demise.

The farm, which markets itself as an educational facility, has come under fire more than once for allegedly killing gray wolves once they’ve become too big or aggressive for interacting with tourists.

And it doesn’t stop there. 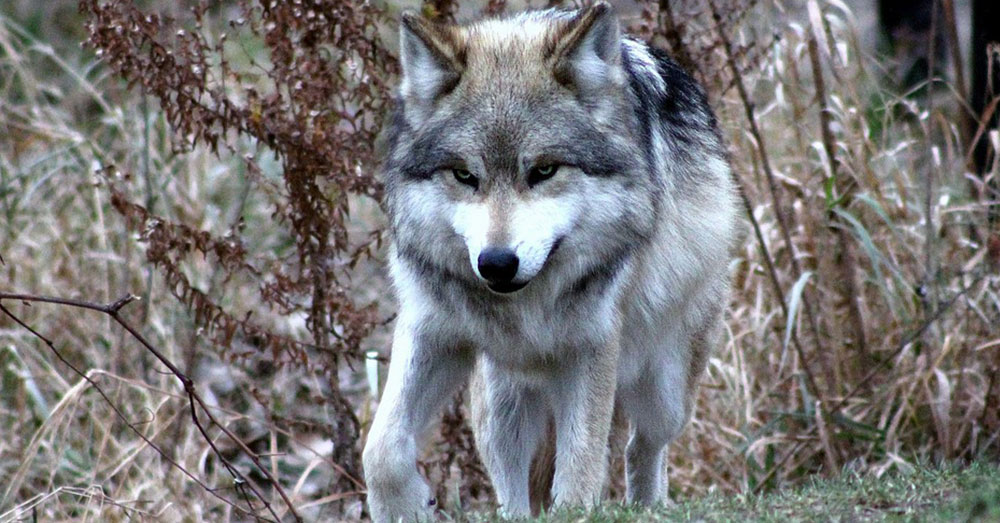 After the wolves are killed, some of them have been allegedly skinned, beheaded, and set up in taxidermic displays in the farm gift shop.

Initial rumors of the killings appalled animal advocacy groups and prompted an attorney from the Twin Cities to take action. 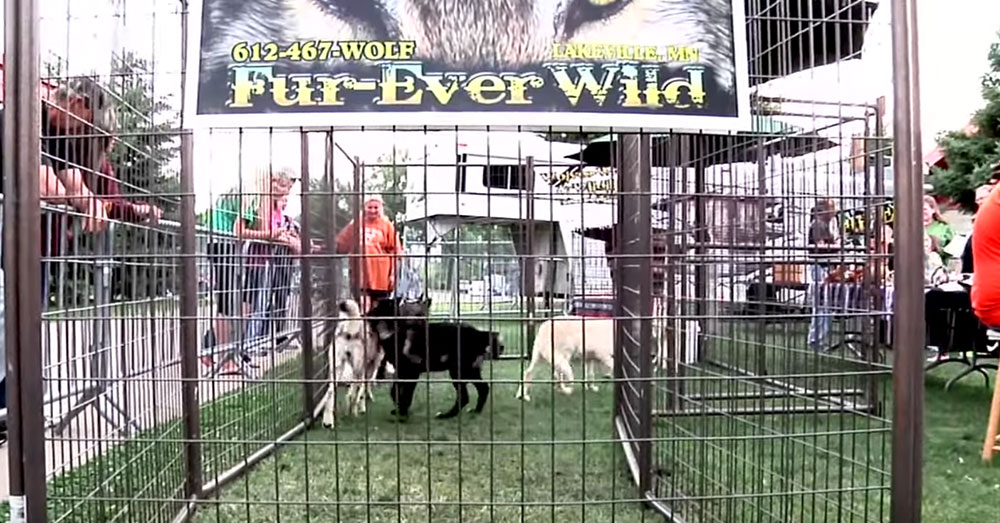 Source: YouTube/Elko Speedway
Gray wolves are contained in a Fur-Ever Wild exhibit at a Minnesota raceway.

Jennifer Robbins wrote a letter to the Fur-Ever Wild “outdoor agri-educational farm” in 2015, on behalf of the Animal Legal Defense Fund. Robbins informed Fur-Ever Wild that their actions ran afoul of the Endangered Species Act.

“Fur-Ever Wild is in violation of the ESA’s Section 9 for its systematized taking of protected wolves,” she wrote. “Fur-Ever Wild’s wildlife exhibition and fur-harvesting business exploits wolf pups by first using them as an attraction in the company’s petting zoo, then later skinning them for their fur—in the process killing them in direct violation of the ESA’s prohibition on taking.” 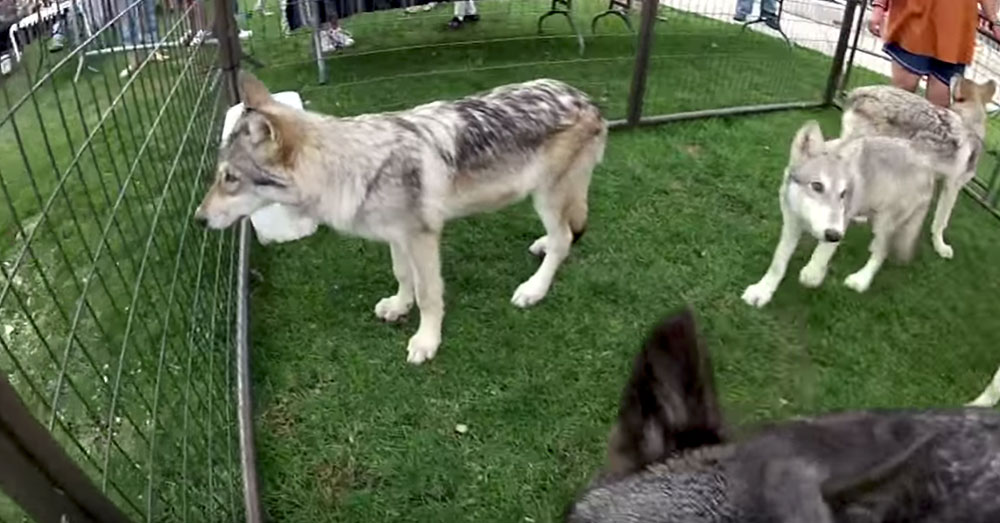 Fur-Ever Wild offers visitors a chance to meet fur-bearing animals from North America in “pet-and-play” activity time, but the ALDF alleges that the educational value the facility provides is a dark deception.

“There is broad public support to stop their continual taking of wolves that visitors pay to see at the company’s ‘pet-and-plays,’ and for whom they donate money or materials believing they are supporting the maintenance of this threatened species,” Robbins continued. “Not only does allowing these wolves to live out their natural lives conform to the requirements of the ESA, it also makes good business sense for the company to support, rather than undermine, the continued existence of this threatened species.” 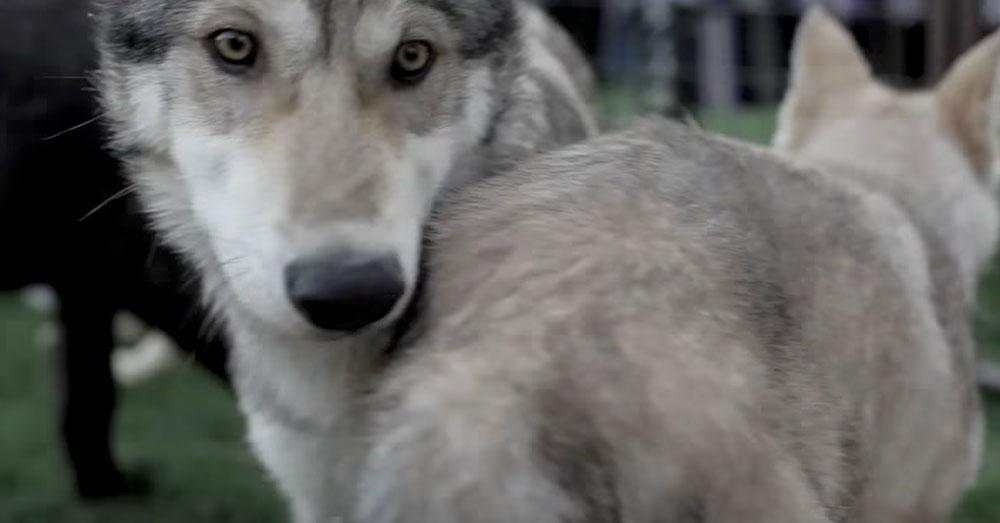 Public sentiment has been turning against the Fur-Ever Wild facility ever since news of the Gray Wolf killings first came to light.

“Gray wolves in Minnesota are threatened, and it’s not only illegal to kill a gray wolf but to harm or harass [one] in any way through the state, whether the wolf is in a zoo, fur farm, or in the wild,” said ALDF attorney Christopher Berry. “She reported the death of 68 wolves at her operation in the last five years. I can’t think of any way those would have been of natural causes.” 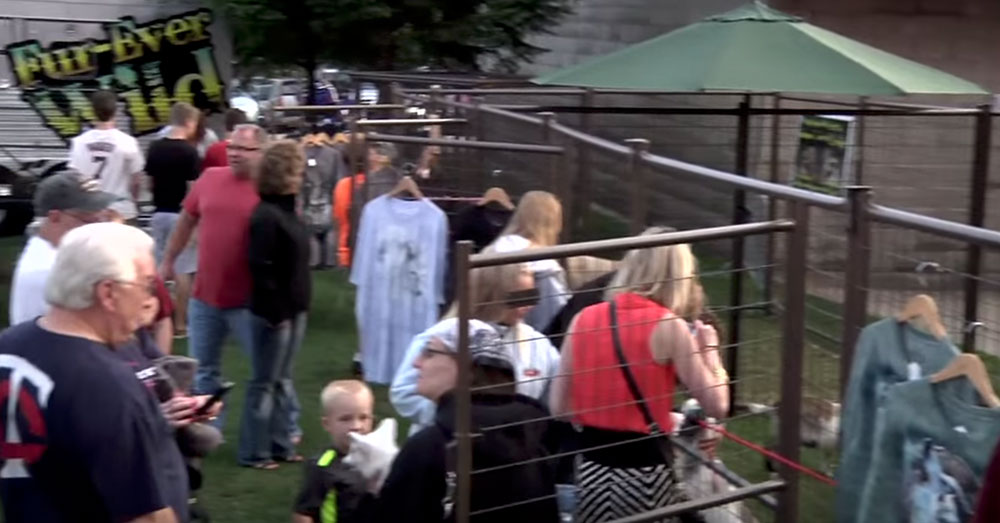 Along with opposition from countless animal rights supporters and the ALDF, Fur-Ever Wild has been taken to court more than once by Eureka Township, where zoning laws prohibit exotic animals from being kept. Petter now faces a court ruling that could relieve her of all but one of her wolves.

But she seemingly isn’t deterred.

“No matter what happens with the zoning issue, they’re still my animals,” she told the Star Tribune. 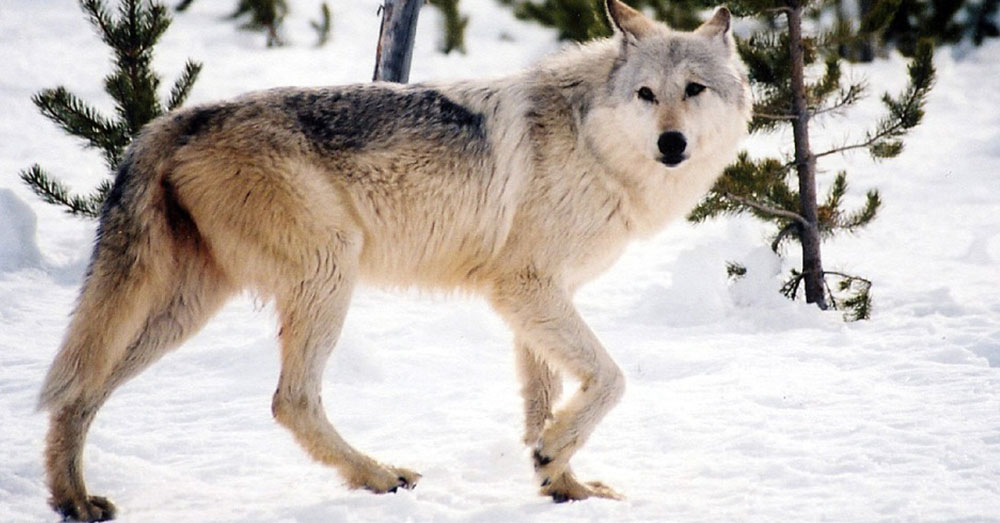 While the wolves of Fur-Ever Wild still face a questionable fate, the other animals aren’t living in luxury, either. Investigations conducted by Lockwood Animal Rescue Center in 2015 found the animals “infested with flies, which appeared to be feeding on the open wounds,” the Daily Beast reports. A year later, the USDA report listed a “watering tub [that] was green in color” and an “overabundance of flies” where the food was prepared.

And as for food, according to one reviewer on Google, “They are fed expired hotdogs,” which the USDA statement, and a Facebook post by Petter, backs up.

Those interested in helping animals escape abusive situations can still do their part to help. Hoarding cases touch on a deeper issue that many are hoping to remedy with new legislation. Click the button below to sign our petition and keep animals out of the hands of those who abuse them!