Israel could soon be the first country in the world to ban the animal fur trade.

Following Israeli environmental protection minister Gila Gamliel’s admonishment of the fashion industry for its “immoral” practice of using skin and fur, her department moved to restrict the sale or purchase of fur to highly limited permits.

“This morning we launched an important initiative to ban the fur trade,” said Gamliel. “There is no need or justification for using fur in the fashion industry.” 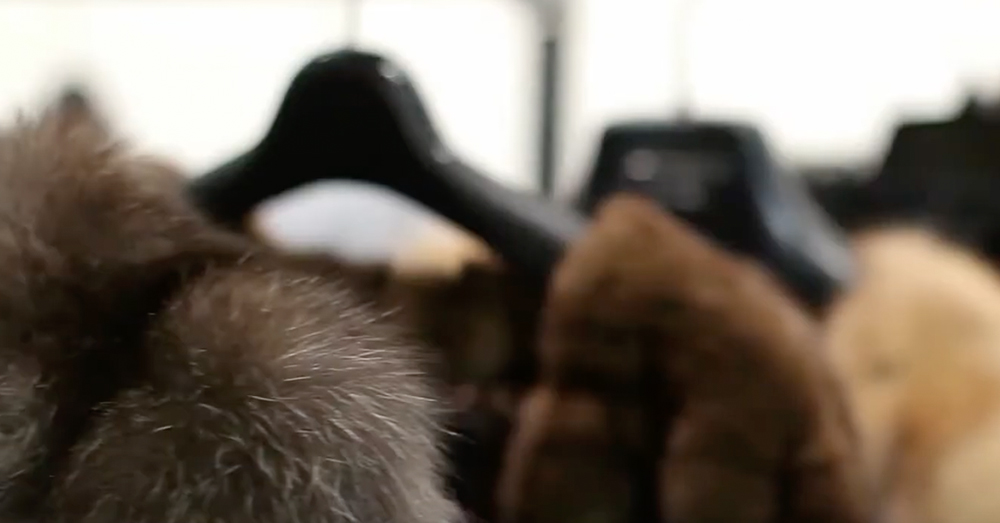 Source: YouTube/ILTV Israel News
Israel could be the first country in the world to ban fur.

The initiative addresses both the pelts of animals trapped in the wild and of animals raised in captivity on fur farms, the Times of Israel reports.

The permits would be considered on a case by case basis, and only for “scientific research, education or for instruction and for religious purposes or tradition.” The last point may elicit the most engagement, as many ultra-Orthodox men wear traditional shtreimels, a large round hat made with sable and fox fur. 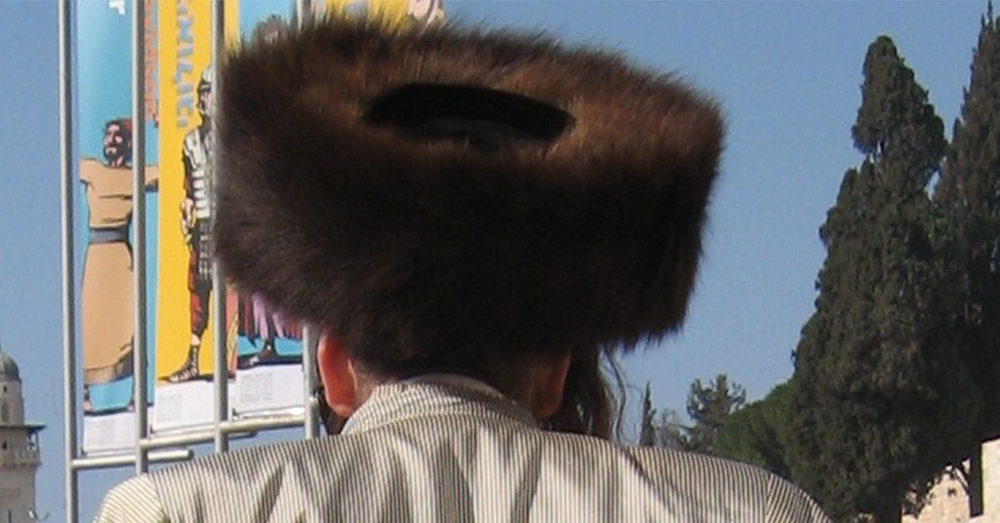 Now these men must apply for a permit to buy a new one. And if they get caught buying or selling fur without a permit, they face potential fines up to about $22,000 or a year in prison, the BBC reports.

“The fur industry causes the killing of hundreds of millions of animals around the world, and involves indescribable cruelty and suffering,” said Gamliel. “Utilising the skin and fur of wildlife for the fashion industry is immoral.”

Gamliel’s initiative has been praised by a number of animal rights groups, including People for the Ethical Treatment of Animals (PETA) and the Israeli Animals rights group Animals Now. 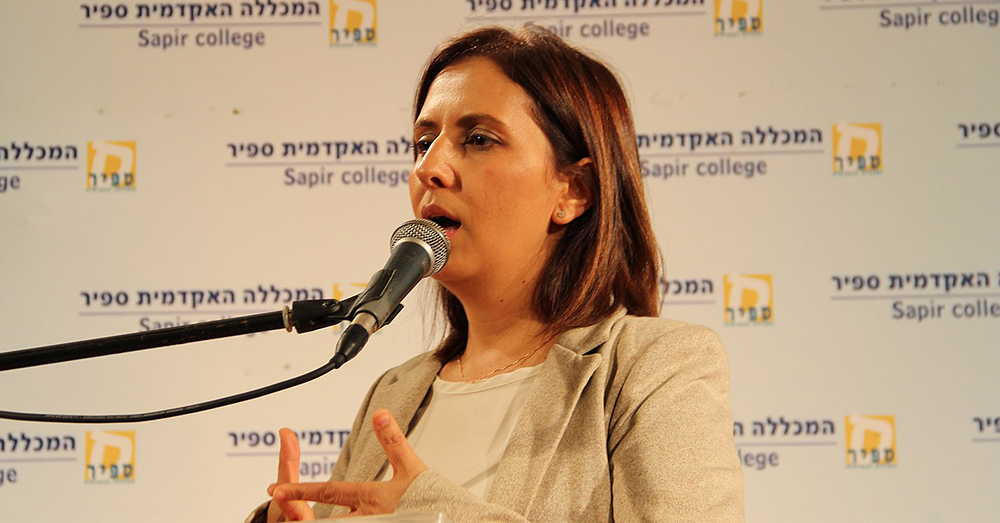 A recent survey conducted by Animals Now found that at least 86 percent of Israelis are against the use of cages and torture to kill foxes, mink, dogs and cats for “extravagant and unnecessary fashion items.”

A government spokesperson told the Times of Israel that few fur trade permits are typically issued in a year. When they are, they are done so after careful consideration of conservation issues.