There are a lot of different pet-fluencers to follow on social media. While some are single pets, sometimes we get lucky and get a pair of pets who are bringing us entertaining content on our feeds. But perhaps one of the cutest pairs was that of two Neapolitan Mastiffs named Madeline and Barnabas. The two adorable pooches took over Instagram thanks to their silly photos.

While Madeline and Barnabas were an exceptionally cute pair because of their creative little pictures, they had something else that the Internet just fell in love with – and that was their chemistry. The two were a very affectionate and loving couple towards one another, and it was clear based on the pictures that they were pretty close. But while they took good pictures together, it wasn’t always easy – sometimes they were a bit of a handful to get to sit still for pictures.

But perhaps one of the easiest tricks that their owner, Alayna, used to keep them in line during photoshoots, was treats. As it turned out, the only thing that these two dogs loved more than each other, was food. Both Madeline and Barbanas were like almost every other couple in love in that they made food a huge part of their life. Most of their photos on Instagram revolved around their love of food – and the results were hilarious.

Unfortunately, these two big pooches passed away, but their legacy lives on, on Instagram. Take a look at some of their best photos below: 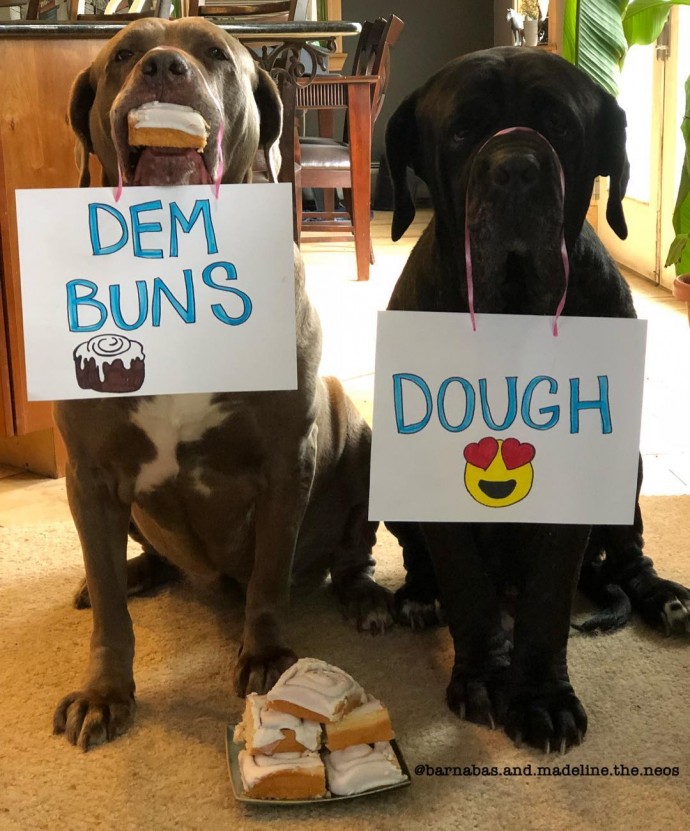 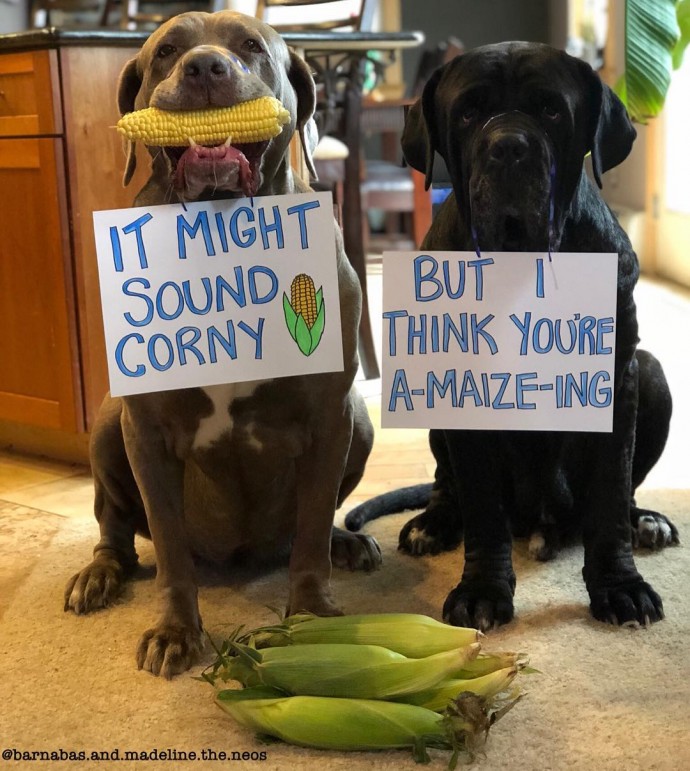 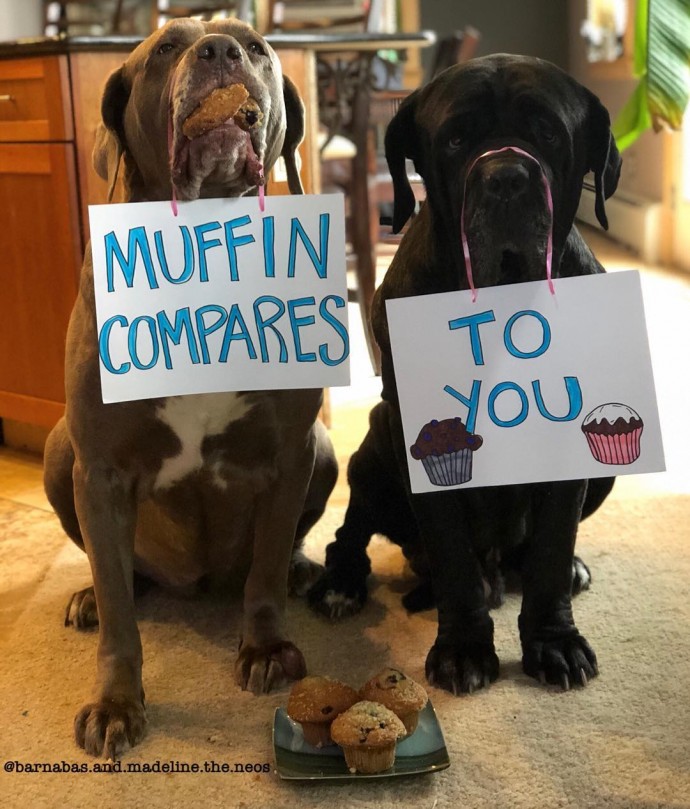 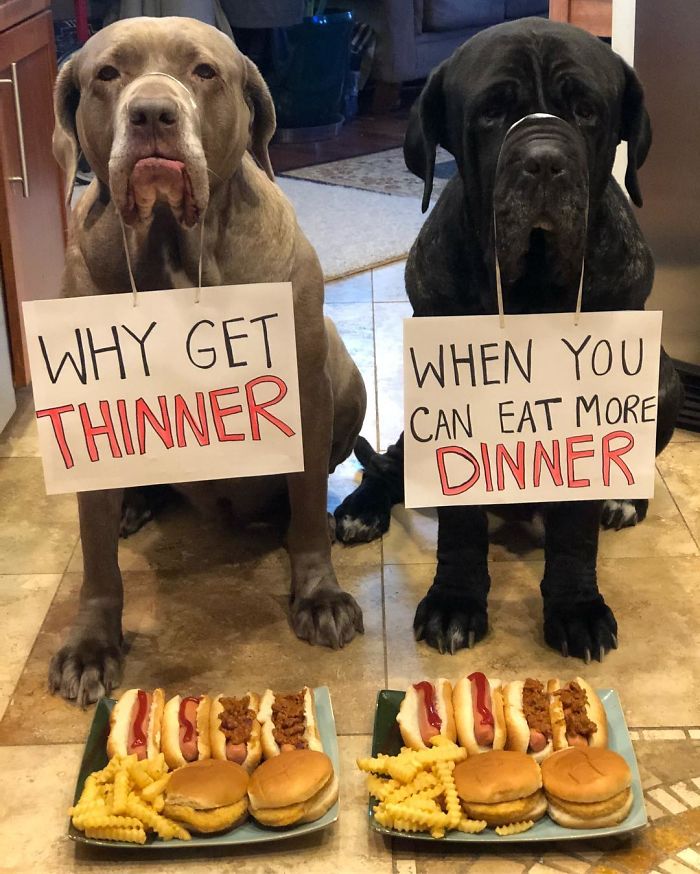 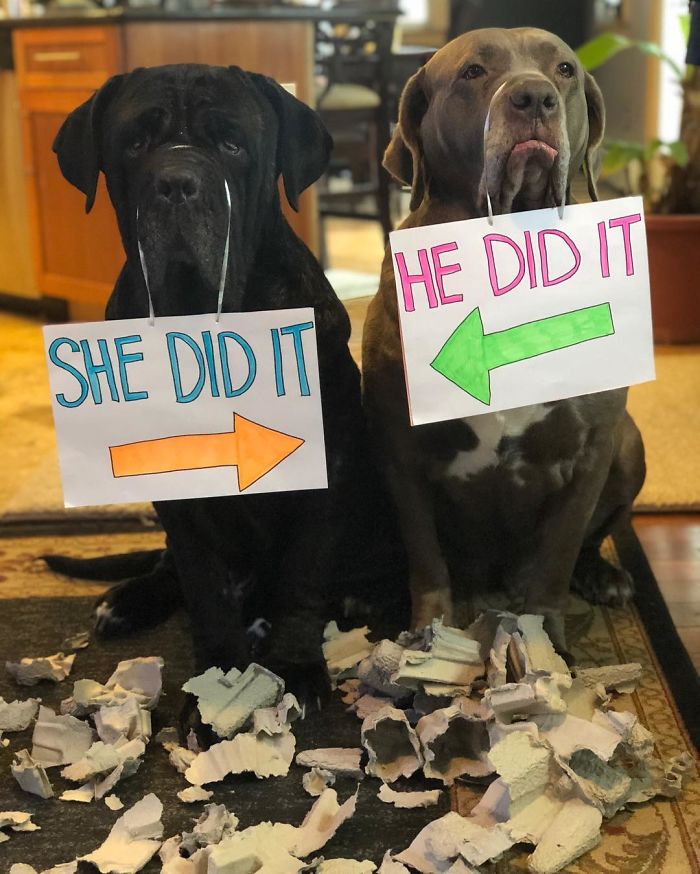 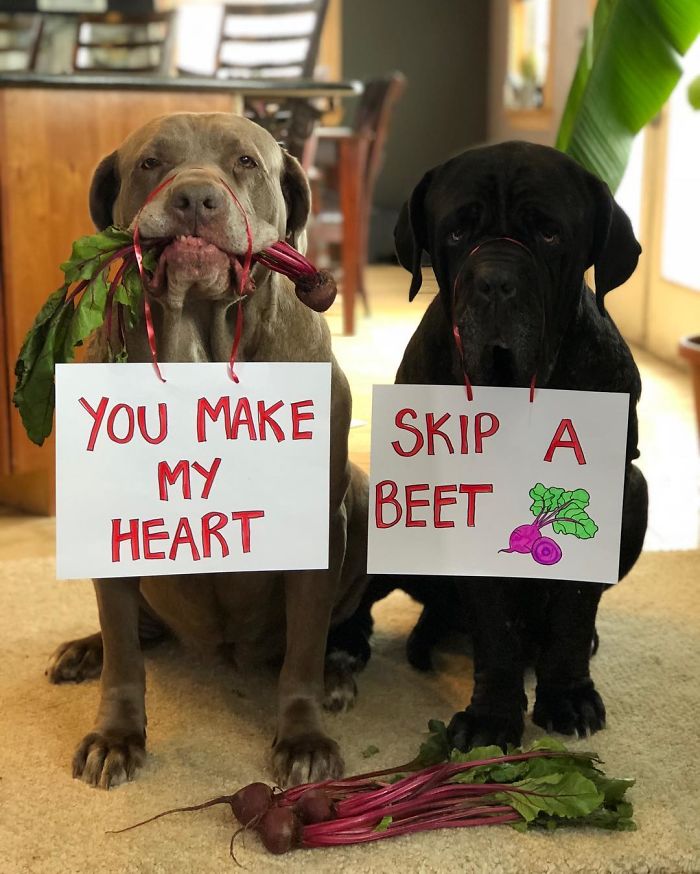 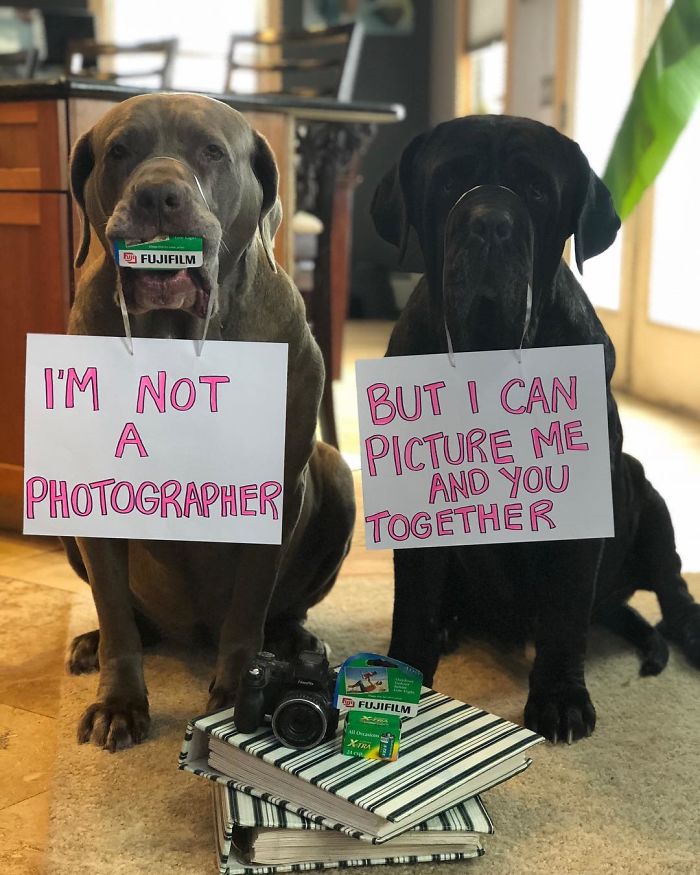 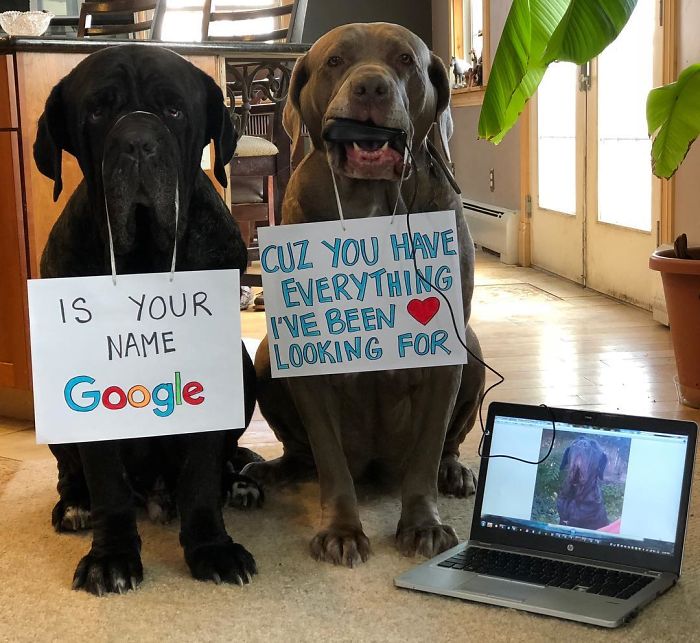