Ohio may boast of agricultural roots, but residents were still surprised by the lonely pig ambling through Middletown, an aptly-named city halfway between Cincinnati and Dayton, Ohio.

Police tried in vain to herd the 200-pound swine, but the escaped animal didn’t respond to their verbal commands. They managed to temporarily contain the creature within an impromptu corral of squad cars, but this situation clearly wouldn’t hold. It was anyone’s guess what might happen next. 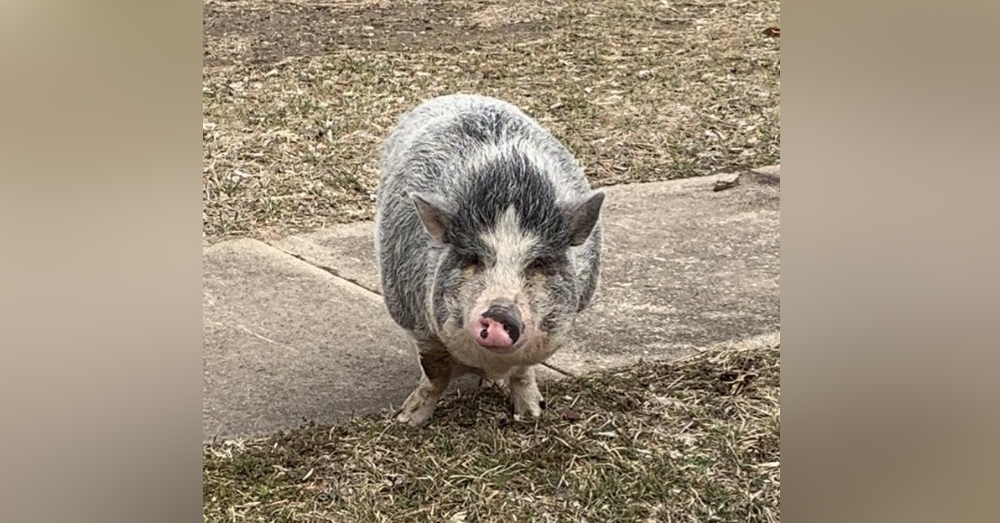 Finally, somebody managed to alert the pig’s owner, Yvette Anna Hoffman, that her pot-bellied pig had escaped her enclosure. Hoffman’s first thought was that her sociable 2-year-old pet, Charlotte, had jumped at this chance to go make new friends. 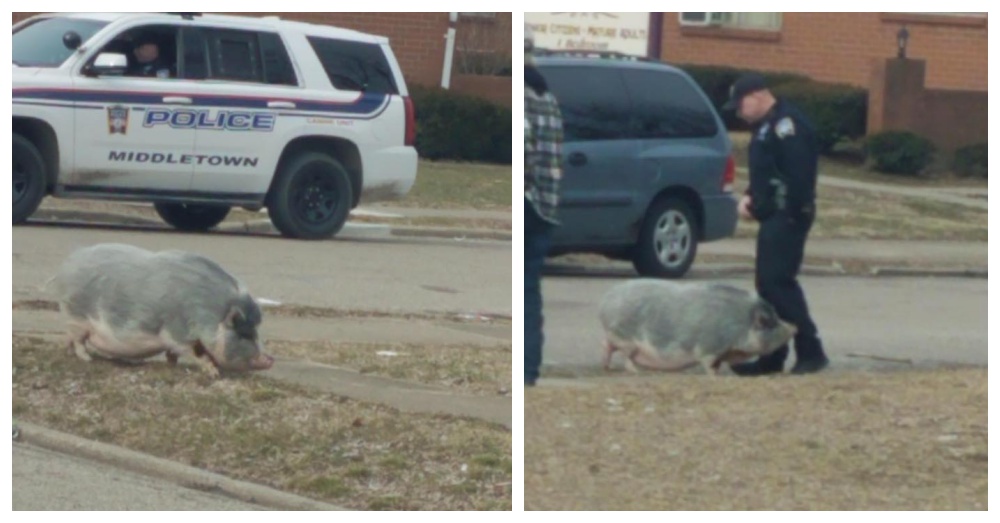 Hoffman and her son quickly raced to the “crime scene” with a leash and some fresh bait – aka double-stuffed Oreo cookies — in hand. Clearly, this isn’t the healthiest snack for a growing pig but, according to Hoffman, they’re also Charlotte’s favorite – so much so that she ate the entire pack. 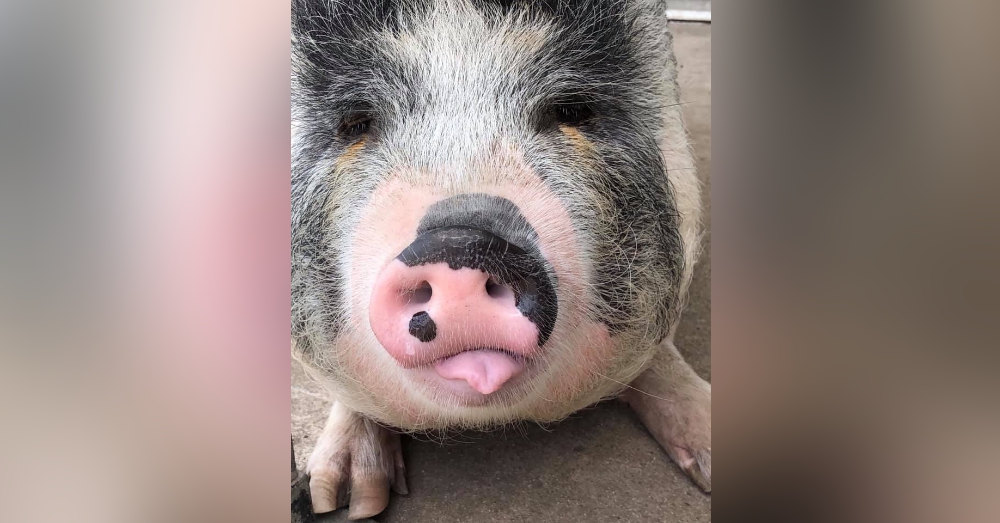 Regardless, Charlotte is now safely back at home, likely reminiscing on her recent adventures and her growing viral fame! Apparently, a runaway pig who loves Oreo cookies can basically break the Internet in half. We’re pretty sure it’s just a matter of time before Nabisco comes calling!