She Spent 6 Years At A Shelter. When I Saw Who Finally Rescued Her, I Couldn’t Believe It!

Freya, a seven-year-old Staffordshire Bull Terrier mix with epilepsy, was brought to Freshfields Animal Rescue, in Liverpool, England, as a stray, but no one came to claim her. For six years, Freya has been waiting for her furever family to come adopt her, but she was often overlooked. 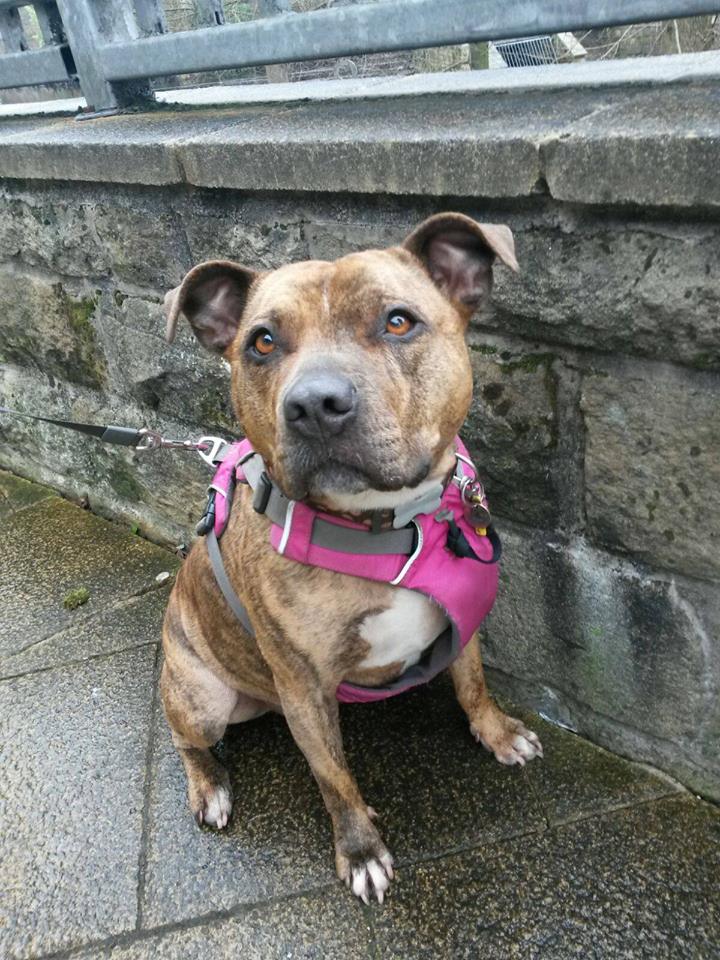 She is very loving and friendly, and loves people and other dogs. She loves going for walks and is extremely lively. Freya was moved from the kennels to a room by herself since the noise and commotion of kennel life was upsetting her. The staff members took turns walking her daily and she would also get drive around in the car. 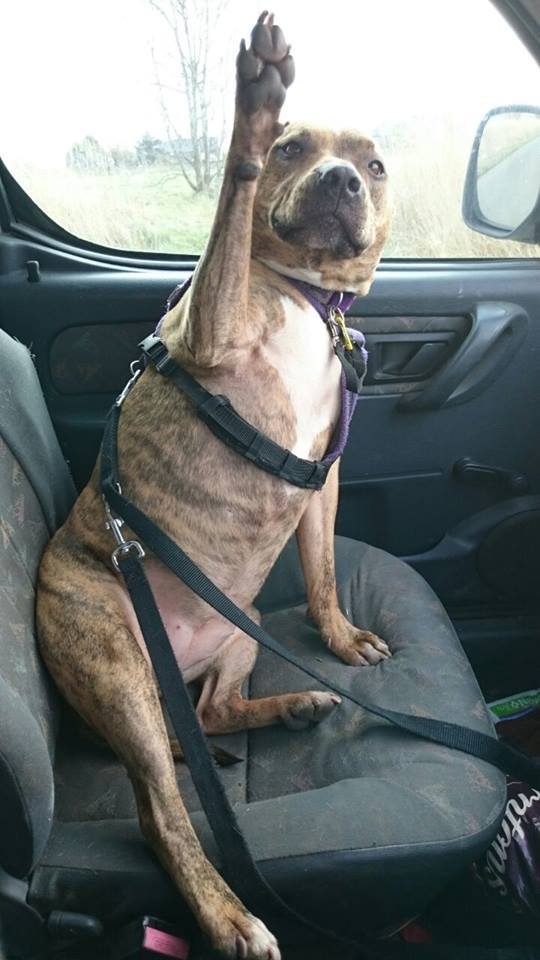 As the years went by, and Freya had gone unnoticed, more than 50 of the other dogs at the kennel had already been adopted. Since Freya was rejected so many times, she received the nickname, “Britain’s Loneliest Dog.” 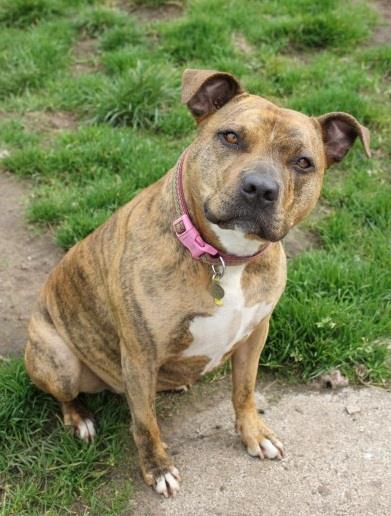 To increase her odds of finding a furever home, Freya was featured on ITV’s Good Morning Britain. Little did she know, her life was about to change. Film director Michael Bay saw Freya on the news and decided to cast her for his new Transformers movie! 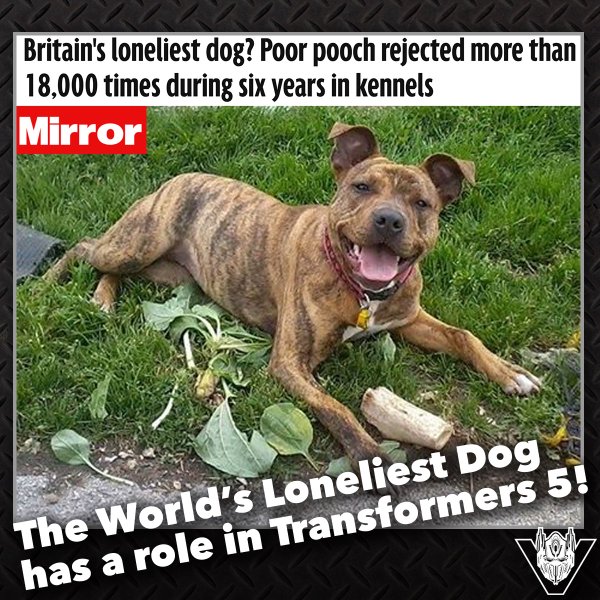 Bay is a huge dog lover, having two Bull Mastiffs of his own. He tweeted that he is going to help Freya find a home, but if they are unsuccessful, she can live at his house! Keep your eye out for Freya when Transformers 5: The Last Knight airs June 2017!