La Palmyre Zoo located in southwestern France has 700,000 visitors every year that come to see more than 1600 animals. The zoo welcomes everyone to experience the beauty and diversity of the animals. They even allow visitors to touch some of the rare animals.

“Our Rhino can position against the wall of their enclosure, close to the visitors, if they wish. They can also decide to rest at a distance from the visitors. When the rhino are against the wall, visitors actually have the opportunity to touch the skin of their back and the vast majority do it with respect. We believe that being able to approach such an animal raises the emotion of the visitor and allows it to raise awareness not only about diversity but also to the majesty of the living around us,” posted the zoo. 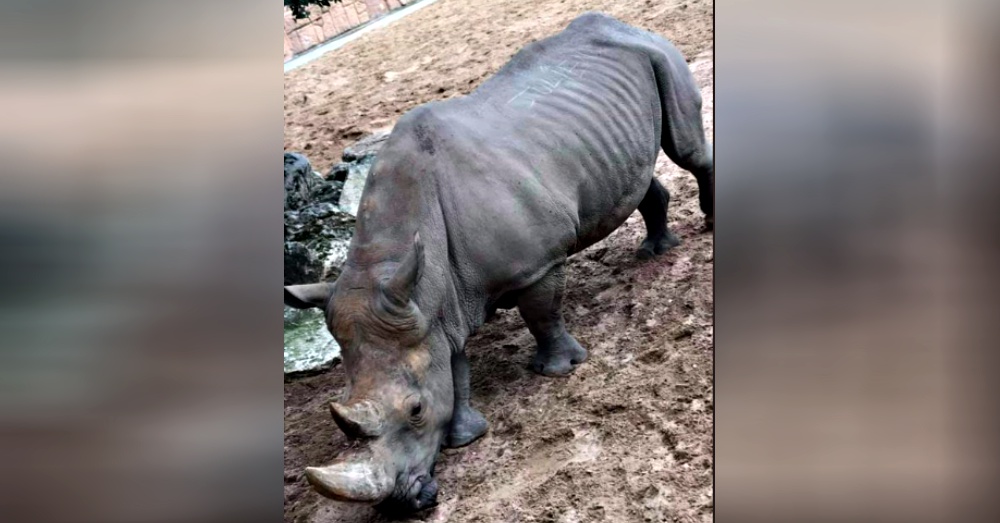 Zoo staff recently discovered the names “Camille” and “Julien” scratched on the back of a 35-year-old rhino. It appeared that the visitors used their nails to write their names. While the zoo is ‘outraged by the stupidity’ and disrespectful act, they are not pressing charges as no discomfort was caused to the animal.

The names were written on the surface of the rhino’s back over the layer of dust and dead skin. They were easily removed with a brush and no harm came to the rhino. Zoo director Pierre Caille told AFP, “The animal may not even have realized.” 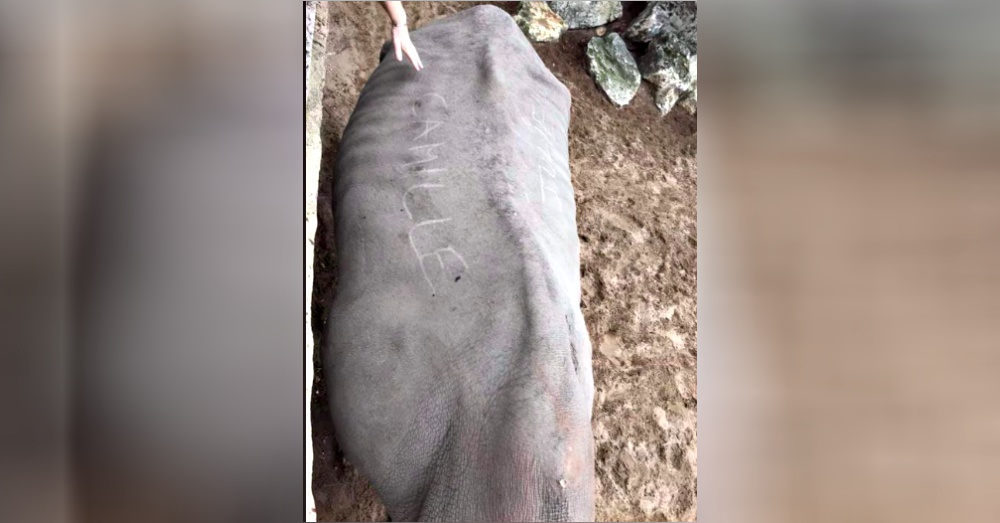 A photo of the incident went viral on social media. One person wrote, “When will people stop being so irresponsible and imprudent. This is really disgraceful.” Another said, “Highly disgraceful behavior, such people should be banned from entering Zoo for life.” 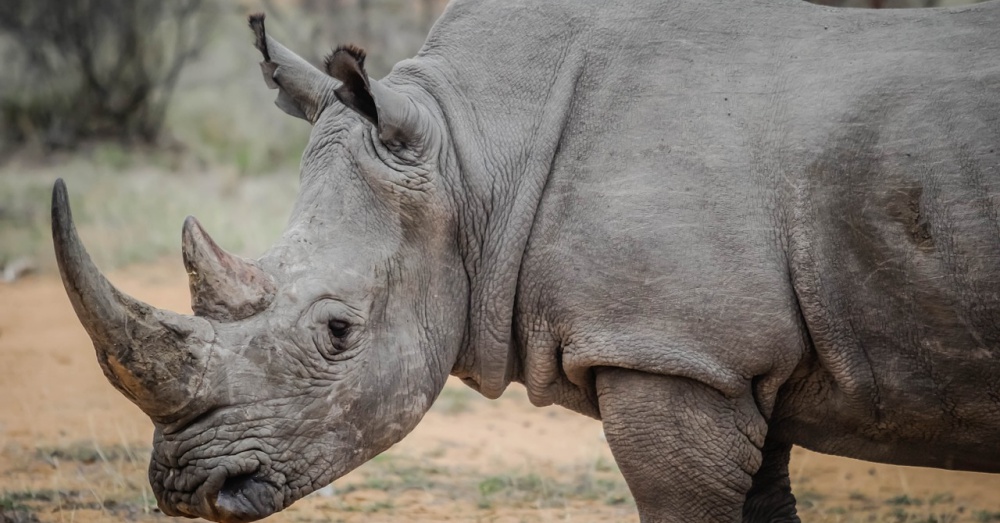 Some people commented on the rhino’s weight but the zoo reassured everyone that it is healthy and fed properly. “Some visitors also told us about the thinness of our rhino: our rhino have all-you-can-eat alfalfa hay throughout the day and a complement in pellets, apples and carrots in the evening. This individual, 35 years old and is no longer young, is a little bit more skinny than his congeners but his health is in no matter any concern. The Health of our animals is our priority and we intervene as soon as a problem manifests itself.” 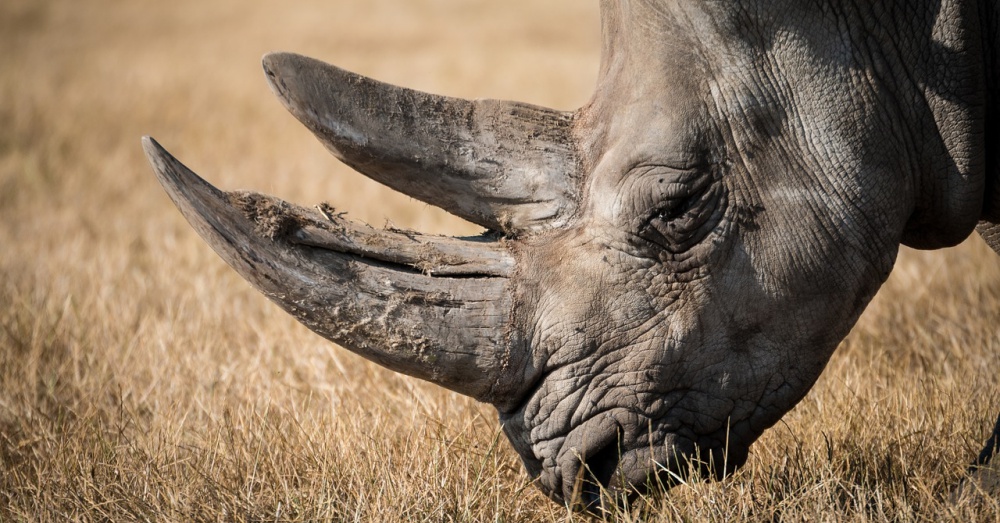 Rhinos are majestic animals that deserve to be treated with respect. The zoo plans on installing more security cameras for the protection of the animals and visitors. “If the vast majority of our visitors show reservations and responsibility, unfortunately, there are always exceptions to confirm the rule. At this point, we obviously remain attentive to the evolution of behavior and reflect on the strengthening of our surveillance and security measures,” said the zoo.

30 American Zoos Still Use Bullhooks To Control Elephants, But That Comes To An End With Recent Ban: Click “Next” below!