Vietnam's Dog Meat Trade Is Still Rampant Despite Being 'Banned' In Hanoi: Click “Next” below! 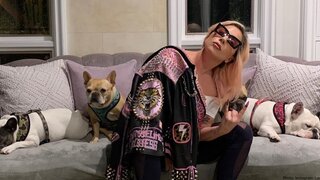