A family from Massachusetts is asking some serious questions after their six-year-old son’s puppy died on a KLM flight from Amsterdam to Boston. According to reports from TMZ, the pet, Roger, was found dead July 26 inside the cargo hold of the plane. It was in the cargo hold for the 8 1/2 hour-long flight.

The family attorney, Evan Oshan said the father was sending the dog to the United States. The grandmother was given the sad news when she went to pick up the dog at Logan International Airport.

After the dog was taken for a necropsy at the Angell Animal Medical Center, it was determined he died of dehydration and heat exhaustion. The poor dog had not had water for 18 hours. 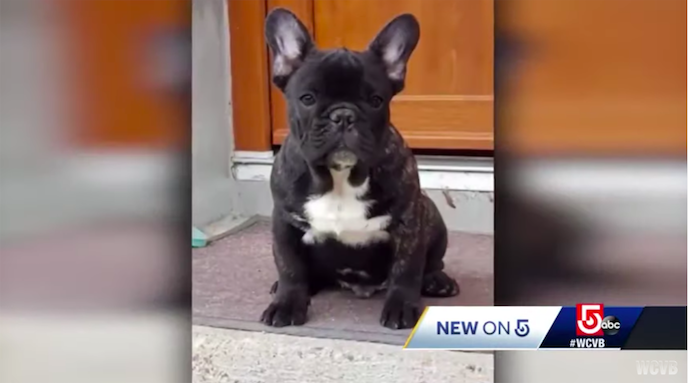 According to the official report, the death of the dog was due to ‘respiratory distress/heatstroke’. The necropsy report also said that “limited panting in a stressful, hot or humid environment, combined with a lack of water, would have placed Roger at high risk for heatstroke.”

“It was his best friend and he was special because emotionally he needed that pet,” Andreea Suvaina, the boy’s mother, said according to WCVB.

Apparently, this is not the first time that KLM airline has found themselves in trouble. In May, a Central Asian Shepherd was found dead in the cargo hold of a KLM flight heading to Los Angeles from Amsterdam.

Oshan went to LAX and demanded answers from a KLM official. No answers were given and they were told that it was necessary to contact an attorney from the airline. The death of Roger is being investigated by the Animal and Plant Health Inspection Service (APHIS), an agency of the United States department of agriculture. 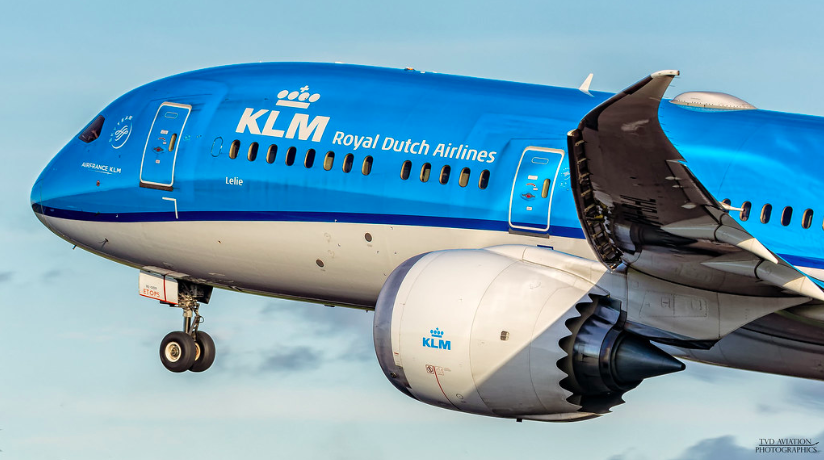 According to the Daily Mail, KLM permits dogs or cats that weigh no more than 17 pounds to be kept in the cabin as long as they are at least 10 weeks old and have all their shots. According to the airline policy, French Bulldogs and a few other breeds will not be transported in the cargo hold. In addition, no pets will be kept in the cabin, regardless of their size on intercontinental flights or for travelers flying business class.