It Took Them 5 Weeks To Rescue Her. When You Hear Where She Had Been Living, You Won’t Believe It!

This German Shepherd, who has since been nicknamed “Freeway Frida,” was rescued by police in Galt, California after she had spent the last five weeks on the median of Highway 99. A passerby had witnessed the dog jump or fall from a pickup truck who never came back for her. The phone has been ringing off the hook ever since about people driving by who saw an “injured dog.” 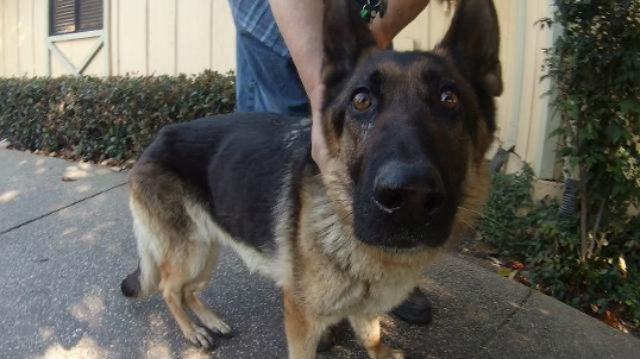 Frida spent weeks escaping capture. Maybe she was waiting for her owner to return for her, or perhaps she had a hard time finding her way out of traffic. Police had gone to check on her, but never saw her. Then luckily, on May 14, Officer Silvia Coelho finally spotted Frida and finally managed to get her with the help of two other officers. 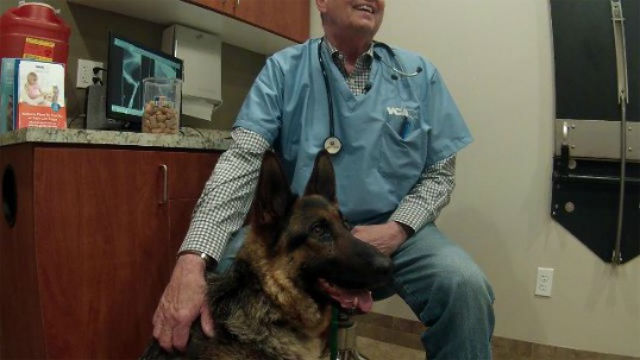 Frida is now at the VCA Bradshaw Animal Hospital in Elk Grove, California. She was extremely skinny and malnourished when she arrived and was very skittish, but now she is doing much better and has also warmed up to everyone. 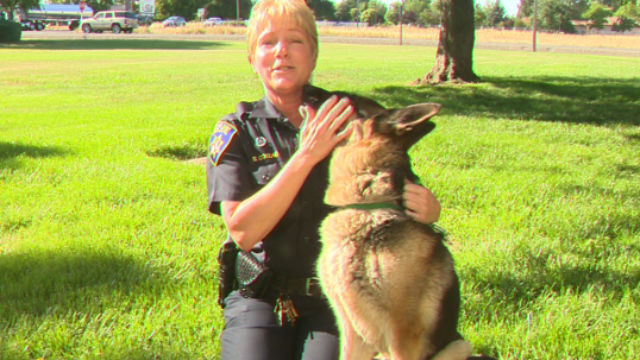 Frida’s vet said that he is shocked that she managed to stay alive for over a month, let alone survive the fall onto the highway. So far no one has come forward for Frida, but Officer Coehlo said that if no one does, she “just might have to adopt her.”