Shimla is a city in India that is one of the most popular tourist destinations because of its beautiful views and great weather. However, besides being a tourist locale, it’s also got a lot of stray dogs roaming around. In an attempt to fix the problem, the Shimla Municipal Corporation has come up with a unique solution.

Hoping to get more people to adopt these cute strays, the Shimla MC decided to waive garbage fees, as well as provide free parking in residential areas for those who adopt stray dogs. However, there are stipulations that come with these offers in order to protect the well-being of these dogs. For example, according to the Times of India, if someone fails to adequately care the dog then they can face a pretty big charge of Rs. 10,000, or 135.36 USD. It’s not uncommon in Shimla to see packs of dogs wandering the streets and congregating in popular tourist spots – since there are nearly 2,000 stray dogs.

In September 2019, the high court handed down a decision that the Municipal Corporation (MC) was responsible for dealing with the stray dog problem, and further stipulated that the MC had a duty to provide the dogs with proper shelter and care. They provided the MC with a three-month ultimatum, however, the issue didn’t get resolved within the time limit, so it’s still pending in the Supreme Court.

However, there was something good to come out of it, as while the MC was figuring out what to do with the shortage of kennels, they decided to get inspired by one adoption scheme employed by one city in the United States. Shimla MC took notes from the Michigan Humane Society, and how they provide animal welfare services throughout the Detroit area. The MHS was actually founded in 1877, making it one of the oldest and largest nonprofit animal welfare organizations in Michigan. As their website states, their organization’s aim is to “improve and save lives through compassionate care, community engagement, and advocacy for animals.”

Annually, the “MHS achieves 100 percent adoption of more than 8,000 healthy and treatable animals through compassionate care, community engagement, and advocacy for humane treatment.”

As the organization’s website detailed out, “MHS operates four shelter and veterinary centers in Detroit, Rochester Hills, Westland and Howell; seven adoption partnerships with Premier Pet Supply, Petco and PetSmart; and both a Cruelty Investigation Department and a Statewide Animal Response Team.”

On occasion, the MHS offers free medical care as well as spaying and neutering services for both cats and dogs. As well as these services, the MHS also offers other community outreach programs that help owners with the costs of keeping up with their pets’ care needs. 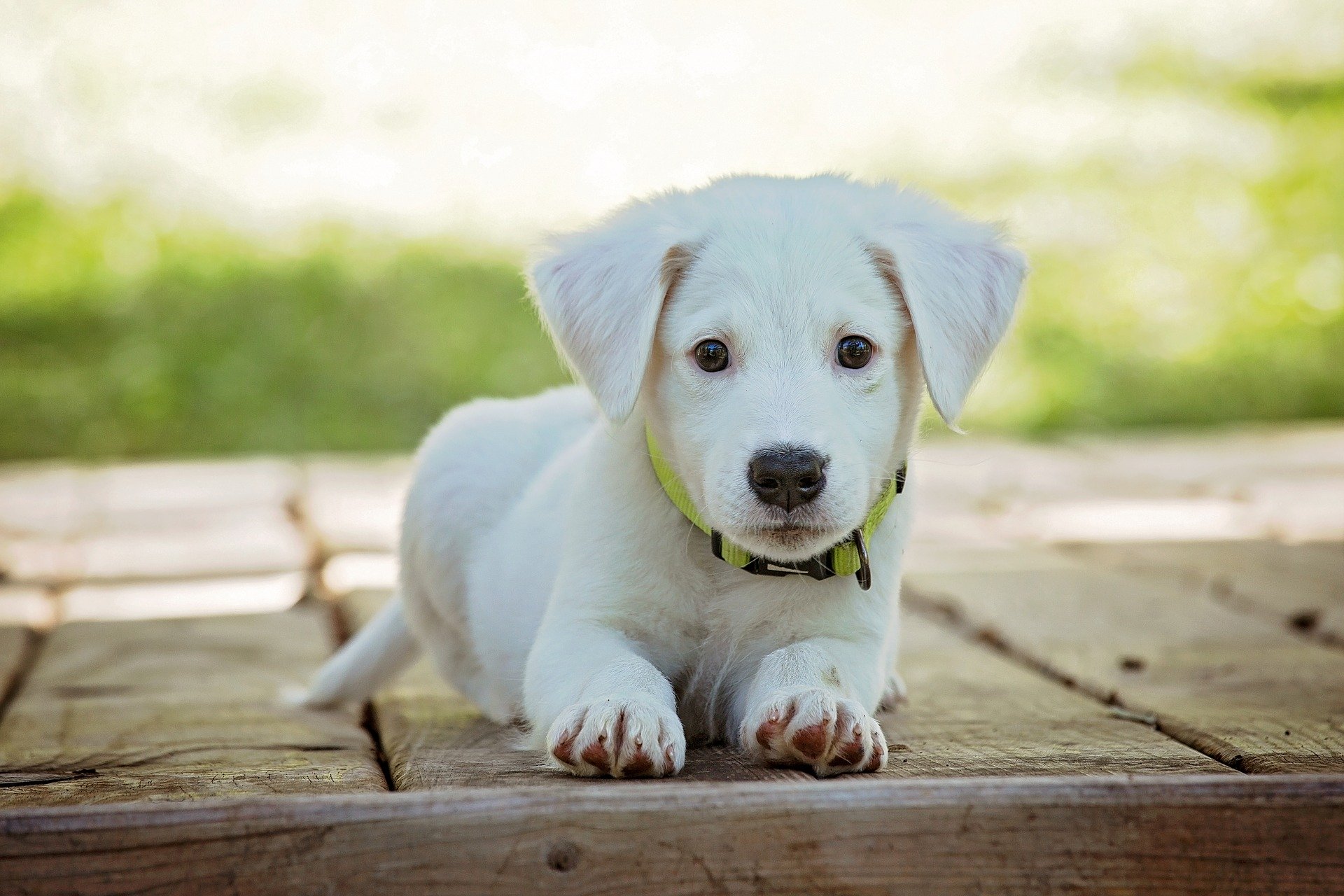 The MHS also provides pet owners options and assistance if they need to rehome their pets for any reason. Given all of these wonderful qualities that the MHS tries to uphold, it is no wonder that Shimla’s Commissioner Rai wanted to replicate certain aspects in the hopes of bringing permanent and positive changes to the city of Shimla.

Rai said, “People interested in adopting a stray dog will have to fill up a form and enter into an agreement with the Shimla MC assuring that the animal would be given good food, medical (treatment) and care.”

As explained to NDTV, Rai said, “Initially, this scheme was not included in the proposal. Earlier, we offered 50% off the garbage bill, but after viewing the response of the people, we thought that more people should join the adoption scheme. So, we offered free parking and exempted people from the garbage bill for adopting stray dogs, along with free registration and vaccination charge.”

There were a lot of positive responses and praise for the initiatives that Shimla is trying to implement in order to help the stray dogs.

In fact, one resident, Geeta Sood, noted, “The local residents have appreciated the offer and are coming forward to provide the stray dogs with shelter. Not only will the dogs get a home, while the people will be safer on the streets.”

That is positive news for the dogs of Shimla.