Freddy the Great Dane has officially snagged himself the title of being the world’s tallest dog, and as a result, has received himself a Guinness World Records certificate.

His owner, Claire Stoneman, could tell that as Freddy began to grow, he was going to be taller than most other Great Danes. However, she couldn’t anticipate just how large he would end up being. And as devoted pet mom does, Claire is only happy to do everything necessary to accommodate his large size. 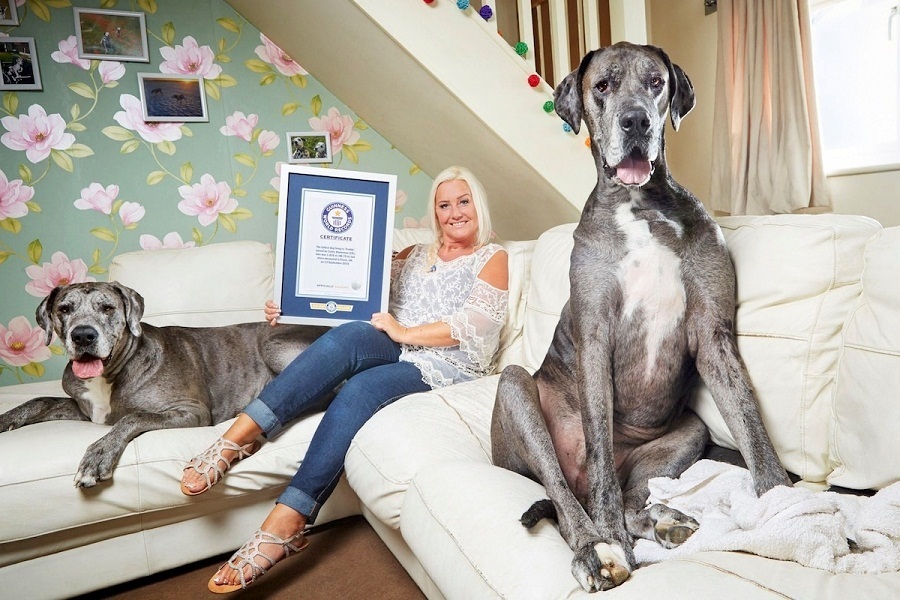 Freddy is an impressive 7 feet and 6 inches, so he easily scares other dogs – even though that is not this gentle giant’s intention. As a result, Claire takes Freddy for morning walks very early in the morning when the roads are clear and no other dogs are about. 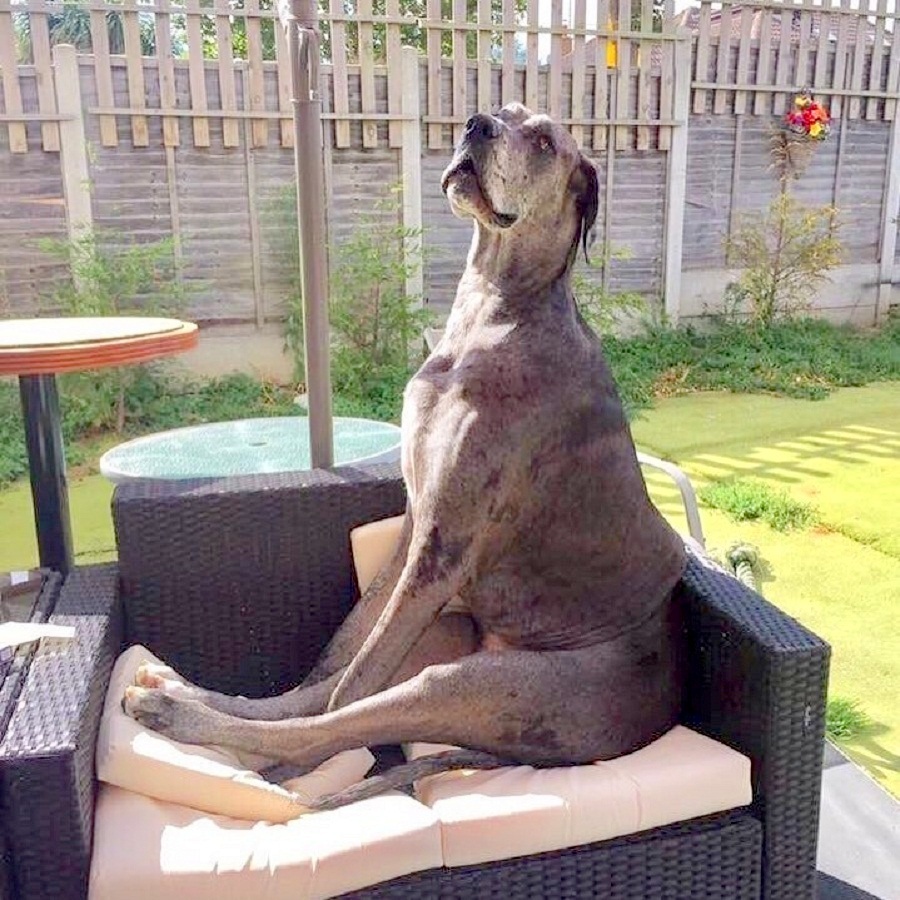 Regardless of his massive stature, Freddy is like any other dog, and he partakes in the simple pleasures of dog life, such as napping, chewing on the couch and snacking on his favorite dog-food. 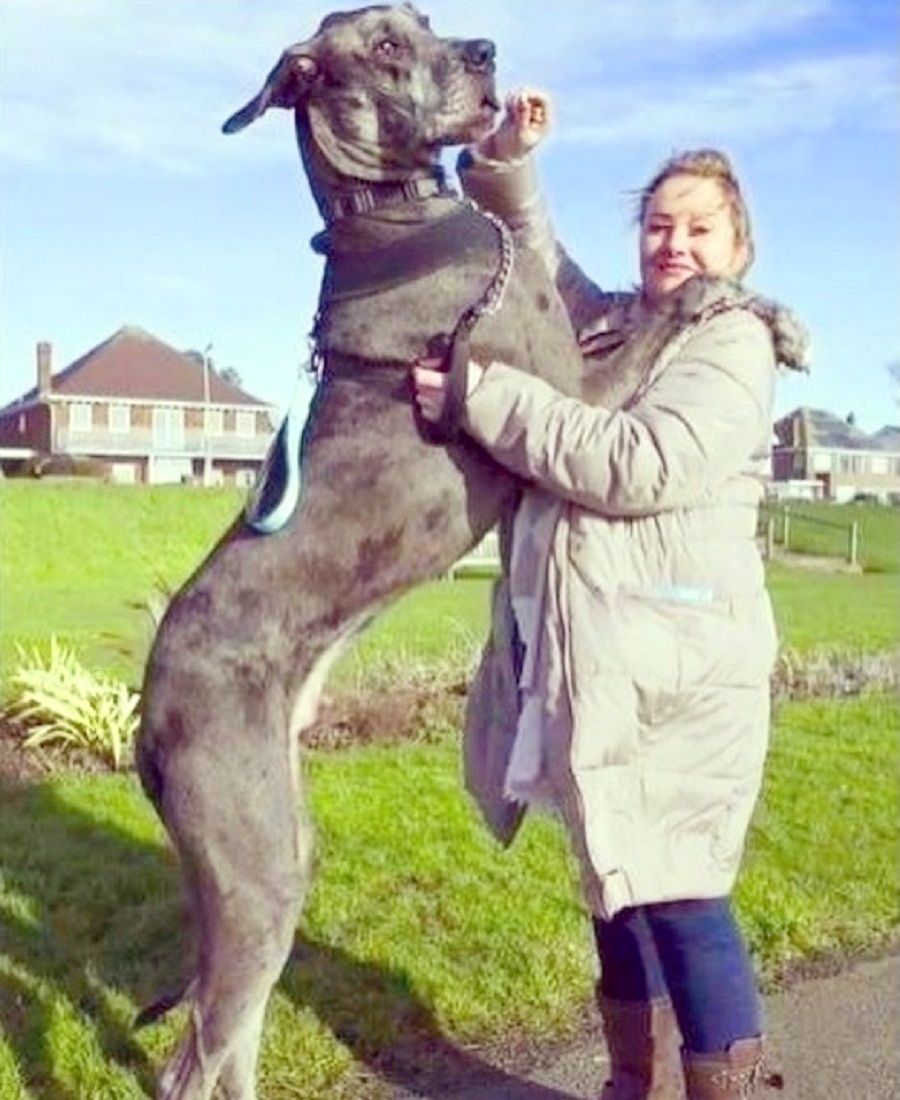 And the upkeep for Freddy and Fleur doesn’t come cheap. Claire spends thousands of dollars every year on maintaining her babies healthy and happy – but she is more than happy to do it. These three make a cute little family.

For more on Freddy, check out the video below: