Frank The Bull Was Rescued After He Escaped A Slaughterhouse. See How He’s Doing One Year Later!

A year ago, on April 1, 2016, a bull escaped as he was being unloaded from a truck at a Queens, New York, live market, a storefront slaughterhouse where customers can select live animals they’d like to bring home as meat.

But that would not be Frank’s fate. Instead, he wound up at Farm Sanctuary, thanks to Farm Sanctuary board member Tracey Stewart, and her husband Jon, former host of “The Daily Show.” 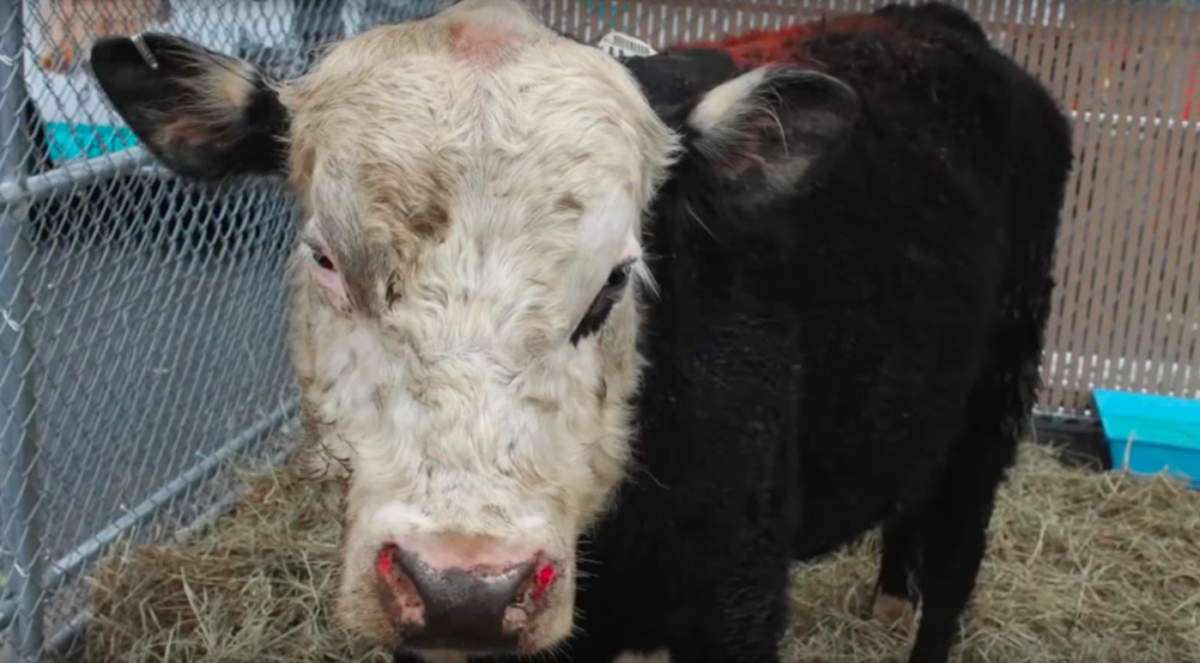 Since Frank wasn’t used to these surroundings, he panicked, and ran toward the only familiar thing he saw – grass. The grass happened to be a field at York College, where many people gathered around to watch the escapee. 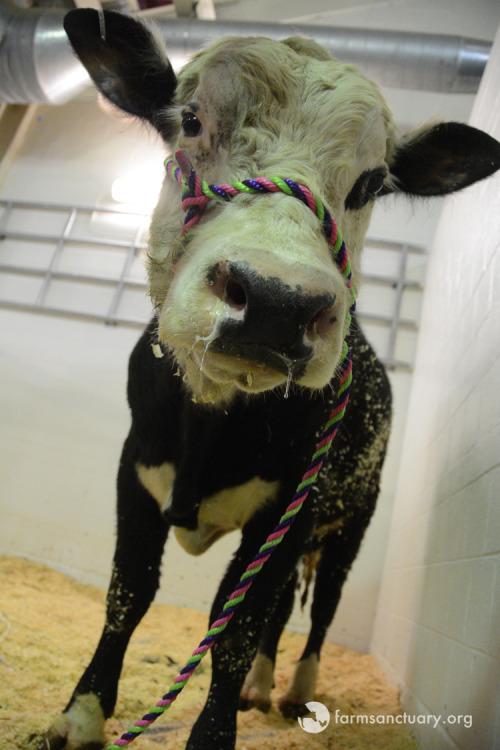 Police came with guns and tranquilizer darts, and Frank sustained two shots before he was taken away. From there he went to Animal Care Centers in Brooklyn. 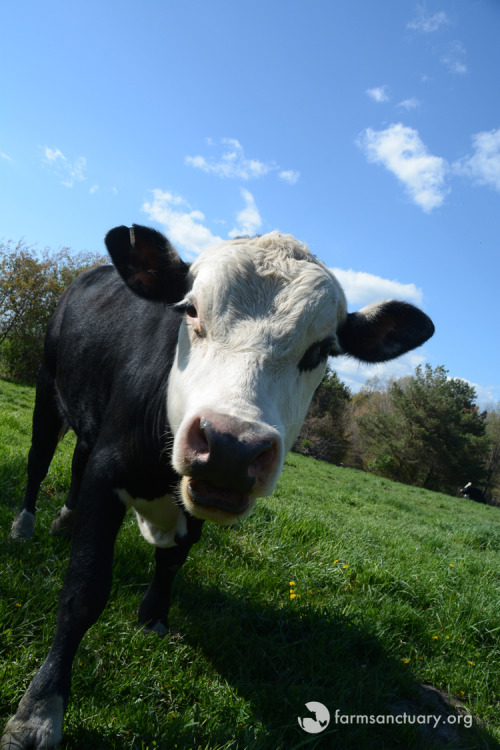 One year later from his escape and rescue, Frank is doing amazing! He is loving his home at Farm Sanctuary in Watkins Glen, New York, and enjoys his time with all of his other animal friends. 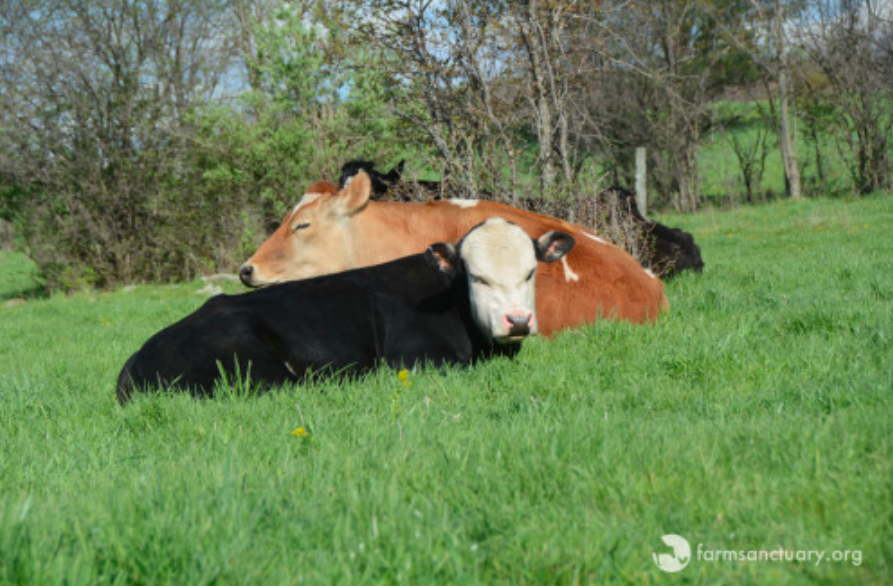 Frank has truly blossomed over the past 12 months at Farm Sanctuary. Every day he receives only the love, care, and kindness he has always deserved. 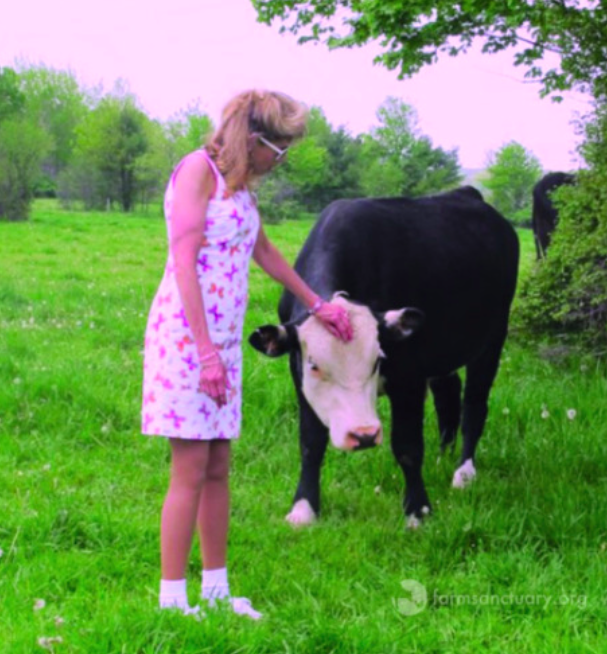 Today, we celebrate Frank and his “re-birthday,” the second chance he was given at life. Farm Sanctuary put it best: “Frank’s inspiring transformation from frightened newcomer to beloved friend demonstrates the difference we can all make when we put compassion first.” 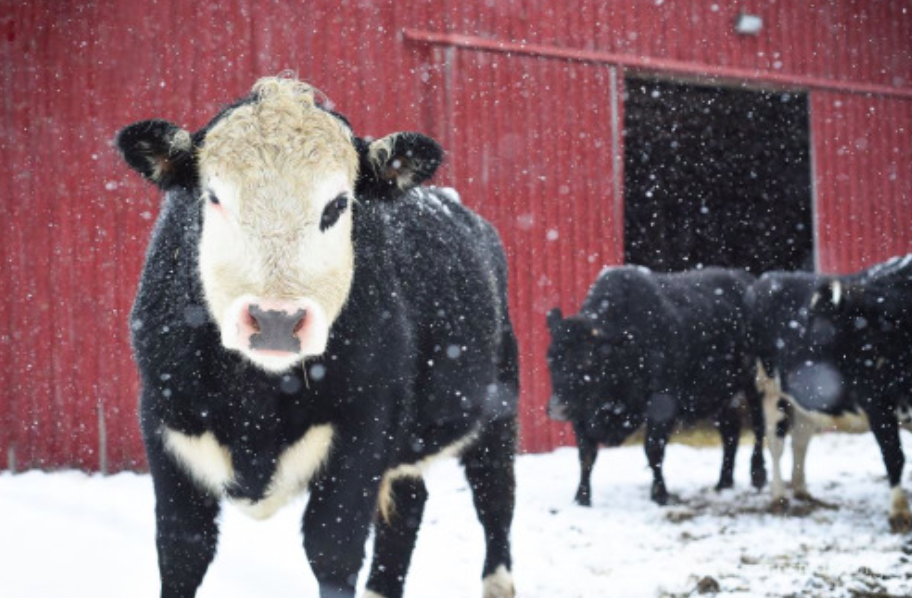 Watch more of Frank’s story in the video below: